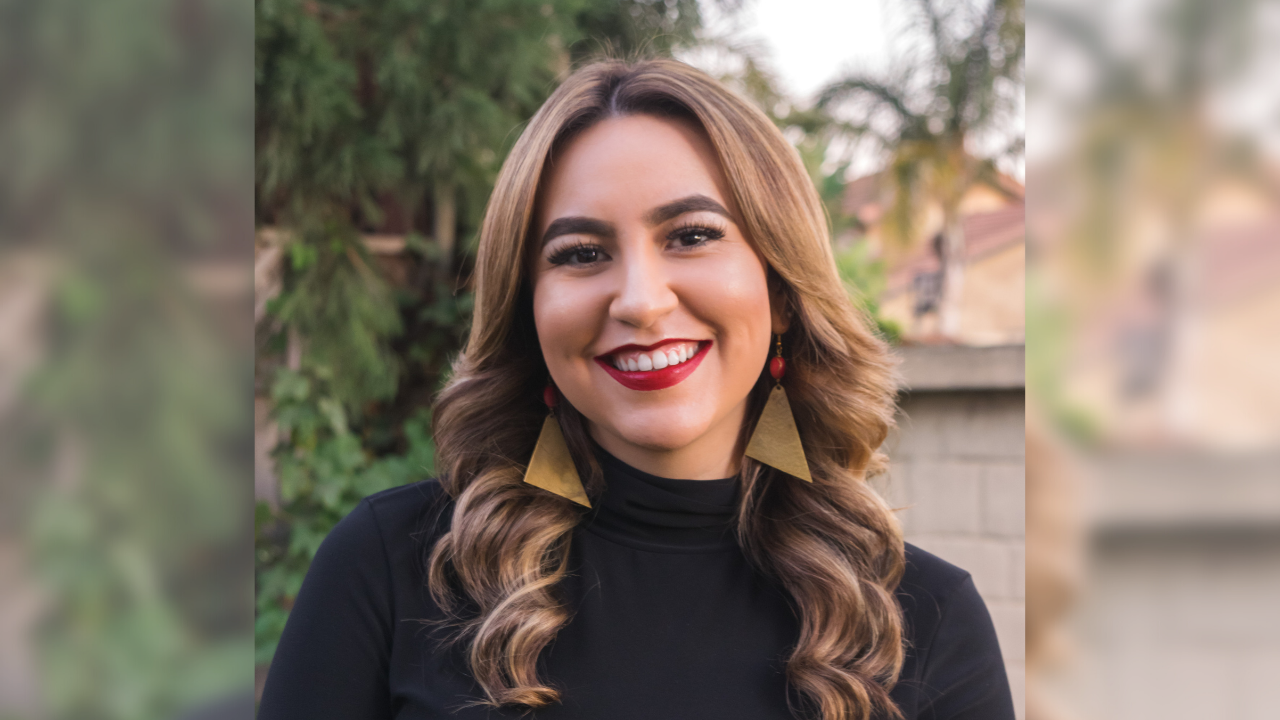 Because of Gabriela Manzo, students from five Salinas high schools are finding their voice and using it to impact change in their community. Manzo, a youth organizer, is one of five outstanding leaders and educators named this year’s Champions of Civics.

Manzo is an organizer with La Cosecha Building Health Communities in East Salinas, an initiative launched a decade ago by the California Endowment.

She was one of the first young people involved in Ciclovía Salinas, a student-organized open streets event that began in 2013. Since then, she has helped students coordinate the annual event— by attending city council meetings, obtaining licenses and permit approvals, making radio appearances, and promoting the event to local residents to ensure a successful event.

“They are the population that’s going to be living here, so why aren’t we asking young people what the streets should look like or what resources we need?” says Manzo.

As part of Building Health Communities, Manzo works with about 40 students from five Salinas high schools to address issues they see in their community, then propose solutions. She impacts their lives by leading students to engage with elected officials and to understand how decisions are made at the local level.

“In order for us to really, truly invest in the right way and ensure that we’re really uplifting the community, you need to ask those that are directly affected to come up with the solutions,” Manzo said.

Another aspect of Manzo's role as an organizer involves Crime Prevention Through Environmental Design, where students survey an under-resourced area of Salinas and report what they see back to city leaders. Students identify the inequities they feel exist in their city and propose change, closing the gap between community members and those in leadership roles.

The more we include young voices in any decision-making process, the better.

Dr. Jennifer Elemen, an educational administrator at the Monterey County Office of Education, nominated Manzo for the Champion of Civics award, recognizing her dedication to engaging young people in democracy.

Civics needs to happen in the classroom, schoolwide and across the community. Gabriela exemplifies a community leader who elevates youth voices to be the change.
--Jennifer Elemen, Monterey County Office of Education

This year's Champions of Civics were named as part of the annual Civic Learning Award, now in its ninth year.

Nominations for this year’s Champions were solicited with the application last fall. Members of the Chief Justice's Power of Democracy Steering Committee reviewed, ranked, then discussed each nomination before making final recommendations to co-sponsors Chief Justice Tani G. Cantil-Sakauye and State Superintendent of Public Instruction Tony Thurmond. Honorees were celebrated during a virtual "Celebration of Civics" event hosted by the Chief Justice and the State Superintendent on April 21.

The Civic Learning Award is part of the Chief Justice's Civic Learning Initiative, which includes other programs like Judges in the Classroom. To learn more, visit PowerofDemocracy.org 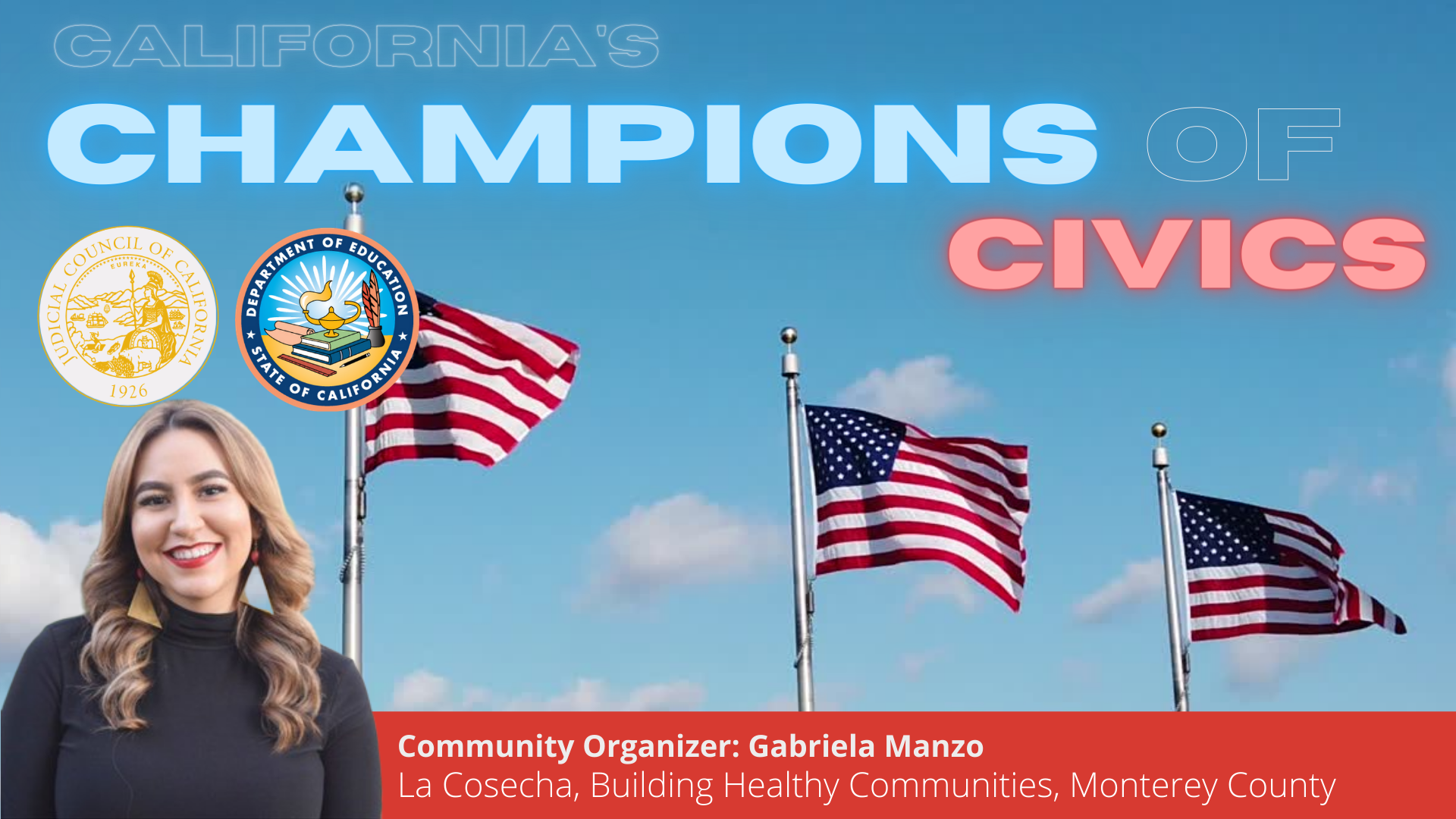 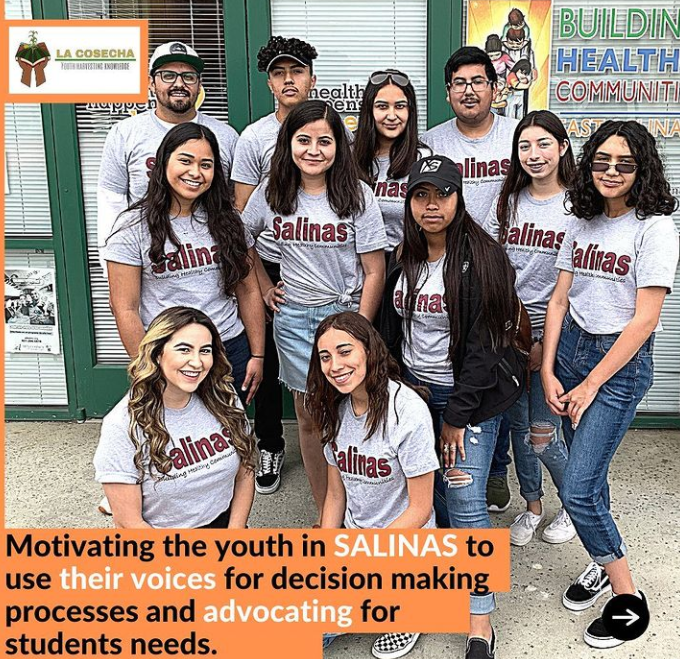 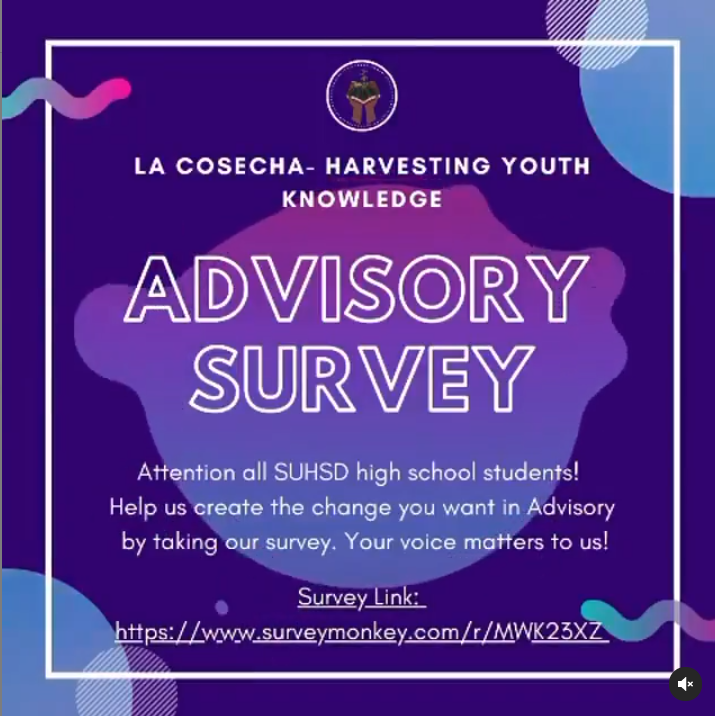