Find all statewide emergency actions and orders by county here. 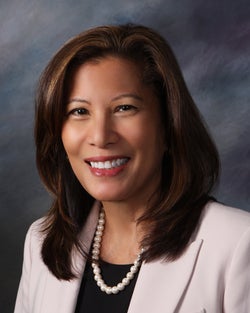