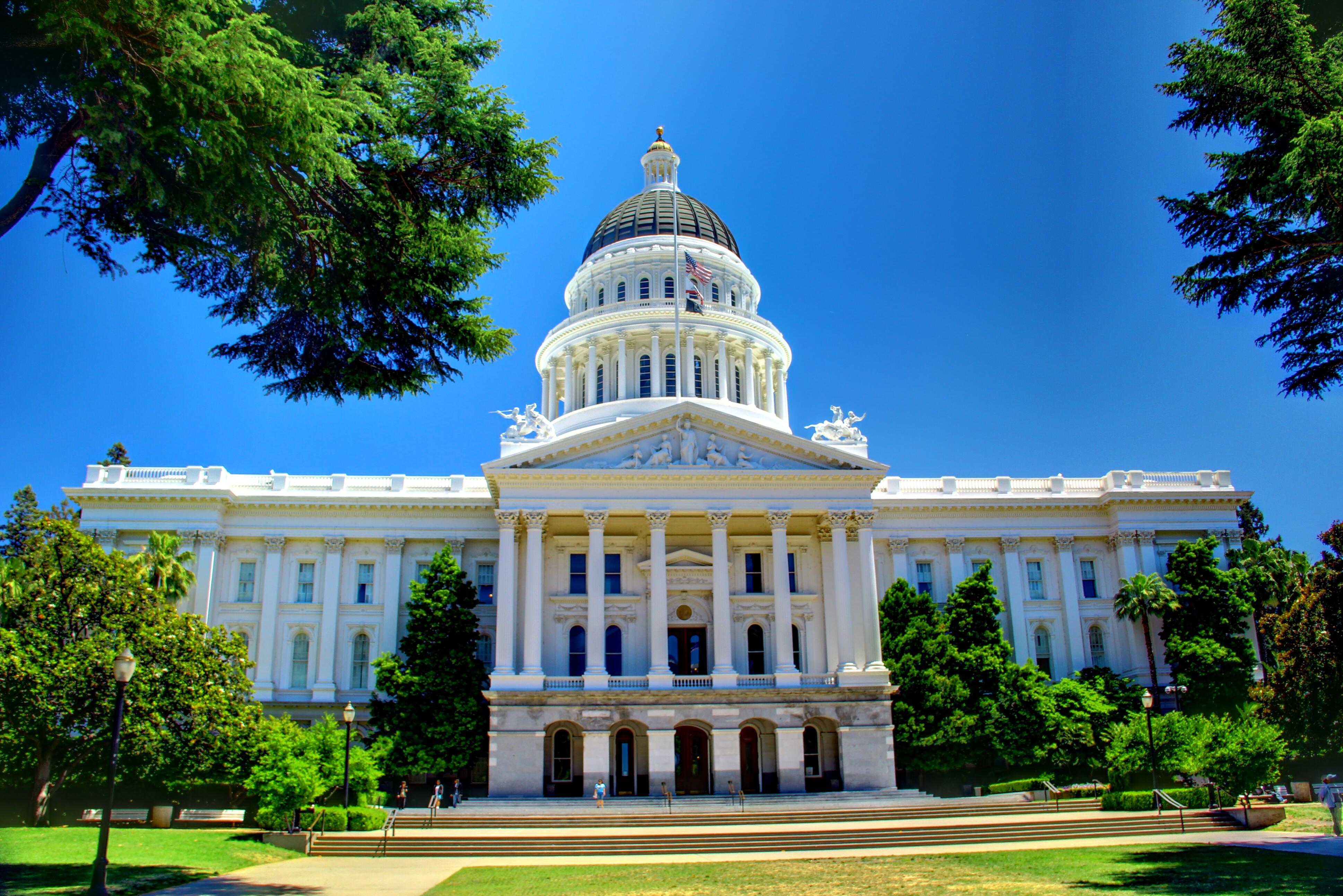 ors open for Californians amid a global health crisis, and this budget represents a much-needed investment in the judicial branch. It restores previous funding cuts and invests in Judicial Council programs that aid the most vulnerable Californians, many of whom were hit hardest by the pandemic.

The Chief Justice in December launched a program to help resolve criminal cases that lagged during the COVID-19 pandemic, making retired judges available to support those efforts.

The budget includes $30 million to expand the program, which supports trial courts in targeting cases where a defendant was arraigned but minimal progress was made toward resolving the case, either through a plea agreement or trial.

The statewide program allows judges from the Temporary Assigned Judges Program to conduct readiness conferences or cover matters for local trial court judges who are assigned to these conferences.

The Judicial Council and California superior courts collaborated to create a tool to allow Californians to request reduced fines for their traffic citations.

The budget includes $12.3 million—increasing to $58.4 million by fiscal year 2024–25—to expand the use of this tool for both traffic and non-traffic infractions.

[California] got hooked on using fines, fees, and assessments as a way to fund vital government services. We’ve gotten to a point of stacking these fines and fees on top of people, and we’ve created nothing short of a debtor’s prison. That should not be happening. This tool will help us address that. Judicial Council Administrative Director Martin Hoshino 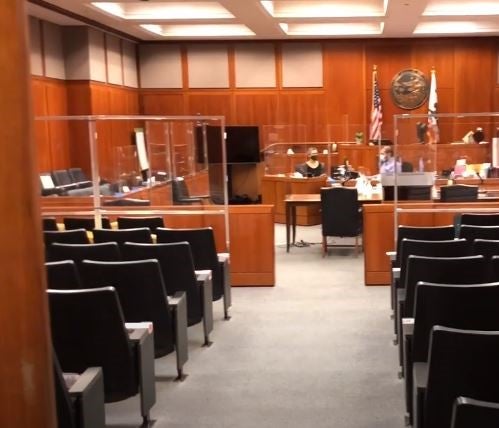 In March 2020, California courts moved quickly to scale down operations to protect Californians using the courts—litigants, defendants in custody and law enforcement officers—as well as judicial officers and court staff to help stem the growth of the pandemic.

The budget includes $60 million for trial courts to address civil and criminal case backlogs and workload delays resulting from the COVID-19 pandemic, which can be spent through fiscal year 2022-23.

The budget includes $2.1 billion over five years to fund construction of critically needed new courthouses, including 14 replacement and renovation projects on a priority list approved by the Judicial Council.

This month, the Judicial Council marked its 30th new courthouse project—since assuming responsibility for court construction in 2002—with the opening of the new Siskiyou County courthouse in Yreka. Nine projects are currently underway, with Sonoma County to break ground on its New Hall of Justice in July.

$140 million in fiscal year 2021–22 and $70 million from fiscal year 2022–23 onward will go to expand Pretrial Pilot Programs. Sixteen courts launched these programs in 2019 to increase the safe and efficient release of people arrested before standing trial.

$70 million will go to courts that have not yet received funding to launch a pretrial pilot; the remaining $70 million (and ongoing) will be distributed by the Judicial Council to all 58 trial courts. 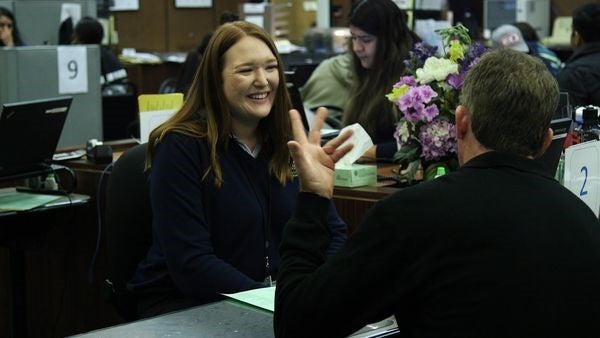