The Judicial Council on Friday awarded millions of dollars to fund pretrial projects in 16 trial courts throughout the state.
By Merrill Balassone

SAN FRANCISCO—The Judicial Council on Friday awarded millions of dollars to fund 16 pretrial projects in trial courts throughout the state.

This year’s state budget earmarked $75 million to the Judicial Council to launch and evaluate two-year pretrial projects in local trial courts. As directed by the Legislature, the projects aim to increase the safe and efficient release of arrestees before trial; use the least restrictive monitoring practices possible while protecting public safety and ensuring court appearances; validate and expand the use of risk assessment tools; and assess any bias.

"This is another example of action by the three branches of state government to address an issue of fairness and equal access to justice for all Californians," said Chief Justice Tani G. Cantil-Sakauye.

"When I first publicly called for a review of California’s pretrial detention system during my 2016 State of the Judiciary address, it was because I was questioning whether the current system effectively served its purpose or unfairly penalized the poor. My first workgroup on pretrial detention reform found that the current system was 'unsafe and unfair.' Today, we are harnessing innovation from courts throughout the state to make our system safer and fairer for all."

The approved projects are:

Each of the pretrial pilot projects will operate under existing law and incorporate release decisions made by judicial officers prior to arraignment—or at arraignment if a hearing is required—informed by a risk assessment conducted by county probation departments.

Highlights of the approved pilot projects can be found here.

The pilot projects were recommended by the Pretrial Reform and Operations Workgroup, which was launched by Chief Justice Tani Cantil-Sakauye in January. The 12-person group includes trial court judges, appellate justices and court executive officers from courts of all sizes and from both rural and urban parts of the state.

“The majority of California’s trial courts applied to the program and selecting just 16 was no easy task,” said Justice Marsha G. Slough, who chairs the workgroup. “Their interest is a strong indicator of the judicial branch’s commitment to enhancing fairness, safety, and efficiency in the release of individuals before trial.”

A previous workgroup established by the Chief Justice to study pretrial detention released a slate of recommendations in 2017. Those recommendations included replacing money bail with a risk-based assessment and supervision program that bases decisions on whether to jail arrestees before trial based on their threat to public safety and likelihood of showing up to court. 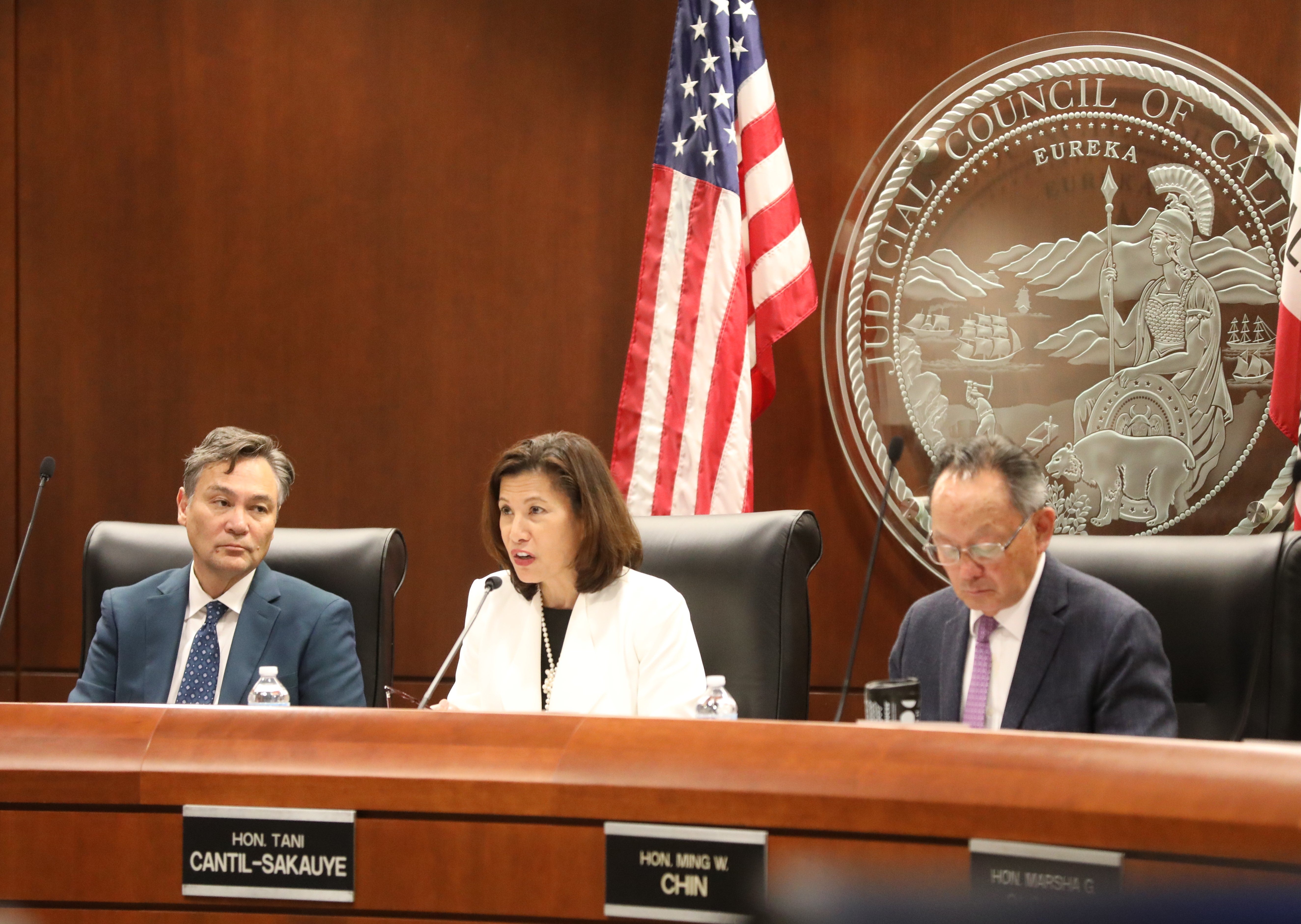 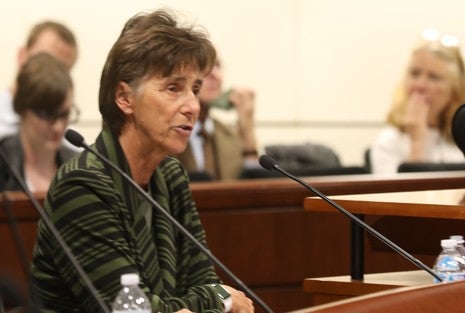