Chief Justice Tani G. Cantil-Sakauye on Tuesday announced a new work group to review progress on reforms to California’s system of pretrial detention and identify next steps to continue work on the issue.

The 12-person group—which includes trial court judges, appellate justices and court executive officers from courts of all sizes and from both rural and urban areas—will begin meeting in February.

“Across California and the nation, pretrial release and detention primarily based on cash bail are slowly being replaced with safer and fairer alternatives. In California, we are leading and experiencing reforms driven by best practices, but also pilot projects, court decisions, and legislation,” Chief Justice Cantil-Sakauye said. “This work group will help continue progress toward reform that benefits the branch, enhances public safety and promotes equitable treatment of all who come through our criminal justice system.”

The members of the Pretrial Reform and Operations Workgroup include:

The workgroup will review progress on reforms to California’s system of pretrial detention and identify next steps to continue work on this important issue, including developing recommendations for funding allocations of the pilot projects and examining risk assessment tools.

A previous workgroup established by the Chief Justice to study pretrial detention released a slate of recommendations in 2017. Those recommendations included replacing money bail with a risk-based assessment and supervision program that bases decisions on whether to jail arrestees before trial based on their threat to public safety and their likelihood of making a court appearance.

Chief Justice Cantil-Sakauye first called for a review of California’s pretrial detention system during her 2016 State of the Judiciary address to the Legislature, asking whether the current system effectively serves its purpose or unfairly penalizes the poor. 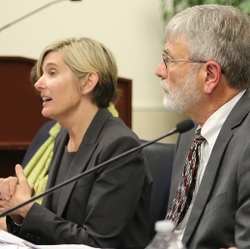 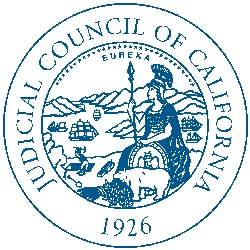