Chief Justice Tani Cantil-Sakauye issued the following statement after Tuesday's signing of SB10, which ends the system of money bail in California:

“This is a transformative day for our justice system. Our old system of money bail was outdated, unsafe, and unfair. It took a three-branch solution with Governor Brown, the Legislature led by Senator Hertzberg and Assemblymember Bonta, and the Judicial Council’s Administrative Director Martin Hoshino working with judges in my Pretrial Detention Work Group to bring about a fair and just solution for all Californians.” 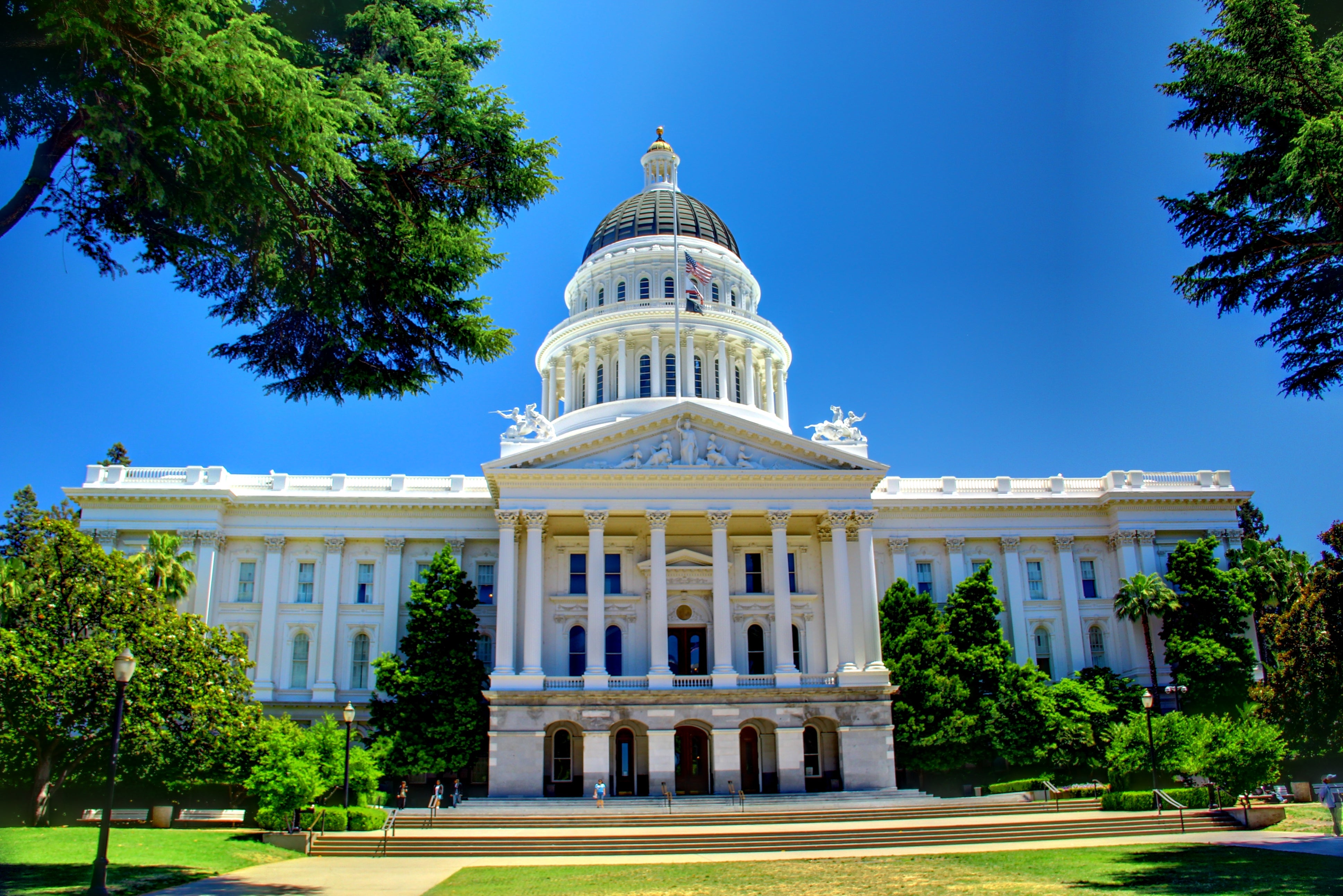