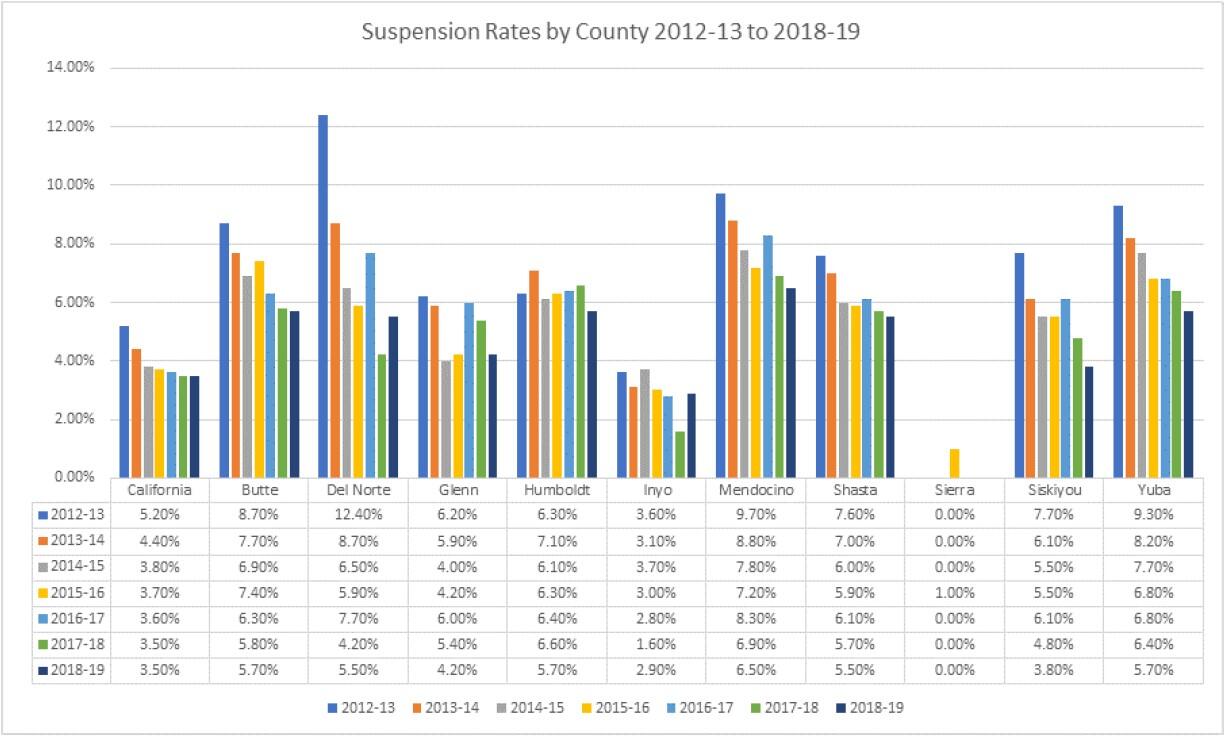 A convening of educators and jurists focused on lowering student suspension rates and chronic absenteeism in rural communities.
By Blaine Corren

A two-day event organized by the Judicial Council recently brought together teams from 10 counties to focus awareness on student suspension rates and chronic absenteeism in rural communities.

The event, held Feb. 27–28 in Sacramento, enabled rural county representatives to learn about the work of the Chief Justice's Keeping Kids in School and Out of Court initiative.

"We know that since 2013 chronic truancy and absenteeism, at least in California, has dropped by 50%, but we still have numbers in the hundreds of thousands," said Chief Justice Tani G. Cantil Sakauye in her welcoming remarks. "I know the demands and special needs of rural counties because they're the same as rural courts. We know that for as unique as you are, you carry challenges that no other county faces in your services and lack of resources."

Chief Justice’s Keeping Kids in School Initiative
In 2014, Chief Justice Cantil-Sakauye appointed leaders in education and the judicial branch to serve on the Keeping Kids in School and Out of Court Initiative (KKIS). Since its creation, KKIS has reached out to schools, coordinated efforts to tackle absenteeism and truancy, and changed attitudes regarding school discipline in California.

“We’re doing a lot of outreach, speaking to schools, and just trying to make sure schools are developing an alternative to the justice system,” said KKIS Vice-chair Judge Donna Groman on her work with the Los Angeles Unified School District (LAUSD). "The fact that LAUSD is the nation’s second largest school district means that its efforts to keep kids out of court may influence other districts across the country to follow suit."

Progess Made, but More to Be Done
Statewide, California has made major progress reducing the number of student suspensions. During the 2011-2012 school year, California issued more than 700,000 suspensions; there were about half that number in 2018-19. But progress continues to lag in rural counties.

Each team reviewed county and district data on attendance, school suspensions, and foster youth achievement to begin strategizing improvements. Participants learned about alternative school discipline programs such as peer court, where fellow students decide on punishment for misbehavior. In addition, attendees learned about creating trauma-informed classrooms so teachers recognize how traumatic events suffered outside the classroom can affect a child’s behavior inside the classroom.

Court and School Systems Work Together
In 2013, at the urging of Chief Justice Tani G. Cantil-Sakauye, California hosted a statewide summit to address what has been called the School-to-Prison Pipeline. The success of that summit led her to initiate the Keeping Kids in School and Out of Court Initiative.

At that same 2013 California summit, Alameda County’s team included Tony Thurmond, the Senior Director of Community and Government Relations at Lincoln Child Center in Oakland. Thurmond would go on to become our current State Superintendent of Public Instruction. 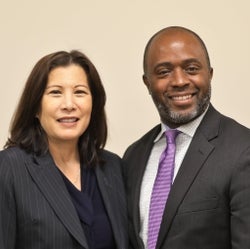 "Courts are talking to people about prevention and how do we keep people out of the criminal justice system," said Superintendent Thurmond. "I'm so greatful to have leaders and judges who are willing to have that conversation."

The California Department of Education is a key partner of the judicial branch in efforts to keep kids in school and promote civic learning. Superintendent Thurmond also co-sponsors the Civic Learning Awards with the Chief Justice.