Highlights and key statistics from the 2020–2021 court year.
By Merrill Balassone

Justice Martin Jenkins’ appointment to the California Supreme Court made him the first openly gay member, and the third Black man, to serve on the court.

But his career had already been a distinguished one. Immediately before his nomination to the state’s high court, Justice Jenkins was Gov. Gavin Newsom’s judicial appointments secretary, helping to identify and select judicial officers statewide. He previously served as a judge on the Alameda County Municipal Court, that county’s Superior Court, the federal district court in San Francisco — and as a justice with the First District Court of Appeal in San Francisco.

Prior to becoming a judge, he worked as an attorney for the U.S. Department of Justice and served as in-house counsel for Pacific Bell. And before all that, he had a preseason stint in the NFL as a cornerback for the Seattle Seahawks.

The court acted on 6,611 filings, including 3,985 petitions for review from California’s six appellate court districts. The court considered and filed orders resolving scores of emergency petitions that raised claims concerning COVID-19 conditions in jails and prisons, postponement of legal proceedings, and other pandemic-related issues.

As the COVID-19 pandemic persisted, the court continued to hold oral argument sessions remotely. The court launched its first remote hearing in April 2020, just weeks after issuance of Governor Newsom's statewide shelter-in-place order. There have been 16 remote oral argument sessions with no major logistical issues, according to the court’s Clerk/Executive Officer Jorge Navarrete.

“The court has received positive feedback about the process,” he added. “Counsel who have argued before the court appreciate the IT support, which includes a pre-session test run, as well as support during the session.”

A son of migrant farmworkers, Justice Reynoso authored the landmark decision in People v. Aguilar, in which the court found that non-English speaking people who are accused of a crime have the right to a translator during the entire court proceedings.

As is traditional, each sitting justice spoke at the session, and the court heard remarks from four additional speakers, including former Justice Joseph Grodin.

An Alternative Pathway to Licensure

Hundreds of law school graduates with qualifying bar exam scores became able to work as fully licensed attorneys after completing 300 supervised practice hours, under an order issued by the court in January.

The court created the “Provisional Licensure Program” in October 2020, after the COVID-19 pandemic forced delay of the bar exam. The court’s January order temporarily expanded the program to include those who scored 1390 or higher on any California Bar Exam between July 2015 and February 2020.

Clarifying the Precedential Effect of Court of Appeal Opinions

The court issued an order clarifying that after it grants review of a published Court of Appeal opinion, the underlying appellate decision may have precedential effect in the trial courts. Under this order, a trial court faced with conflicting published appellate decisions now can decide, while the Supreme Court is considering how to resolve the conflict, which approach is best to follow until the Supreme Court rules on the lead case. 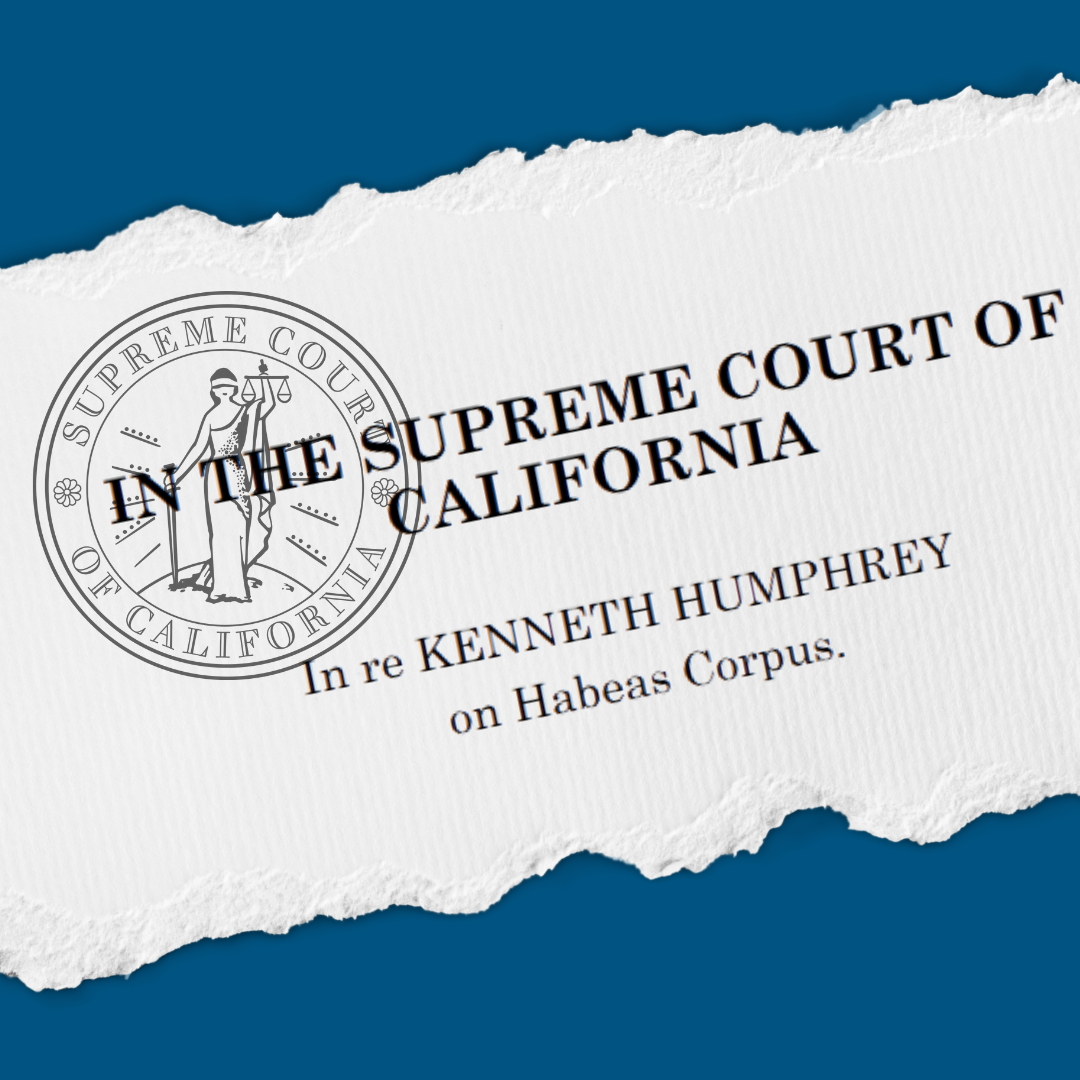