Highlights and key statistics from the 2019-2020 court year.
By Merrill Balassone

The COVID-19 pandemic brought unprecedented changes to the state judiciary. For the California Supreme Court, one of the most significant transformations was hearing oral argument remotely for the first time in its history.

The court in April hosted its first oral argument by videoconference, allowing justices and attorneys to participate safely from their homes or offices. (The court has webcast oral arguments live, with English and Spanish captioning, since 2016.)

In less than a month, Supreme Court Clerk/Executive Officer Jorge Navarrete and his staff, along with a Judicial Council IT team, had the court up and running on the new virtual platform and hosted a “dry run” with justices and counsel to ensure oral argument ran smoothly.

The court also implemented other changes to conventional practices in response to the pandemic—including temporarily extending filing deadlines and making electronic filing mandatory in all cases except those involving self-represented litigants. The court had first launched mandatory electronic filing for several case types in 2017, a transition that allowed the court to rapidly scale up during the pandemic.

See behind the scenes as the court unveiled virtual oral argument:

The court saw a major change to its bench when Ming W. Chin, its longest serving sitting justice, retired on August 31. During Justice Ming Chin’s nearly 25 years on the high court, he authored more than 350 majority opinions and more than 100 separate opinions.

He also played a significant role on California’s Judicial Council and chaired the council’s technology advisory committee for 10 years, promoting advances that have helped the judicial branch address challenges presented by the COVID-19 epidemic.

He has been an avid proponent of continuing education for lawyers and judges, increasing diversity within the legal profession, preserving judicial independence, and addressing bias within the legal system. He is a frequent lecturer on these, and other topics, to groups around the world, and has gained global recognition as an expert on DNA evidence and employment law.

Watch the virtual tribute given by Justice Chin’s colleagues during his last oral argument:

The court acted on an average of 170 matters at each petition conference, typically held three times each month. Amid the COVID-19 pandemic, the justices have held these meetings by conference call.

The global health crisis scuttled plans for thousands planning to take the California Bar Exam in July. In announcing plans instead for an October test administered online, the court also made a permanent reduction to the passing score.

The court further directed the State Bar to expedite creation of a supervised provisional licensing program for 2020 law school graduates—effective until they can take and pass a California Bar Exam. The provisional license will expire no later than June 1, 2022.

In making these changes the court acknowledged: "The changing circumstances surrounding the ongoing COVID-19 pandemic in California, and throughout the country, have had an unprecedented impact on professional licensure testing for graduates seeking admission to many professions." The court recognized that "[m]any law school graduates are being substantially affected by the resulting disruption."

In January, the court announced it would form a new Jury Selection Work Group. The court charged the work group with assessing possible reforms to guard against impermissible discrimination in jury selection and better ensure juries represent a cross-section of their communities.

In July, the court tapped 11 judges and justices for the work group. Five attorneys also serve as advisory members.

The court also joined the national conversation concerning racial justice by issuing a public statement acknowledging the “legacy of past injustices inflicted on African Americans persists powerfully and tragically to this day.” The justices further wrote:

In our profession and in our daily lives, we must confront the injustices that have led millions to call for a justice system that works fairly for everyone. . . . Each member of this court, along with the court as a whole, embraces this obligation."

All oral argument session videos and opinions from the 2019-2020 court year can be viewed here. 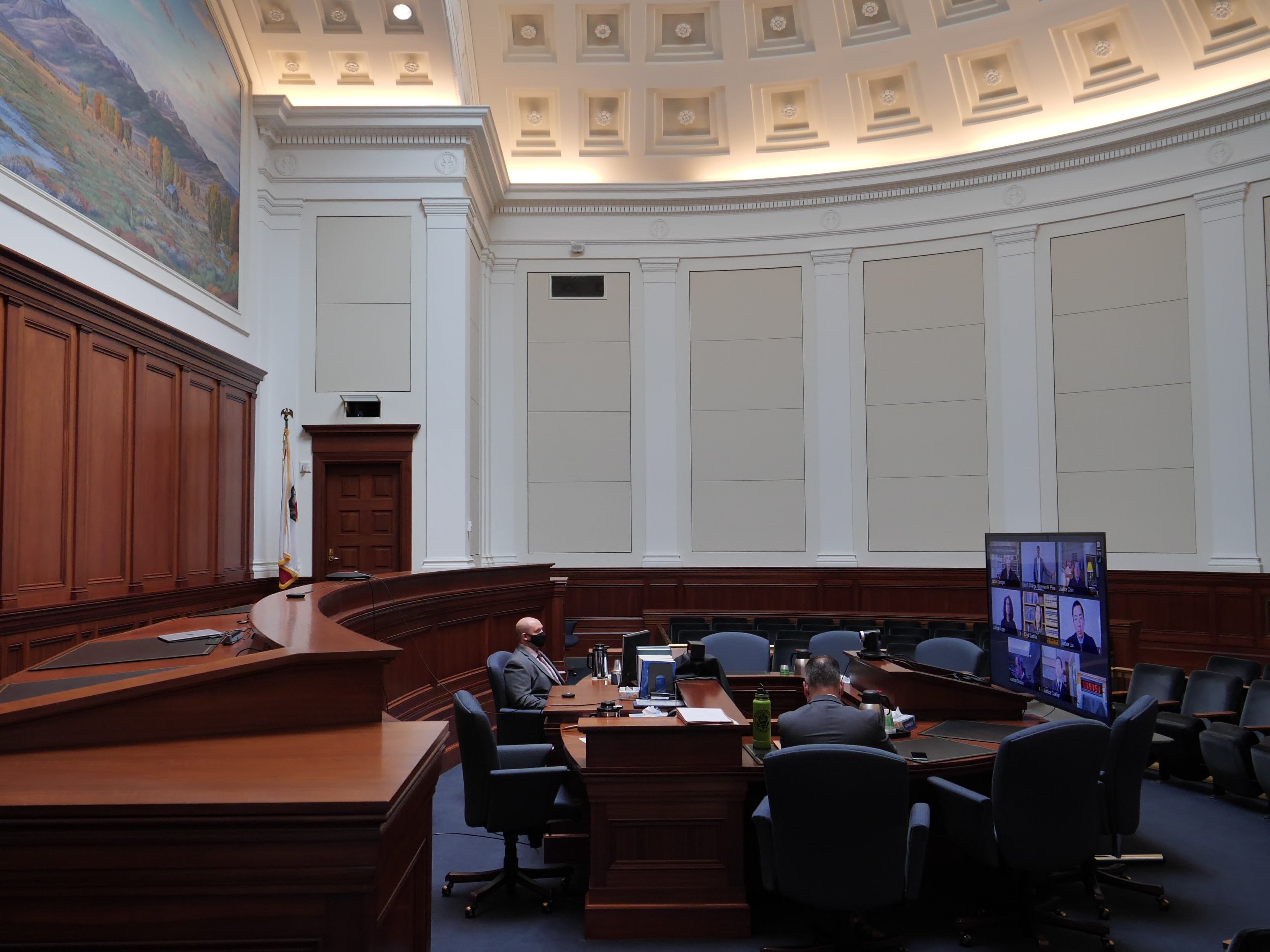 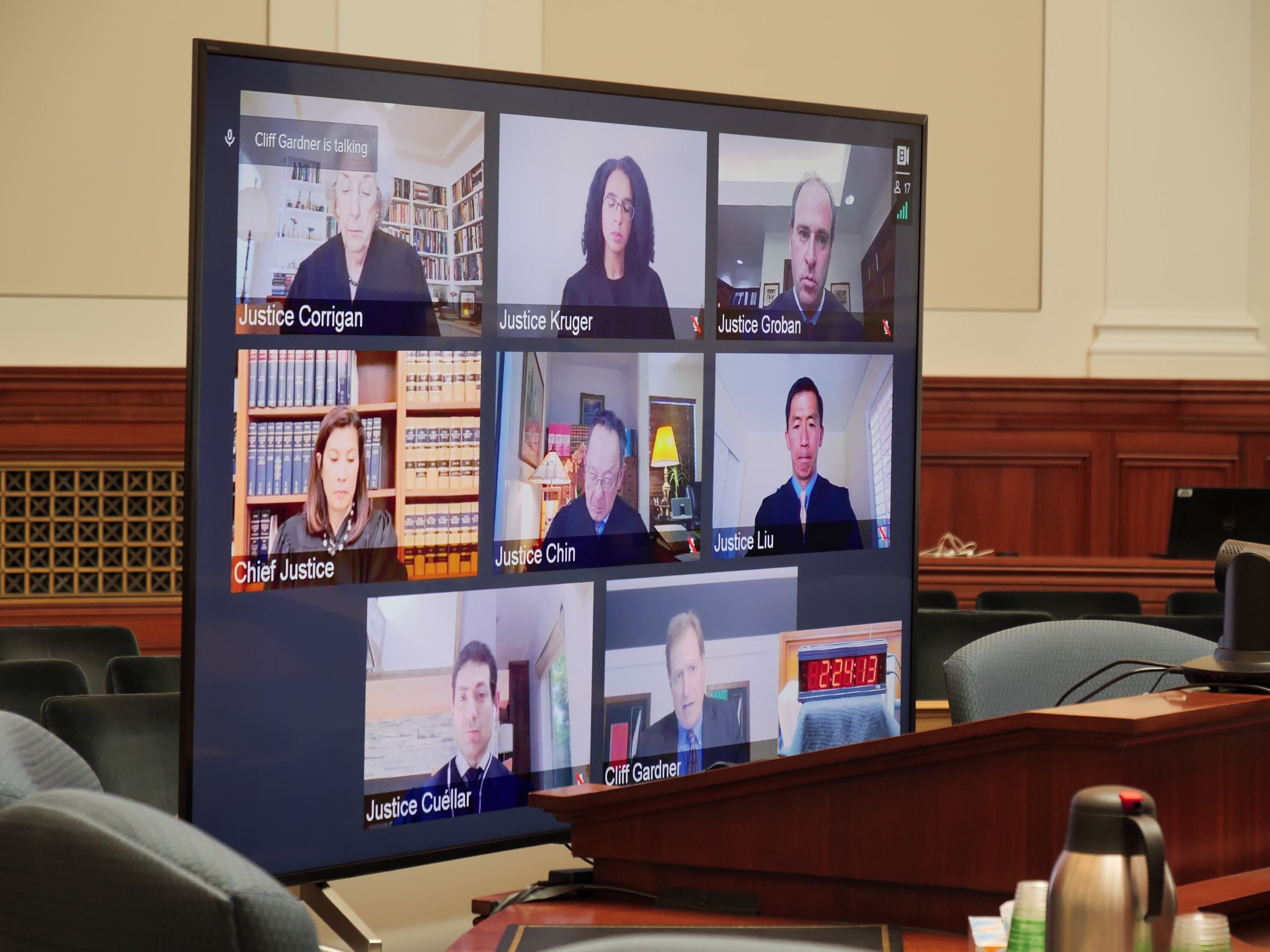 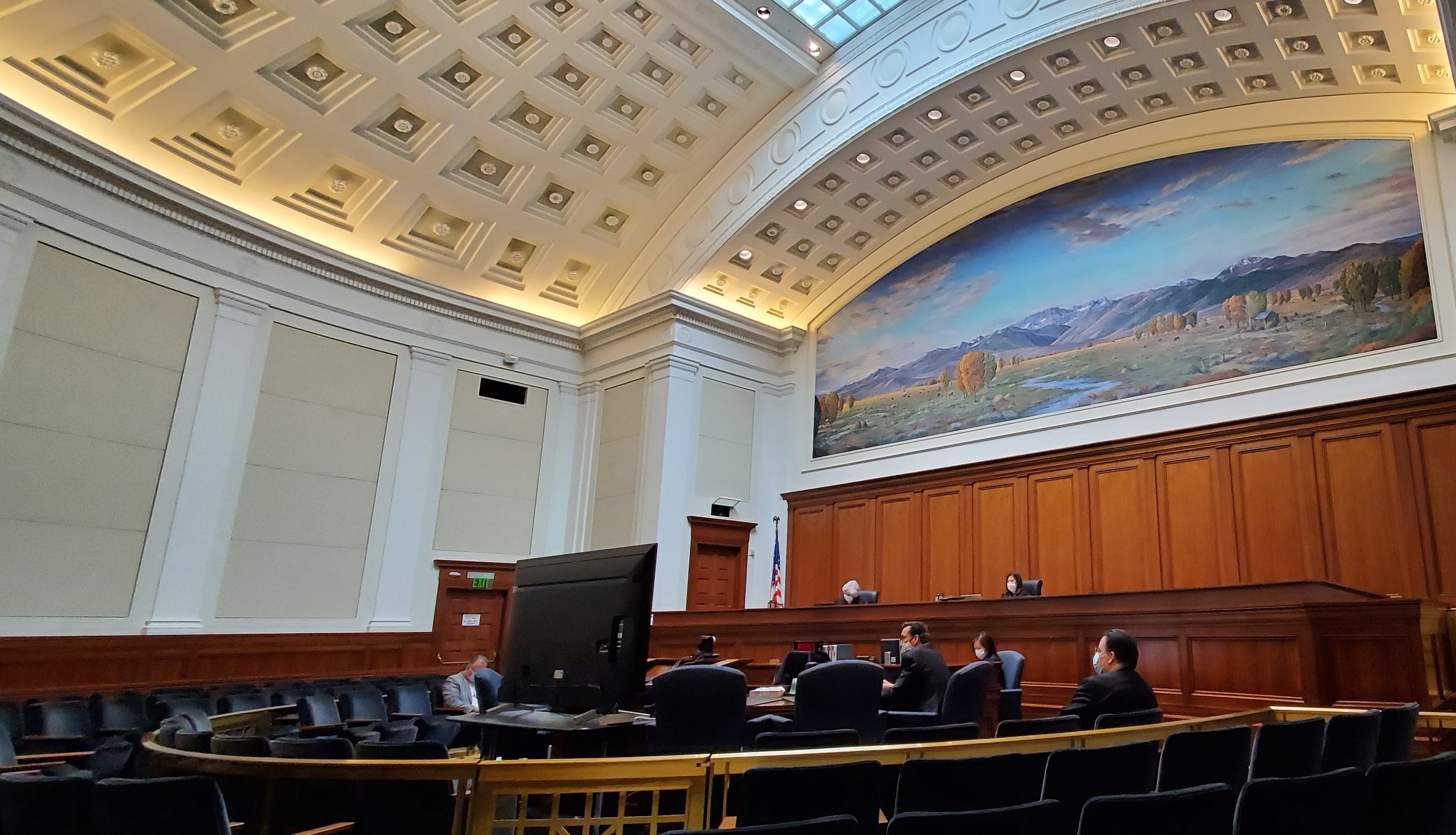