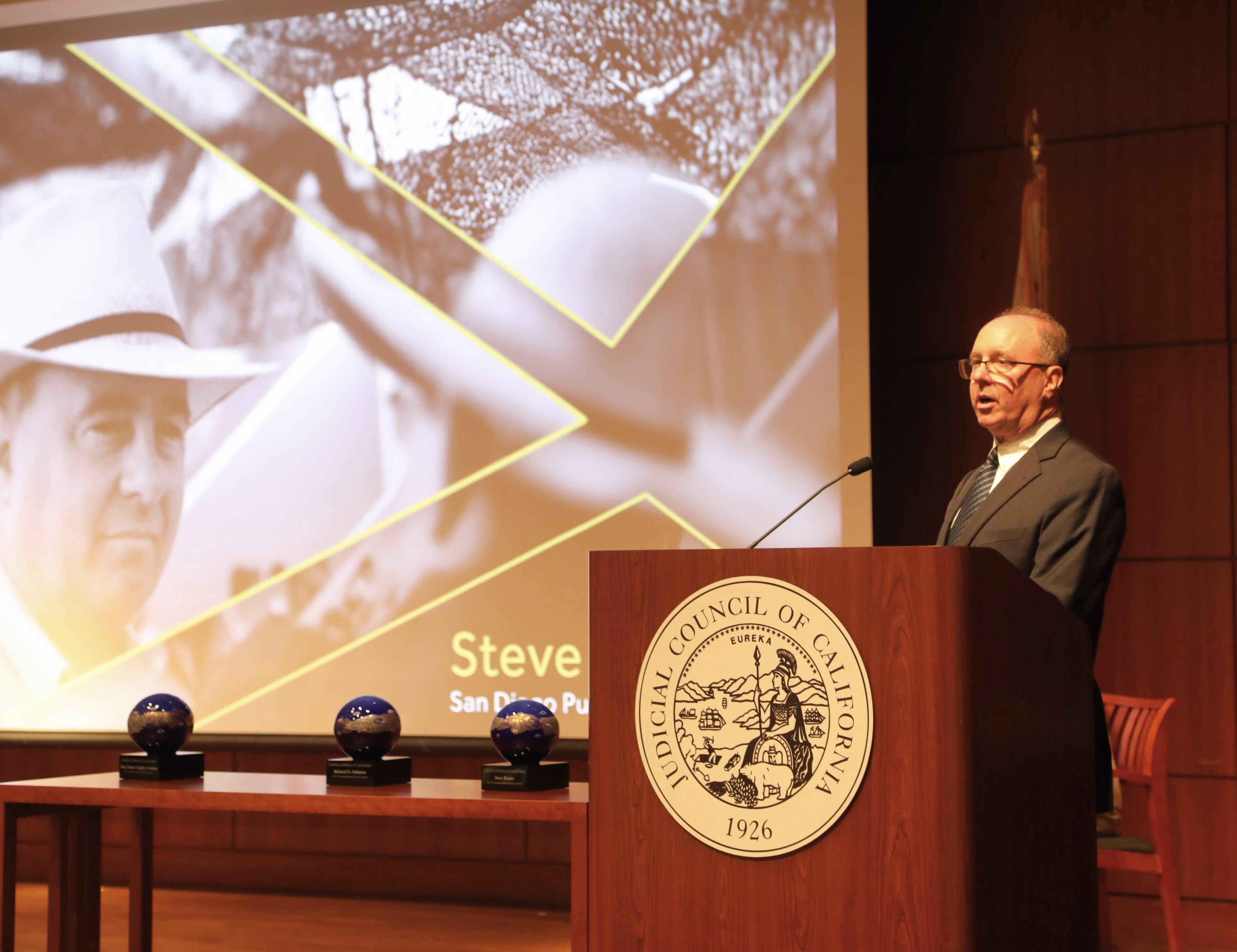 Q: What inspired you to focus on serving San Diego’s homeless community?

A: I started in the San Diego Public Defender’s Office when the office had just formed. And we started seeing a very serious problem in the stream of homeless people coming in with citations for illegal lodging. People would come in saying they had nowhere else to go. And these people would be released from custody and be back on the streets. So, we had accomplished nothing. We rely on the police for law and order, and we trivialize their profession when we ask them to solve a social problem.

Q: San Diego’s homeless court has since been replicated in 70 cities nationwide. What makes it so successful?

A: When we surveyed 500 homeless veterans in San Diego about their greatest need, it was help with outstanding warrants—more than double any other service. So that statistic was the inspiration, but we knew people wouldn't show up in a courtroom for fear they would be hit with a conviction or punishment. We held our first court session in 1989 on a handball court with social services agencies on site, and the first person's case was called and he showed proof of the services he had used. The judge gave him credit for that and the guy walked away and there was an audible gasp from participants and sponsors because the police didn't show up and people weren't getting arrested. Once that trust was established, the floodgates opened. 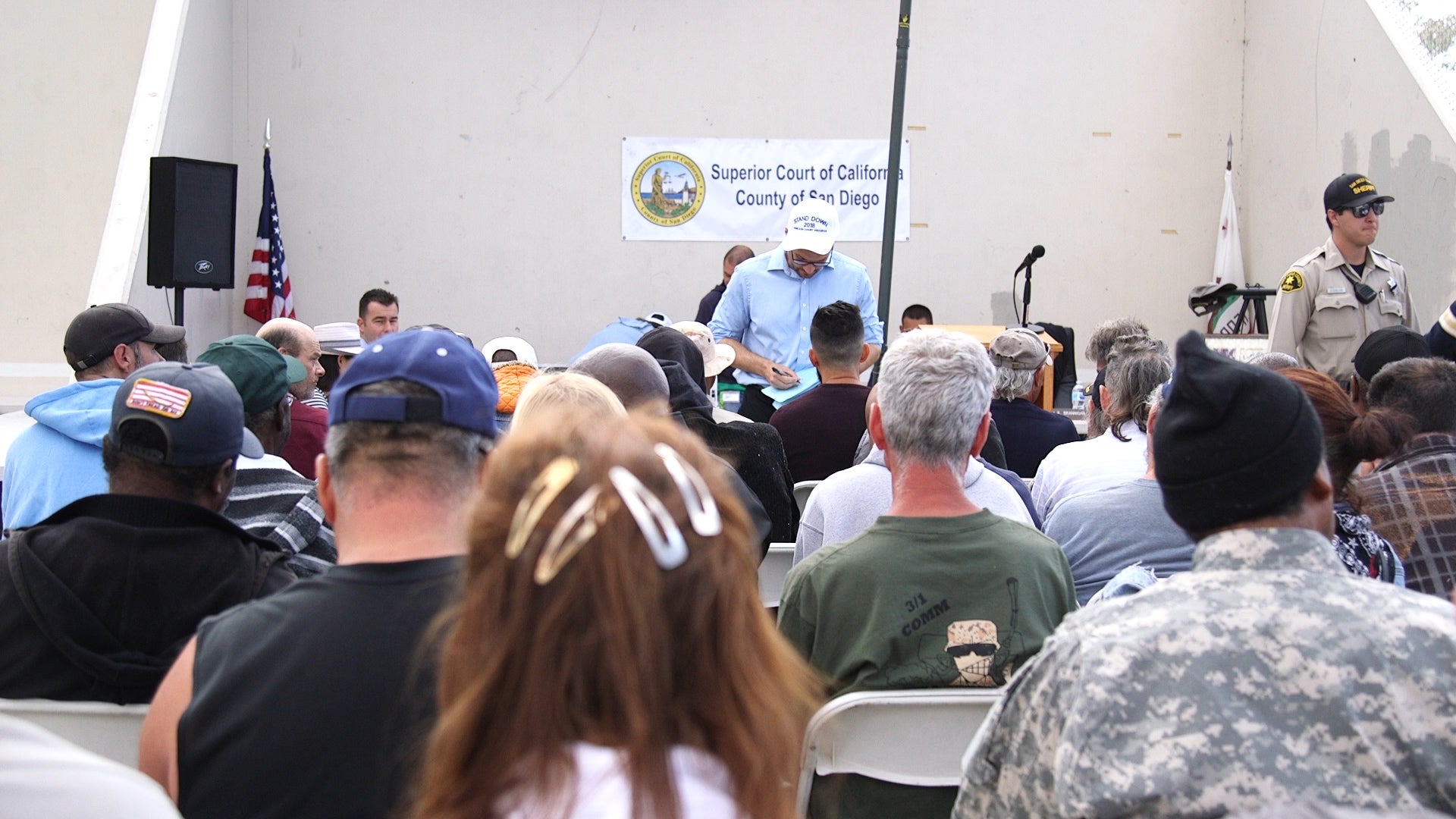 Q: Since you’ve been part of this movement, how have you seen California change its approach to using innovative court models that seek to treat the underlying causes of crime, like drug, mental health or veterans' courts?

A: Over the years, we’ve come to realize that people don’t choose to be homeless; they just don't have any choices. It’s not enough to say: “Don't do that again, or we're going to double your punishment.” We have to offer lawful avenues and resources for people to live in our society. That's been a huge transformation.

It is admirable that we have judges, prosecutors and defense attorneys all struggling with limited budgets and heavy caseloads extending themselves to try something different, and realizing there's a greater success in getting people through treatment. We’re building strength as opposed to constantly wagging a finger.

Q: What are you most looking forward to in retirement?

A: I don't have to worry about my cell phone ringing or my next hearing—just the myriad of things that hit you day in and day out. But I also really enjoy that I'm still traveling and supporting homeless courts across the country and working with the American Bar Association Commission on Homelessness and Poverty and the Judicial Council's Collaborative Justice Courts Advisory Committee.

I'm reading a lot and just finished my second book on the water problems in Flint, Michigan, which shows how badly things can break down when you don't invest in your people. And in communities across the nation, we're looking at streets that have potholes, bridges that are falling apart, and water lines that are breaking. We keep selling ourselves short and saying there's too much government and we have to cut the fat. I'd like to think our courts, our collaborative courts in particular, are showing that you can do something meaningful with government and build a stronger community. 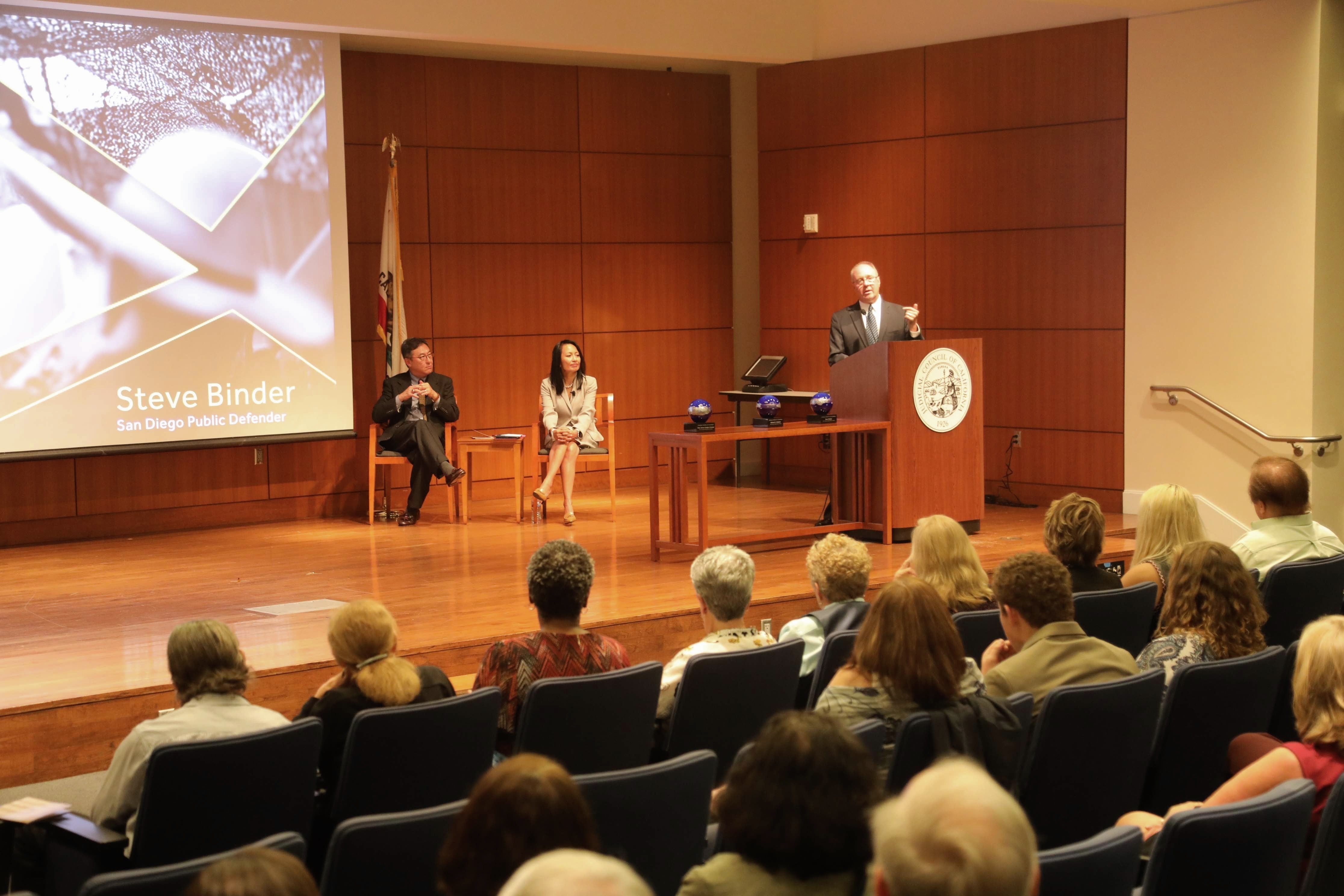 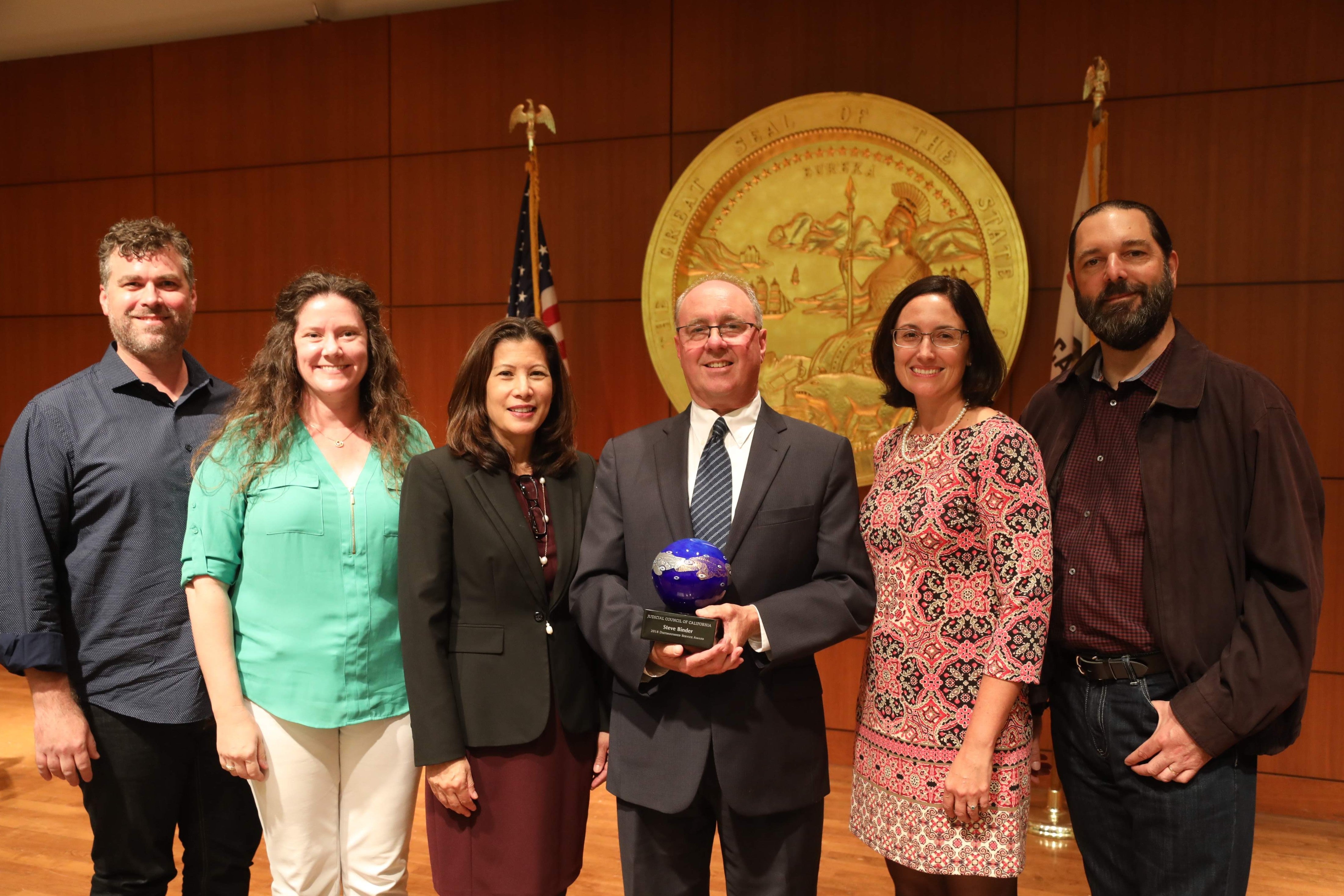 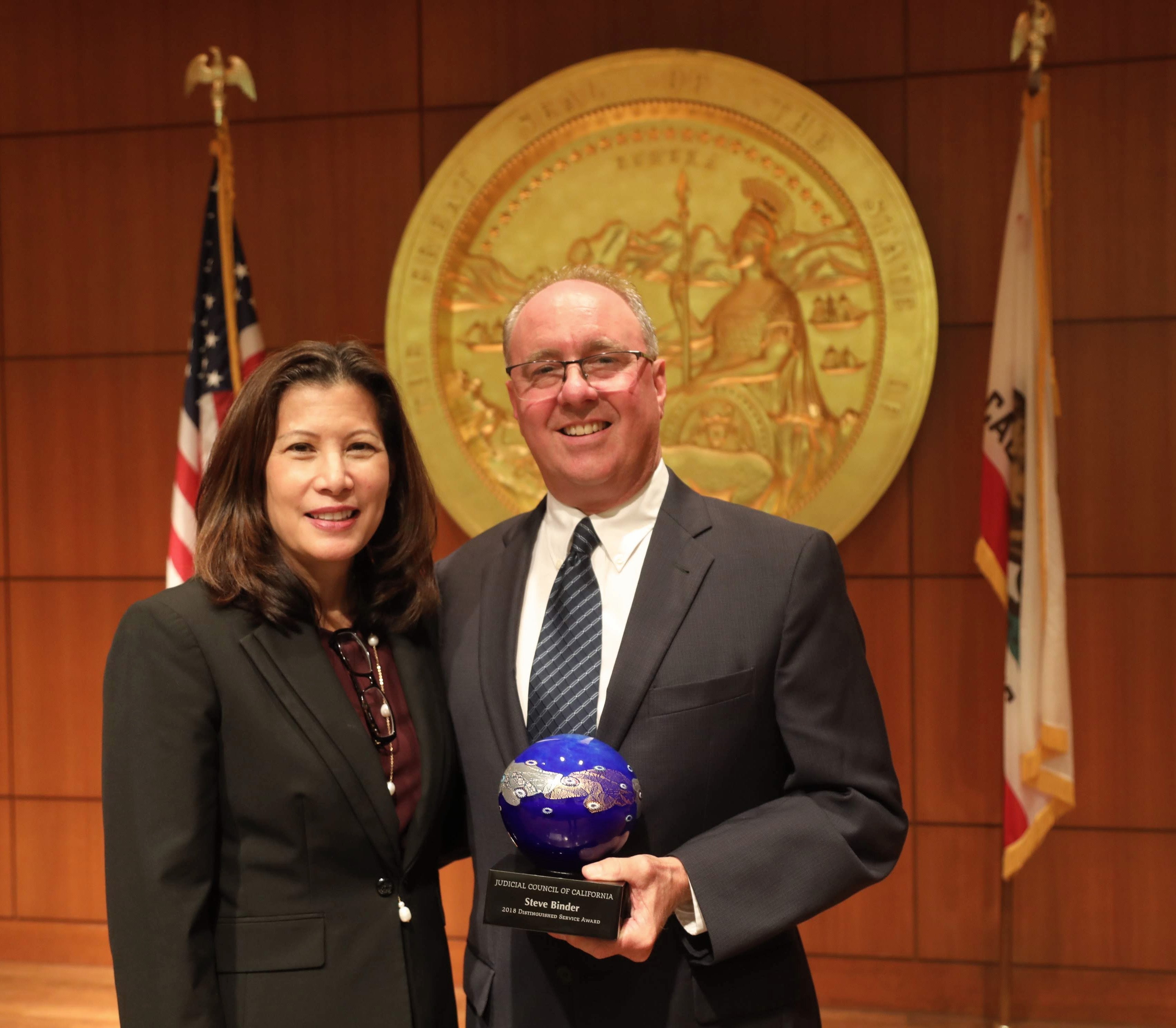