Court workshops aim to eliminate inequities and biases in the court system to ensure all people feel welcomed, included, and valued
By Blaine Corren

The Sacramento Superior Court recently hosted an educational panel discussion for its judicial officers, court staff, and bailiffs on how to better serve the LGBTQ+ community.

Broadcast via Zoom, the hour-long discussion took place Oct. 13, in recognition of National Coming Out Day, an annual awareness day observed to support lesbian, gay, bisexual and transgender people in "coming out of the closet.”

“We’re trying to bring awareness to issues of diversity and inclusion and understand how we can best serve all communities that interact with the court.”
--Judge Andi Mudryk, Sacramento Superior Court

Panelists Share Their Advice, Experiences
“Everyone in the courtroom—including witnesses, victims, jurors, defendants, court staff, attorneys, and the general public—should at a minimum be treated with dignity, humanity, and respect,” San Francisco County Judge Linda Colfax. “It’s what the public should be able to expect of us.”

“In my role as a judge, I’m concerned with how to create a courtroom setting that is inclusive,” added Santa Clara County Judge Jessica Delgado. “I try to create an affirming space, such as beginning every courtroom session by announcing my pronouns and addressing parties by their preferred pronouns as well." Judge Delgado added that she also uses litigants' preferred pronouns in her written decisions.

Alameda County Judge Victoria Kolakowski recalled an incident when an attorney and bailiff in her courtroom were heard making disparaging remarks about transgender individuals while she was out of earshot in chambers.

“People can be very polite to our faces, but say horrible things about us behind our backs,” said Judge Kolakowski. “Mocking or making fun of people is not acceptable in a courtroom, and is not acceptable for officers of the court or court staff.”

Panel Is Part of Sacramento Court’s Community Outreach Program
The panel was presented by the Sacramento Superior Court’s Community Engagement and Fairness Committee, which works to eliminate inequities and biases in the court system to ensure all people feel welcomed, included, and valued. The committee previously hosted a disabilities workshop for its employees.

“The Sacramento County Superior Court strives to create an inclusive environment for everyone who walks through our doors,” said Presiding Judge Michael G. Bowman. “The recent LGBTQ+ panel discussion is just one facet of this effort.”

“We’re trying to bring awareness to issues of diversity and inclusion and understand how we can best serve all communities that interact with the court,” added Sacramento County Judge Andi Mudryk. “We can’t really include everyone or treat people with complete humanity unless we understand who they are, and allow them to be who they are.” 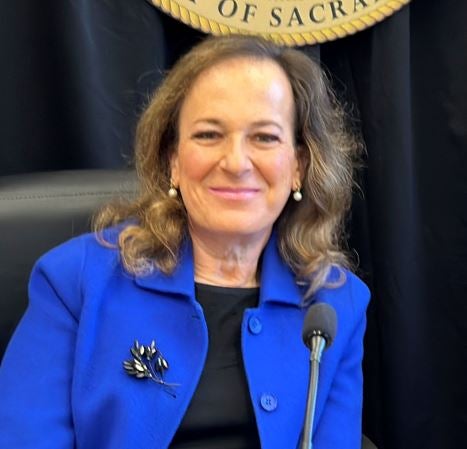 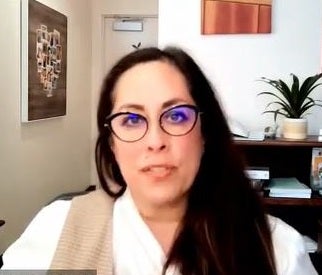 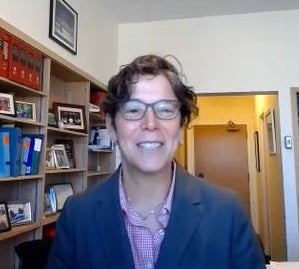 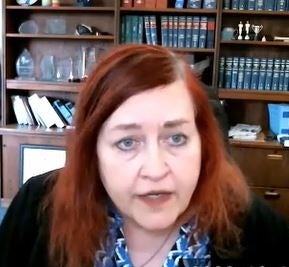 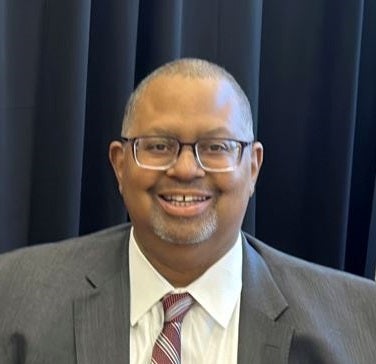