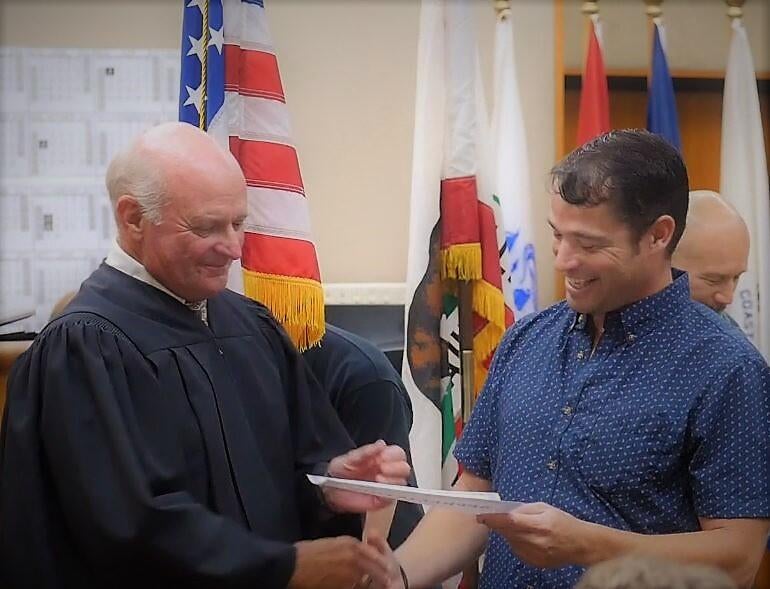 Veterans surrender to a personal mission thanks to a growing number of Veterans Courts.
By Penne Soltysik

Just a few years ago, only a handful of county courts offered struggling veterans an alternative to incarceration or escalating fines. Today, 35 counties have dedicated teams of local, state, and federal partners coordinating services directed at veterans who’ve committed low-level crimes or misdemeanor infractions. The following stories provide a closer look at three of these programs: 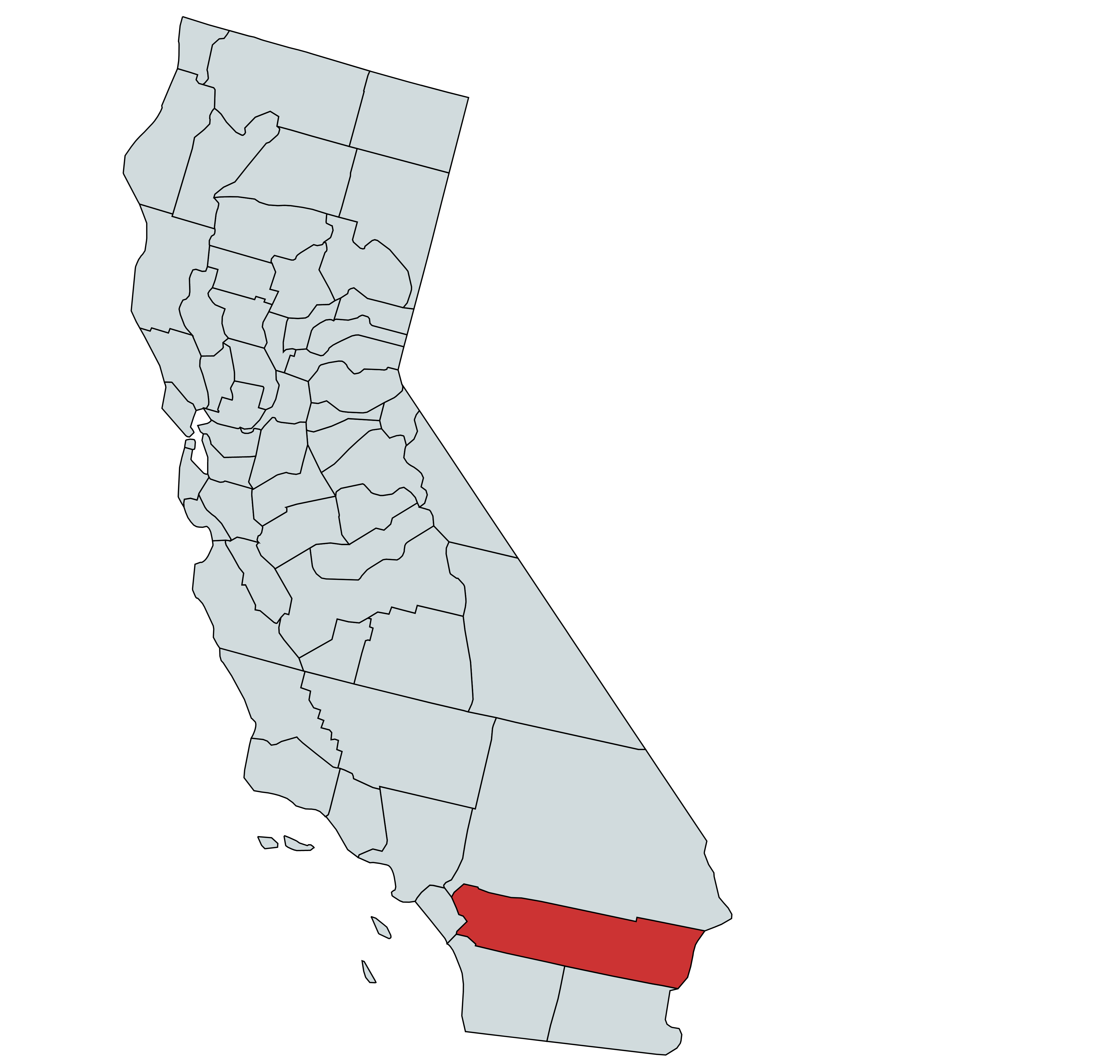 "Out of all the people I've saved, who is going to save my life? And today I know, that answer is veterans court." —Luis, Flight Medic/Veterans Court graduate. 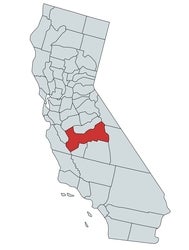 "Treatment is more effective at preventing crime in the future. We have to deal with what causes crime now to prevent it later.” —Judge Hilary Chittick. 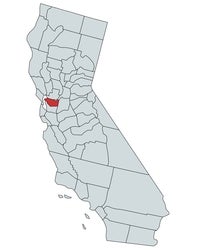 "We've gotten a tremendous amount of support from all the agencies involved because they recognize that this is a population that is different perhaps or has different needs." —Judge Laurel Brady.