SAN FRANCISCO— The Judicial Council at its Dec. 2 business meeting received a report with recommendations on how courts can use remote proceedings in civil cases while also providing equal access to the process for all participants.

Enacted last year, Assembly Bill 177 added section 367.9 to the Code of Civil Procedure, directing the council to convene a working group to consider and make recommendations on remote proceedings.

Among the Code of Civil Procedure Section 367.9 Working Group recommendations, the group identified strong support for making remote proceedings available, but not mandatory, in all civil case types when:

Data collected for a companion report mandated by Assembly Bill 177 helped inform the working group’s recommendations. That data shows courts held more than half a million remote proceedings in civil matters over a period of seven months and more than 96% of the feedback collected from those remote users noted favorable experiences.

“Our recommendations are grounded in data—remote works,” said Justice Marsha Slough, who chaired the working group. “I look forward to working with legislators to assure we can continue to provide access to our courts in a way people have come to appreciate, and have come to expect.” 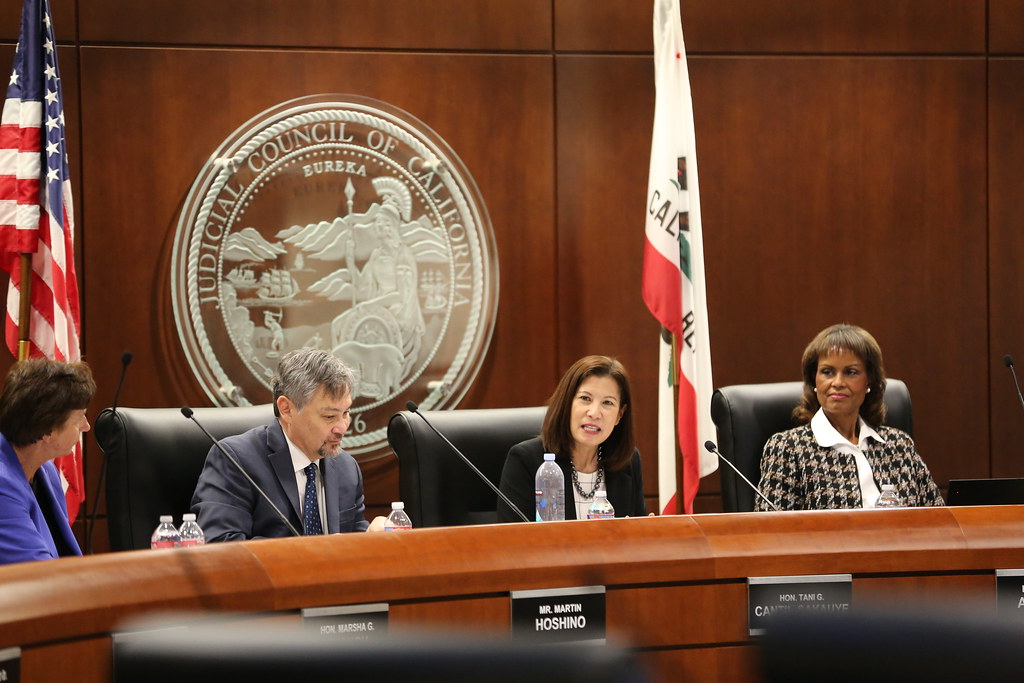 In addition to recommending which civil case and proceeding types are appropriate to conduct remotely, the working group also provided direction on: procedural and technical guidelines; notifications to participants; and court reporter availability and official records of the proceedings.

Per the legislation, the council will now submit both reports to the Legislature and Governor for their consideration. Watch

Other items on the December 2 council meeting agenda included:

Recommendations from Judicial Diversity Summit: The council received the final report and recommendations resulting from the 2021 Judicial Diversity Summit, which brought together representatives from the council, courts, and 15 affinity judicial and bar associations. The council approved the report and tasked its appropriate advisory committees with considering the following recommendations: increasing education for attorneys from underrepresented communities about the judicial appointments process, continuing judicial outreach to K-12 schools, strengthening mentoring programs for judicial officers interested in court leadership positions and appointments to higher courts, and expanding the collection of demographic data on the California judiciary by adding a nonbinary category for gender. Watch

Court Adoption and Permanency Month: Since 1999, the Judicial Council has recognized the efforts of California’s juvenile courts and their justice partners to find safe, stable, and permanent homes for every child in foster care. This year the council heard via video from Andrea and her four-year-old son Eljay, who were part of the Tribal Customary Adoption process, which allows an Indian child who is a dependent of the California state courts to be adopted through the laws and traditions of the child's tribe without termination of the rights of the child's parents. Watch

Final Council Meeting for Departing Chief Justice and Council’s Administrative Director
Chief Justice Tani G. Cantil-Sakauye in July announced she would not seek re-election as Chief Justice of California, which includes serving as chair of the Judicial Council. She will conclude her term on January 2, after serving 12 years as Chief Justice and 32 years on the bench at all levels of state courts. In addition, the council’s Administrative Director Martin Hoshino announced earlier this week he will retire on Dec. 31 after eight years leading the council's staff organization, capping a more than 35-year career in public service. Many council members provided heartfelt appreciation and praise for their extraordinary contributions that will leave a lasting legacy on the state’s judicial branch.

The complete meeting agenda and council reports are posted to the California Courts Meeting Information Center. The center also contains an archived webcast of the entire meeting broken out by topic. 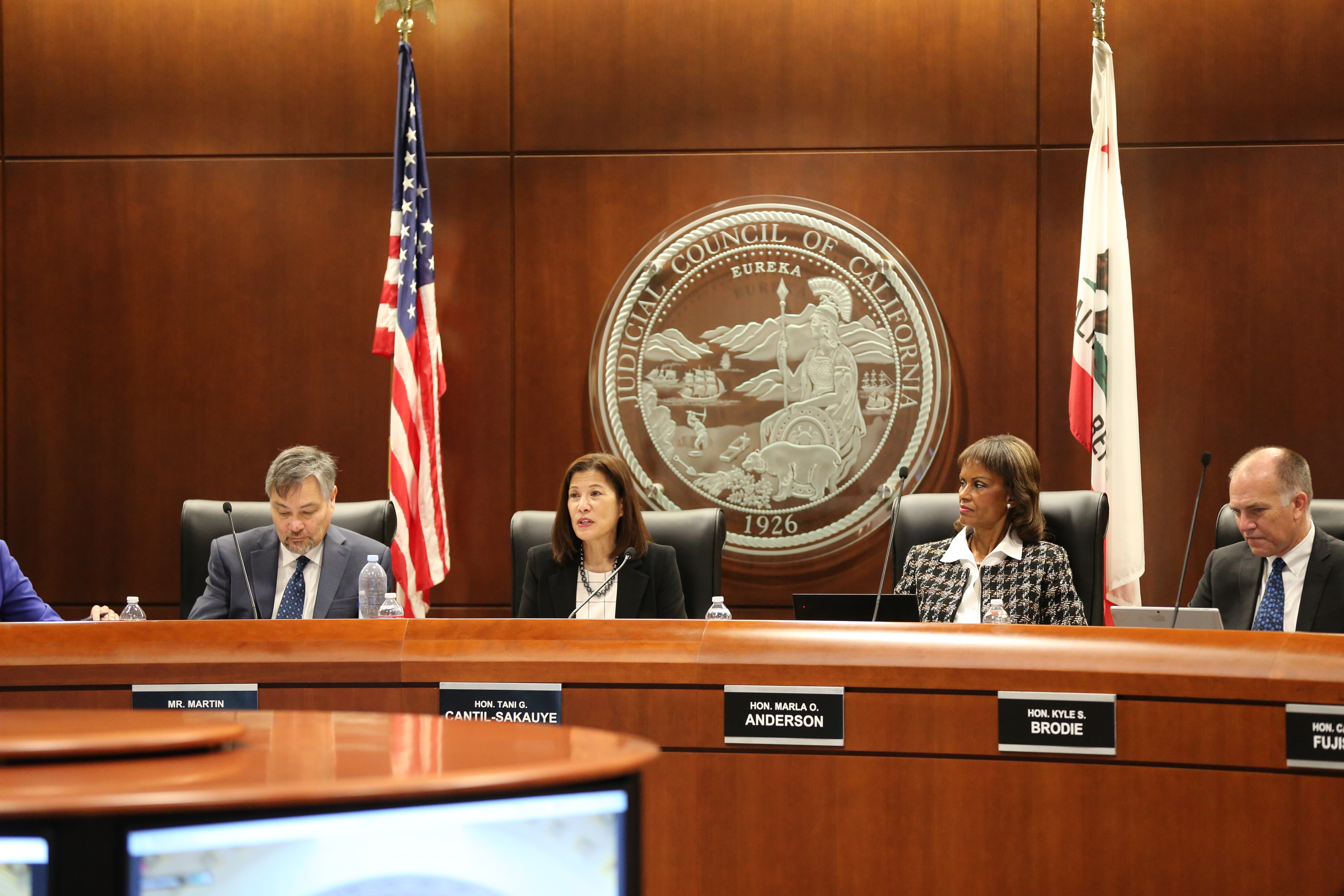