Hoshino will retire on Dec. 31 after eight years leading the council's staff organization.
By Merrill Balassone

Millicent Tidwell, the council's chief deputy director, will serve as acting administrative director while a recruitment process is underway. Tidwell’s appointment was made jointly by Chief Justice Tani G. Cantil-Sakauye and Chief Justice-elect Patricia Guerrero, who assumes office in January.

Said Hoshino in a letter to the judicial branch: “The past eight years in this role with the judicial branch were the high point of my 35 years of public service in California government. I am proud of the progress the Judicial Council achieved in driving reforms and improvements in the administration of justice that keep the public at the center of everything. Through the Great Recession, the economic recovery, and the pandemic, the organization remained steadfast in its commitment to the courts and the public, adapting quickly to changing demands, and helping to drive and facilitate innovation in our state court system.”

Said Chief Justice Tani G. Cantil-Sakauye: “Our branch is far stronger thanks to Martin’s visionary leadership. His budget advocacy helped us usher in an era of stable, sustainable funding for the judicial branch. Martin worked tirelessly to advance our shared vision of systemic change through court reforms, including remote access to our courts, advancing pretrial reform, and expanding funding for self-help services to aid our unrepresented litigants. I am grateful to Martin for his decades of dedication in service of the people of California.”

Hoshino has served as administrative director of the Judicial Council since 2014. In September, Chief Justice Cantil-Sakauye honored him with the Chief Justice’s Award for Exemplary Service and Leadership.

Hoshino has worked with the Chief Justice on foundational issues of equal access to justice: advancing pretrial detention reform to correct socioeconomic inequities inherent in a money bail system and addressing the disproportionately negative impact of court fines and fees on low-income people. With civil justice reforms, he has been instrumental in extending court interpreters services for critical civil cases; doubling state funding to expand self-help services for unrepresented litigants; and addressing the language access needs of those with limited English skills. He spearheaded a statewide, multi-year grant program to support local court innovation and modernization initiatives; and has heightened the focus on data analytics to improve court operations and strengthen advocacy for judicial branch priorities.

Hoshino currently serves as vice president of the national Conference of State Court Administrators and as a member of the National Task Force on Fines, Fees, and Bail Practices, group convened to address the ongoing impact that court fines, fees, and bail practices have on communities—especially the economically disadvantaged—across the United States.

Before joining the council, Hoshino served in leadership roles in the executive branch for more than 20 years. As undersecretary of operations for the California Department of Corrections and Rehabilitation, he played a central role in Public Safety Realignment reforms to close the revolving door of low-level inmates cycling in and out of state prisons. 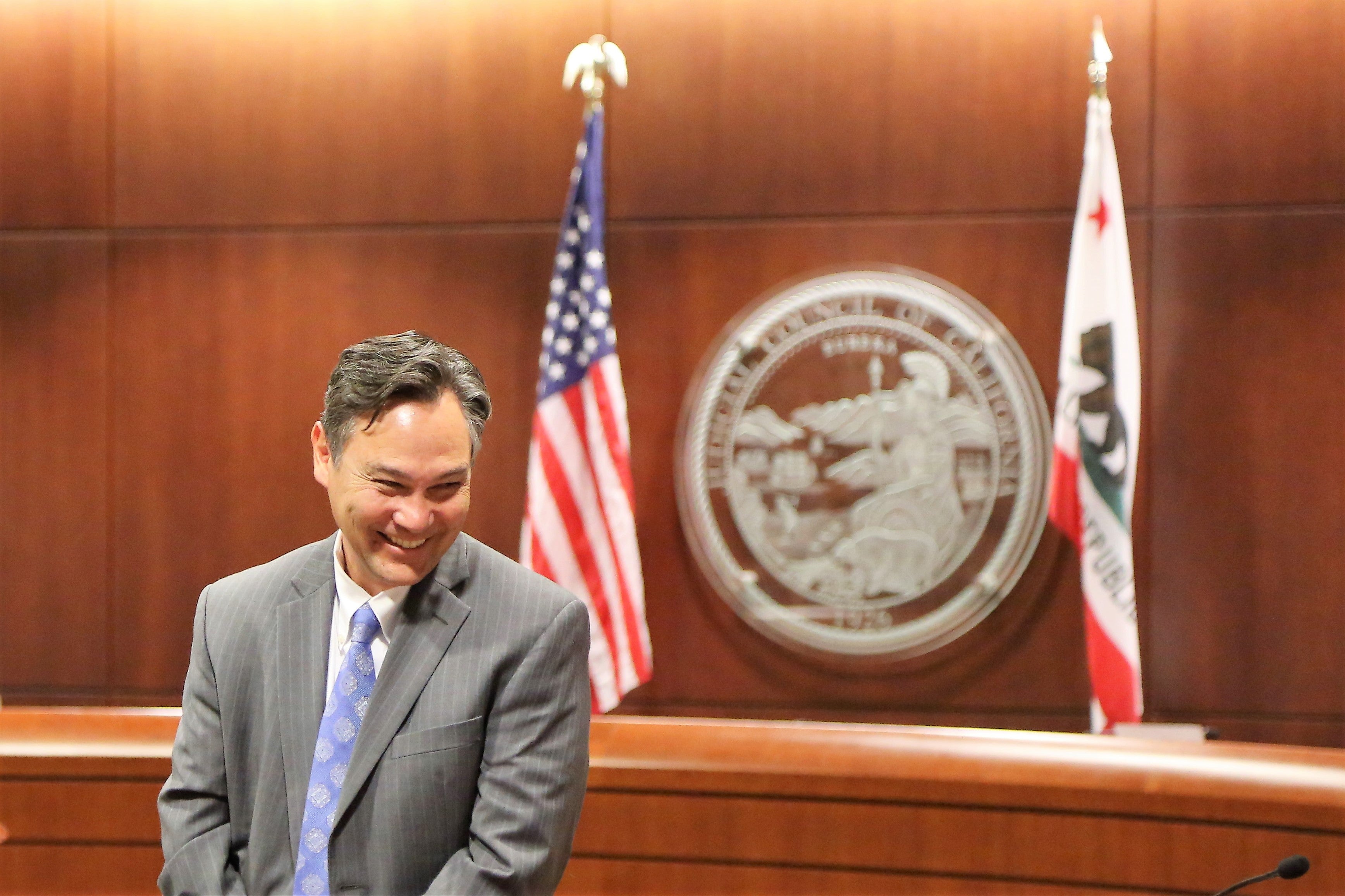 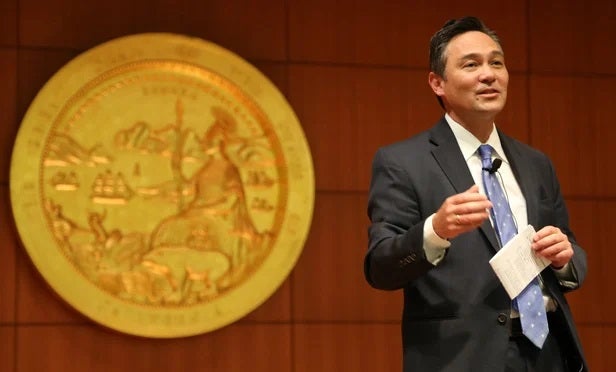