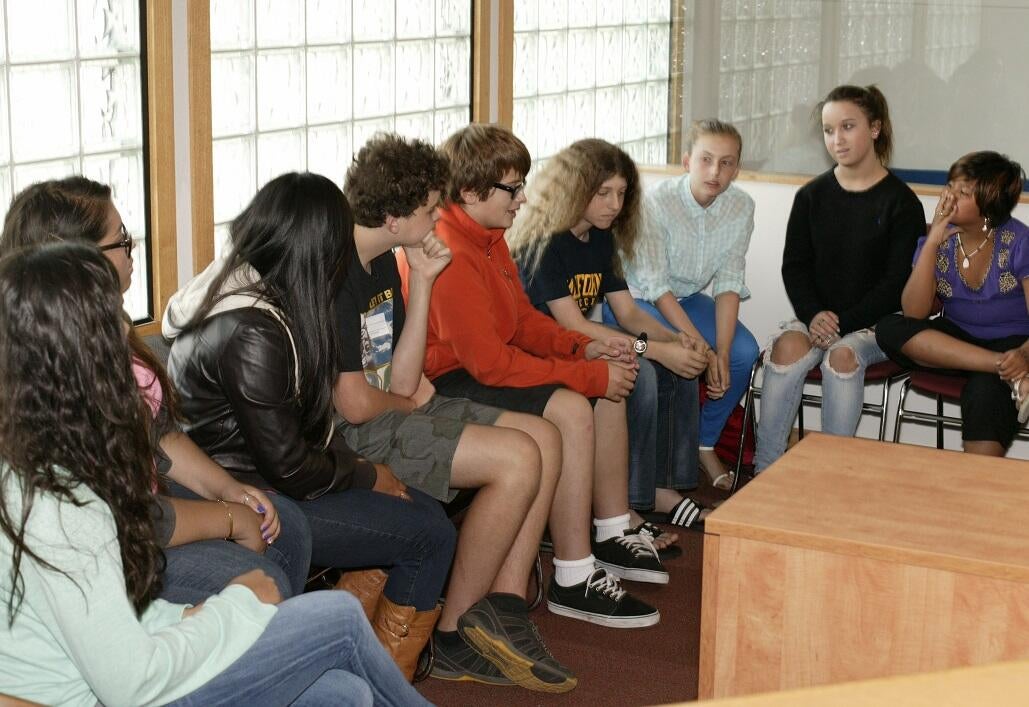 The Constitutional promise of being tried by a “jury of your peers” is taken to the extreme in peer courts, an alternative approach to the traditional juvenile justice system where teens judge other teens.

The Constitutional promise of being tried by a “jury of your peers” is taken quite literally in peer courts, an alternative approach to the traditional juvenile justice system where teens judge other teens.

In peer courts, also known as teen or youth courts, defendants who have committed minor non-violent offenses agree to plead guilty, and other students meet out the consequences. Under the supervision of an actual state judge, volunteer youths and former peer court defendants play a variety of roles in the judicial process, such as district attorneys, public defenders, and jurors.

Participants Learn about the Justice System and How It Works
“Having the opportunity to participate in a real court of law as a teen was immensely rewarding and educational,” said Nate Zwerdling, who served as a volunteer teen attorney and juror in Humboldt County's Teen Court 12 years ago, and returned to serve as a mentor attorney. “I still remember the facts of some of the cases and the creative restorative justice sentences I helped render as a juror.”

Neal Latt, also a mentor attorney with the Humboldt County Teen Court, says it “serves as a critical vehicle to model and reinforce the important work of jury service among young people who will one day form the pools of our county.”

Not a Traditional Jury Experience
Like traditional criminal court jurors, peer court jurors listen to testimony, weigh evidence, and deliberate on a collective decision. But peer court jurors don’t decide guilt or innocence; instead, they decide on the consequences of defendants’ actions and the best way to repair the situation for both the victim and defendant. Sentences can include community service, letters of apology, counseling, alcohol treatment programs, and serving as a juror for a subsequent peer court trial.

“Our jurors don’t render a verdict; they develop a restorative plan,” said Don Carney, who serves as director of the Marin County YMCA, and oversees the Restorative Services & Marin County Youth Court. “Our jurors support their peers when they most need the encouragement to control their behaviors and do better for themselves and others.”

“One guiding aspect of teen court still resonates with me to this day—the people who find themselves in the hands of a teen court jury are just that, real people, and deserve to be treated with respect, dignity, and encouragement,” said Zwerdling. “As a practicing lawyer, I hold this lesson to heart every day and always value the underlying humanity in every case, whether civil or criminal.”

It seems peer courts are teaching teens more than how the justice system works, but how it should work.

Peer Courts in California
Statewide, there are now 75 peer/youth/teen courts—a sharp rise since 1991 when just two were in operation. The growing number of peer courts has given thousands of kids a chance to avoid the penal system and turn their lives around.

“They come in as defendants and leave as constructive community members,” said Donna Strobel of the Judicial Council Center for Families, Children & the Courts. “Youth courts are an empowering experience." 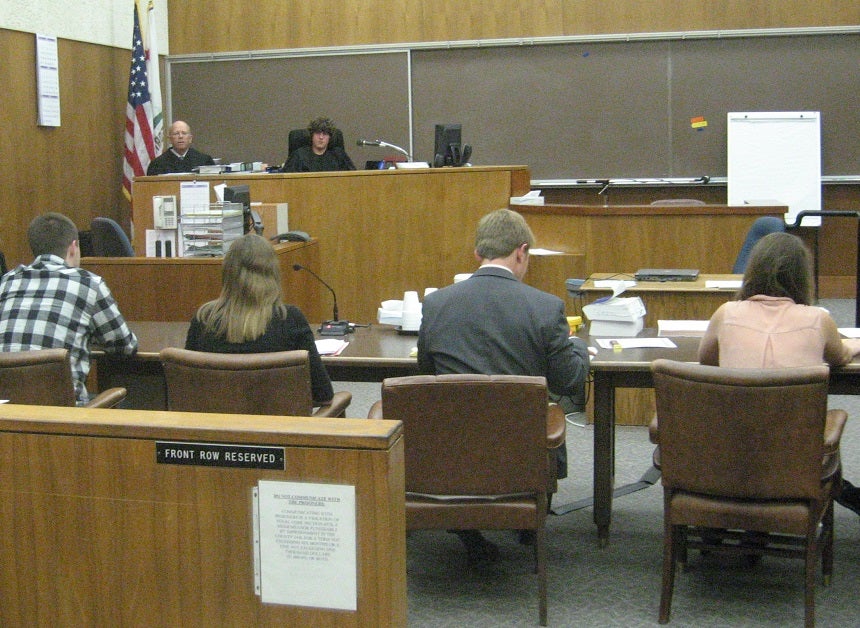 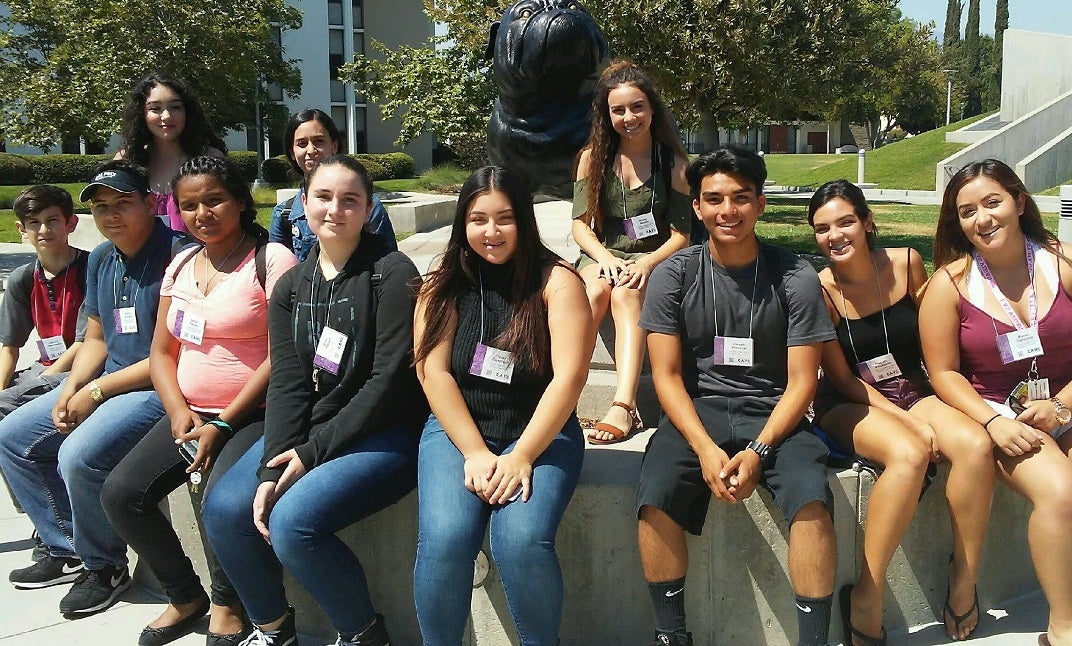