Seating in the courtroom will be limited—with some overflow seating also available in the auditorium—and mask requirements enforced to comply with state and local health directives. The hearing will be webcast live on the California Courts Newsroom.

Justice Martin Jenkins (Ret.) would fill the vacancy created by the retirement of Justice Ming Chin on Aug. 31, 2020. He would be the first openly gay California Supreme Court justice and only the third African American man ever to serve on the state’s highest court.

Persons who wish to testify or comment on the appointment must submit their information for receipt by the commission no later than 5 p.m. on Nov. 3. Anyone wishing to testify before the commission must state that request in writing and include a summary of the facts on which any testimony or opinion will be based.

Due to current health conditions, submissions via email to coja@jud.ca.gov are strongly encouraged. Hard copies are not required. 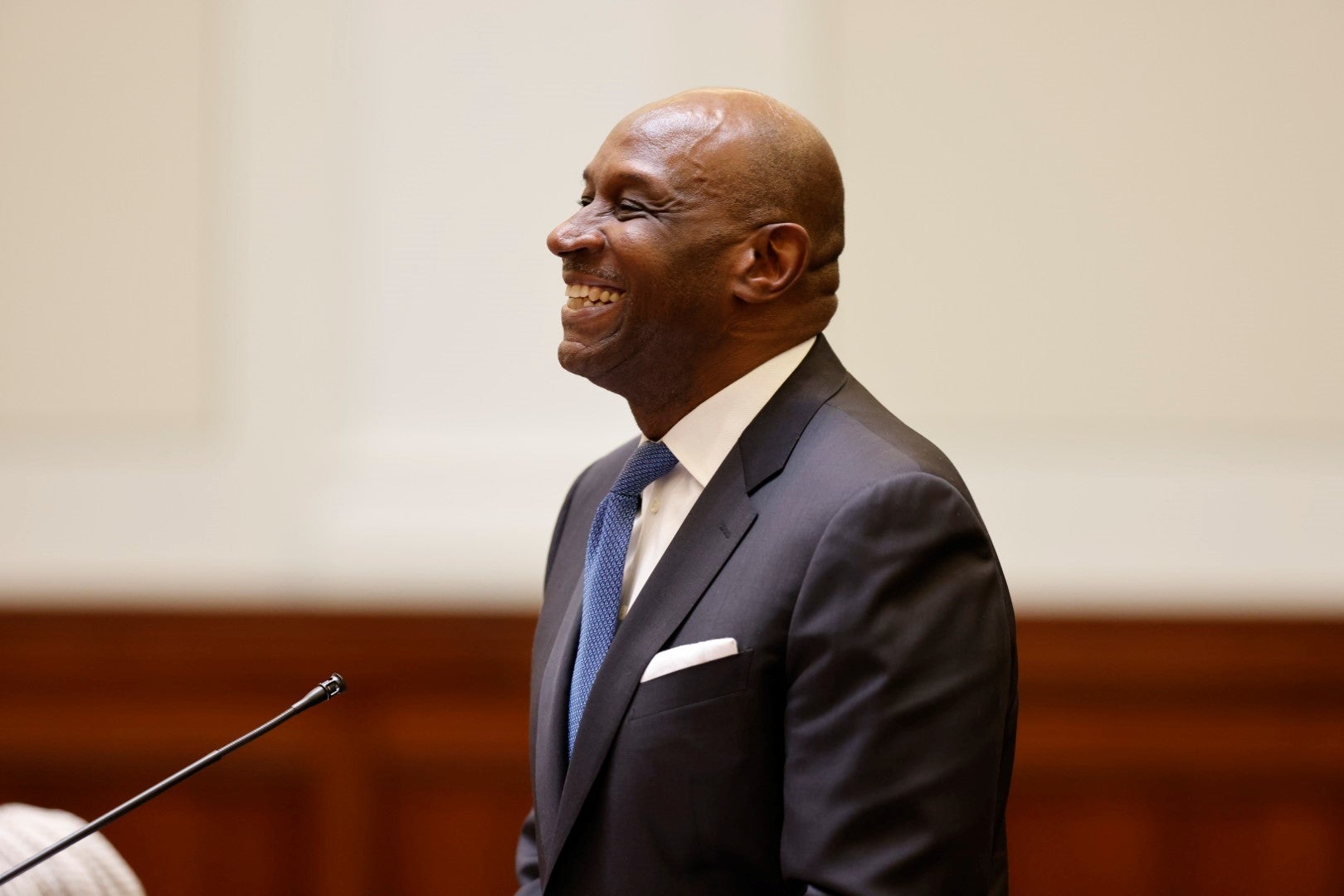 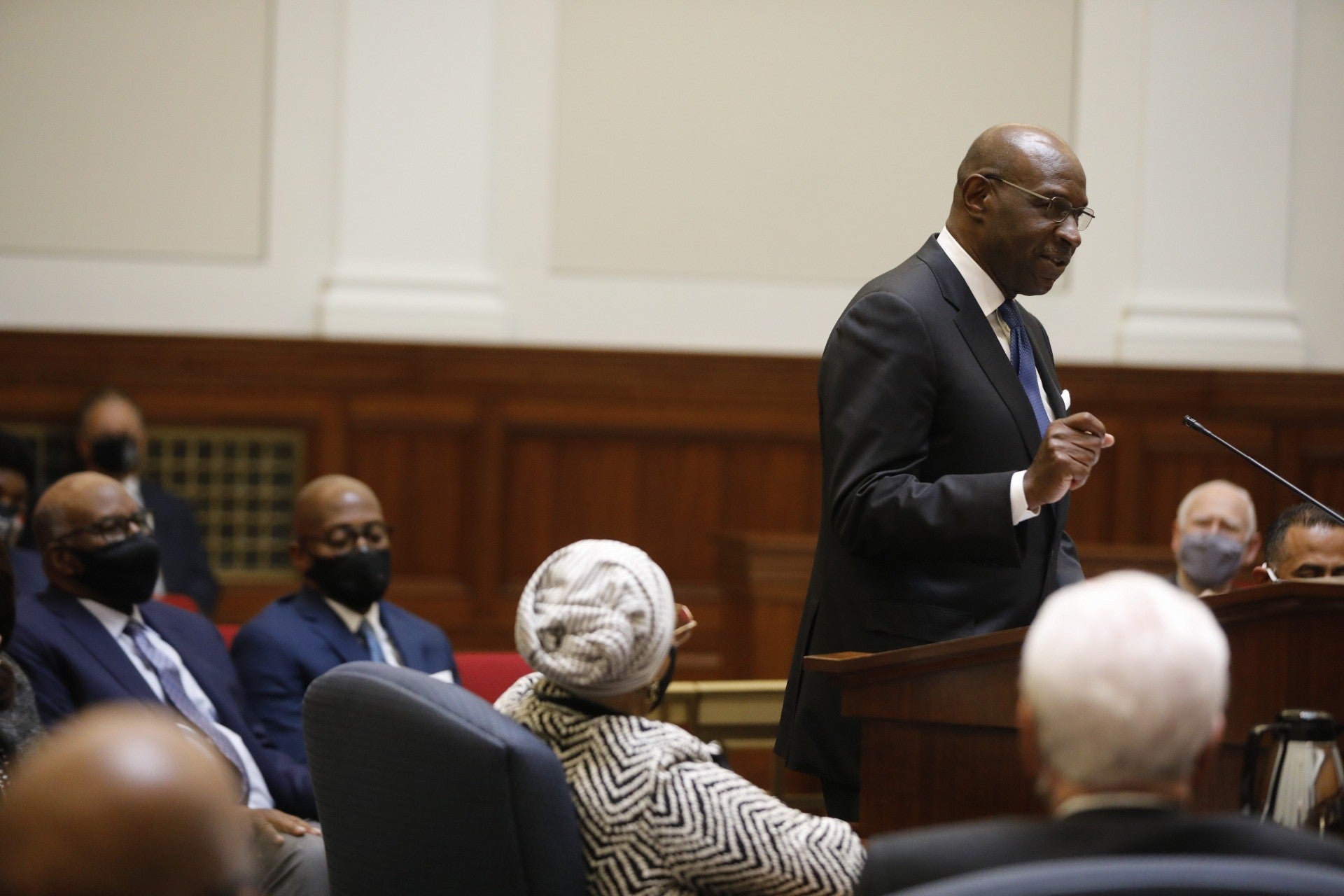 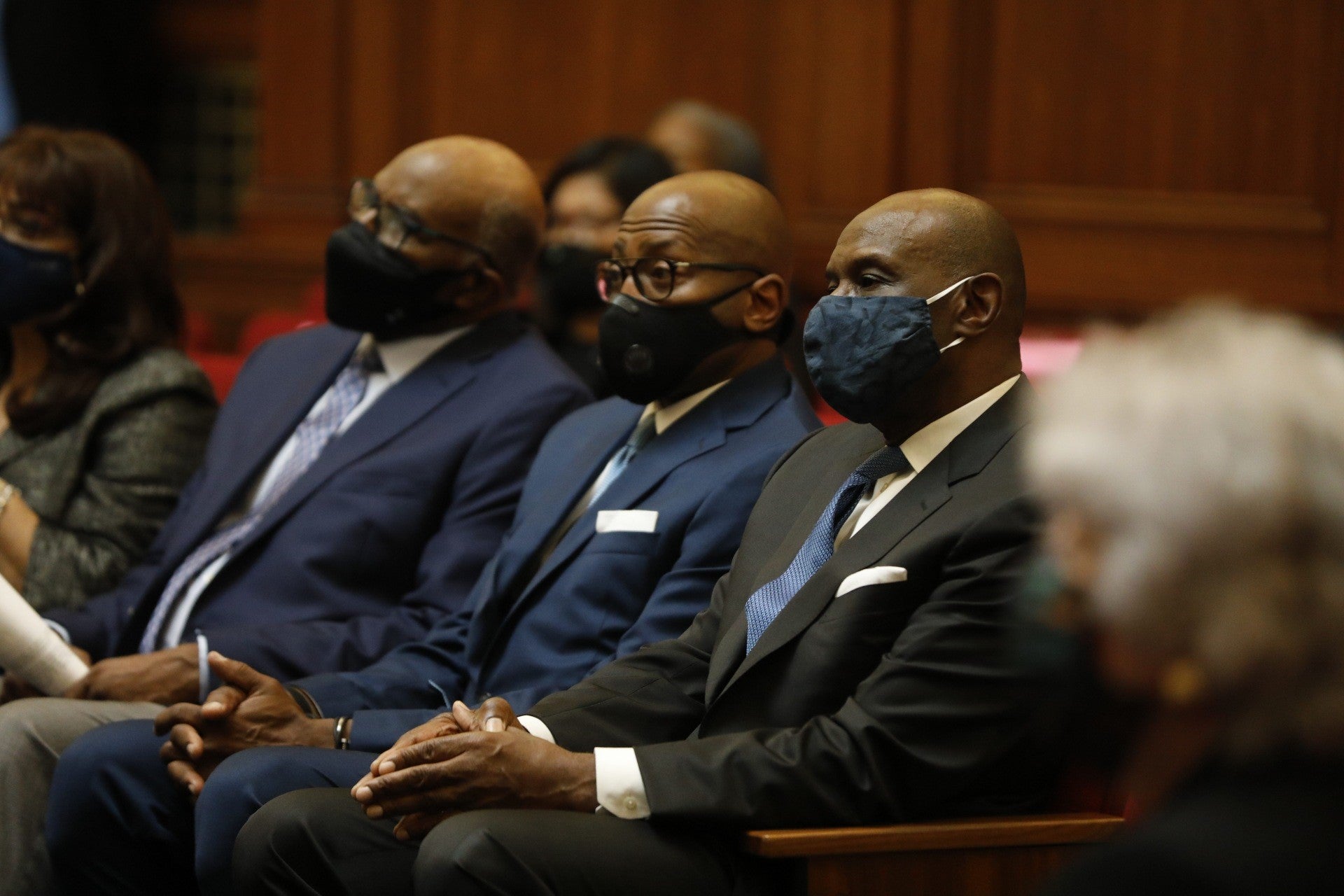