FROM THE OFFICE OF GOV. GAVIN NEWSOM—Governor Gavin Newsom today announced his nomination of Justice Martin Jenkins (Ret.) for Associate Justice of the California Supreme Court.

“Justice Jenkins is widely respected among lawyers and jurists, active in his Oakland community and his faith, and is a decent man to his core,” said Governor Newsom. “As a critical member of my senior leadership team, I’ve seen firsthand that Justice Jenkins possesses brilliance and humility in equal measure. The people of California could not ask for a better jurist or kinder person to take on this important responsibility.”

A son of San Francisco, Justice Martin Jenkins (Ret.), 66, was born and raised in the Bay Area. He grew up cleaning office buildings and churches with his father who also worked a full time job with the City and County of San Francisco as a clerk and janitor at Coit Tower. Guided by his parents’ values of hard work and respect for all, Justice Jenkins went on to have a storied legal career, including years as a civil rights attorney, an appointment to a federal bench and most recently, guiding the Newsom Administration’s efforts to build a judiciary that reflects the vibrance and diversity of California as judicial appointments secretary since 2019.

Growing up, Justice Jenkins knew he would have to work harder, stay later and go the extra mile to succeed. It was the work ethic he learned from his parents and brought with him to a brief pro football career. Just after finishing undergrad, he signed a contract with the Seattle Seahawks but soon realized that rather than sitting on the football bench, his true calling was becoming a lawyer and pursuing a different bench as a judge.

Throughout his career, Justice Jenkins has advanced the cause of equality, particularly across racial and gender divides. Justice Jenkins’s family traces its roots to the Jim Crow South, and while Justice Jenkins did not grow up in the South, his family’s stories of injustice and blatant discrimination stuck with him. As a young attorney working in the Civil Rights Division of the Department of Justice in the administration of President Ronald Reagan, Justice Jenkins pursued cases involving police misconduct and cross burnings. He has also worked to promote gender equality through cases on pregnancy-related leave and sex discrimination.

“I am truly humbled and honored to be asked by the Governor to continue serving the people of California on the Supreme Court,” said Justice Jenkins. “If confirmed, I will serve with the highest ethical standards that have guided me throughout my career, informed by the law and what I understand to be fair and just.”

In his role as Judicial Appointments Secretary, Justice Jenkins has guided the Newsom Administration’s efforts to build a judiciary that reflects the people they serve. He spearheaded transparency efforts by making public the Regional Judicial Selection Advisory Committees, so that for the first time in California history, the individuals who provide feedback on judicial candidates for nomination and appointment will be known to the public. Justice Jenkins has worked closely with these committees to appoint 45 jurists, helping promote the diversity of the California judiciary for years to come.

Prior to his role in the Newsom Administration, Justice Jenkins served as an Associate Justice on the California Court of Appeal, First Appellate District from 2008 to 2019. He was appointed by President Bill Clinton to the U.S. District Court for the Northern District of California in 1997 and served on the bench until 2008.

In addition to his recent judicial service, Justice Jenkins served as a judge on the Alameda County Superior Court from 1992 to 1997 and on the Oakland Municipal Court from 1989 to 1992. From 1986 to 1989, he was a trial attorney with the Pacific Bell Legal Department of San Francisco and from 1983 to 1986, he worked in the U.S. Department of Justice as a trial attorney litigating civil rights cases. From 1980 to 1983, he worked as a prosecutor for the Alameda County District Attorney’s Office. He earned a Juris Doctor degree from the University of San Francisco School of Law. 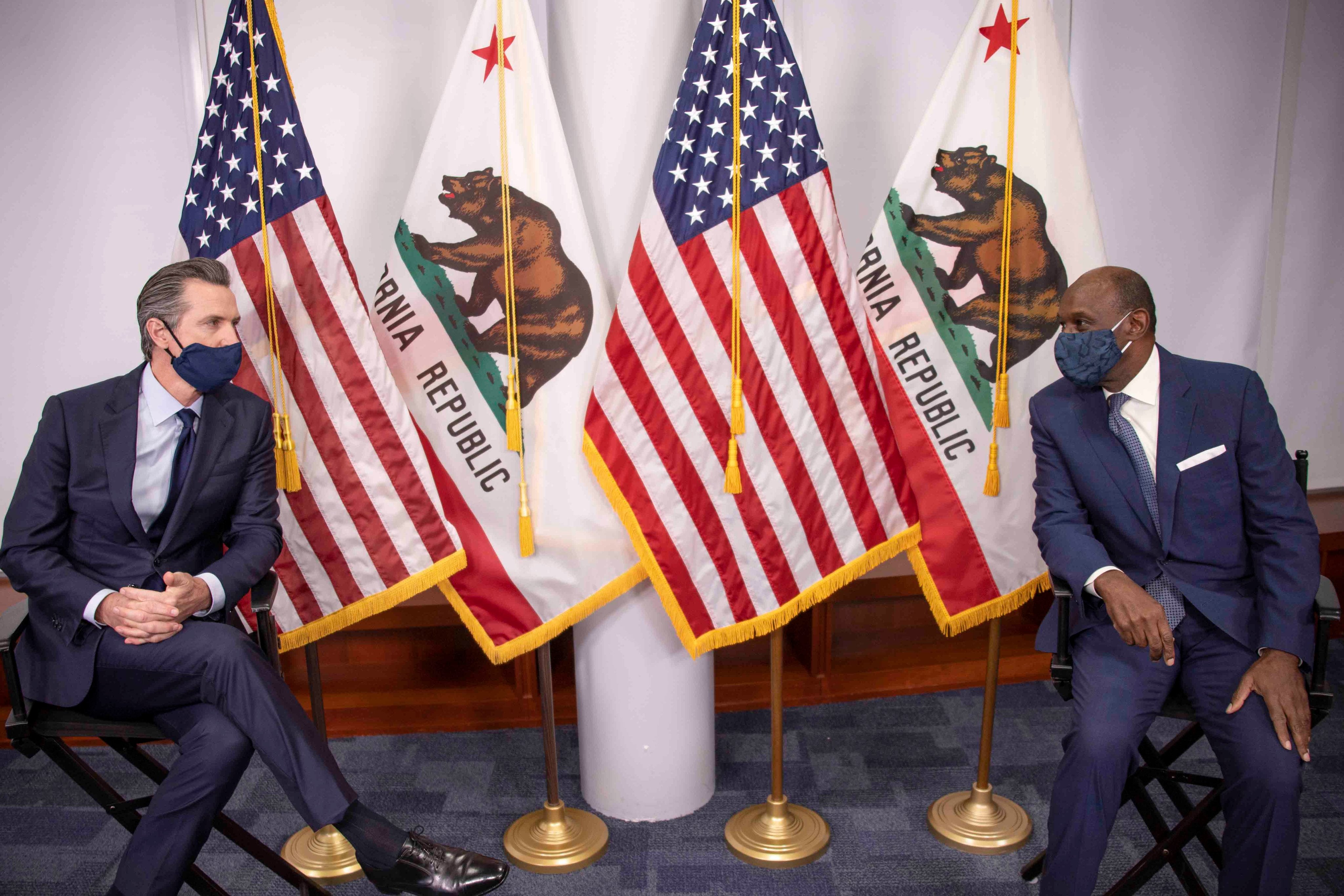