SAN FRANCISCO—The Commission on Judicial Appointments will hold a hearing today starting at 1 p.m. to consider the appointment of Justice Martin J. Jenkins (Ret.) to the Supreme Court of California.

The hearing will be webcast live from the California Courts Newsroom.

Justice Martin Jenkins (Ret.) would fill the vacancy created by the retirement of Justice Ming Chin on Aug. 31, 2020.

Justice Jenkins has held several prominent state and federal judicial positions throughout his career. He would be the first openly gay California Supreme Court justice and only the third African American man ever to serve on the state’s highest court.

In his most recent role as Judicial Appointments Secretary, Justice Jenkins guided the Newsom Administration’s efforts to build a judiciary that reflects the people they serve. He spearheaded transparency efforts by making public the Regional Judicial Selection Advisory Committees, so that for the first time in California history, the individuals who provide feedback on judicial candidates for nomination and appointment will be known to the public. Justice Jenkins has worked closely with these committees to appoint 45 jurists, helping promote the diversity of the California judiciary for years to come.

Prior to his role in the Newsom Administration, Justice Jenkins served as an Associate Justice on the First District Court of Appeal from 2008 to 2019. He was appointed by President Bill Clinton to the U.S. District Court for the Northern District of California in 1997 and served on the bench until 2008.

In addition to his recent judicial service, Justice Jenkins served as a judge on the Alameda County Superior Court (1992-1997) and on the Oakland Municipal Court (1989-1992). From 1986 to 1989, he was a trial attorney with the Pacific Bell Legal Department of San Francisco and from 1983 to 1986, he worked in the U.S. Department of Justice as a trial attorney litigating civil rights cases. From 1980 to 1983, he worked as a prosecutor for the Alameda County District Attorney’s Office.

He earned a Juris Doctor degree from the University of San Francisco School of Law. 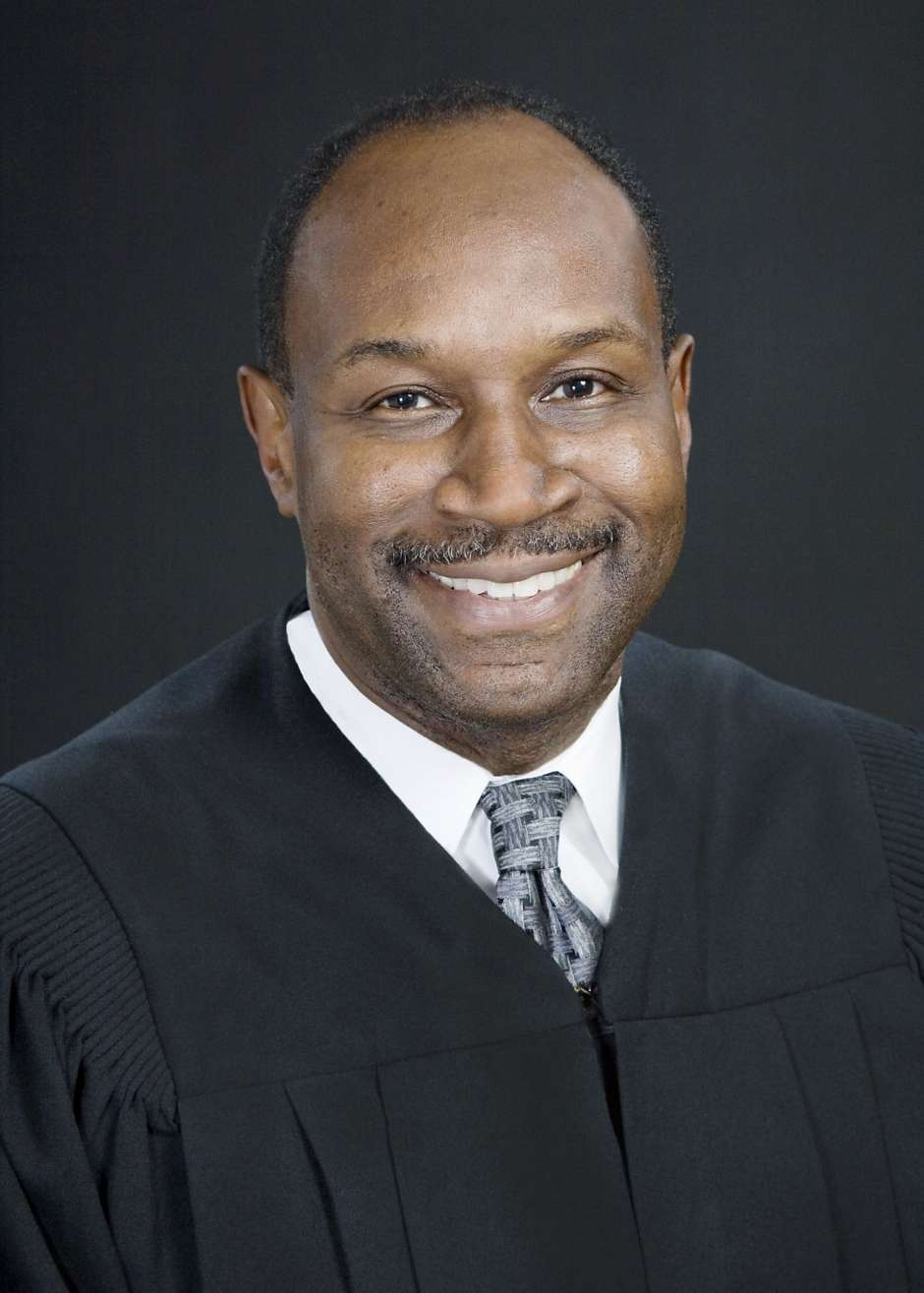