Administrative Presiding Justice Judith McConnell today announced, on behalf of the Court of Appeal, Fourth Appellate District, the appointment of Brandon L. Henson, assistant clerk/executive officer of the Fourth Appellate District, as the 10th clerk/executive officer of the Court of Appeal, Fourth District, succeeding Kevin J. Lane. His appointment to clerk of the court will take effect April 1.

In her announcement, Administrative President Justice McConnell stated, "I am happy to announce Brandon Henson has agreed to assume the position of Clerk Executive Officer of the Fourth District Court of Appeal.  Our court is the second largest district in the state with three separate divisions and the other presiding justices agree he is exceptionally well qualified to serve in this new role.  He has been critical to implementation of our transition over the years to electronic filing and will continue to be a leader in modernization of the courts and ongoing improvement of access to justice."

“I am humbled by the opportunity to serve as the Clerk of the Fourth Appellate District,” Henson said.  “I look forward to continuing a career dedicated to public service and working with our Justices, management and employees.  Whatever challenges may lay ahead, I feel fortunate to be surrounded by talented and dedicated employees that continually contribute to the important work of the court and its proud legacy.”

Henson has worked for the Fourth District Court of Appeal since 1998, most recently as assistant clerk/executive officer. Prior to joining the Fourth District, Henson was a student worker at San Diego Superior Court for two years while completing his undergraduate studies; working in the criminal and civil business offices, and finally the Appellate Division. 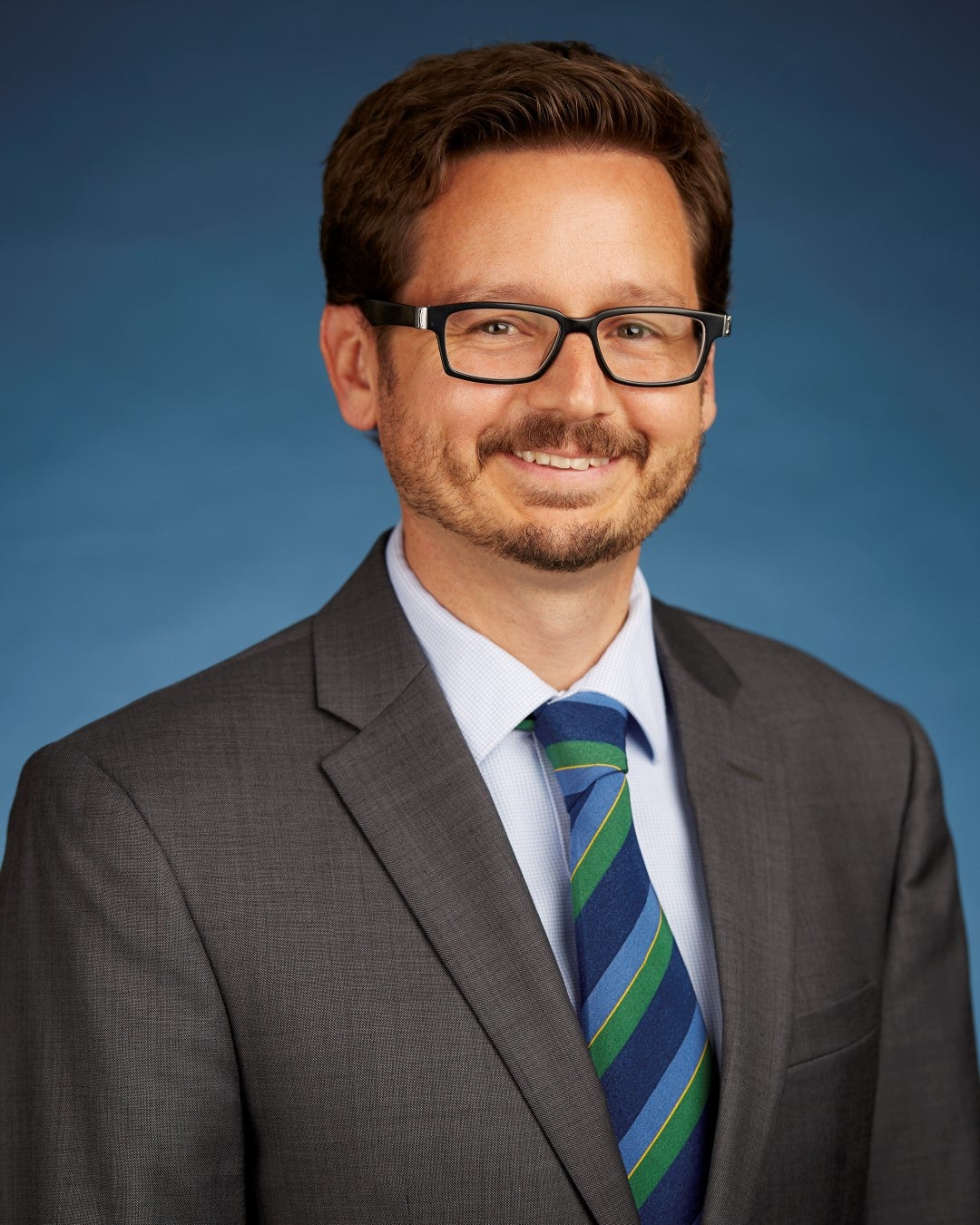