Kevin J. Lane has announced his retirement as clerk/executive officer of the Court of Appeal, Fourth Appellate District effective March 30. He has served as the court’s top administrative official for the past 10 years and is responsible for planning, organizing, coordinating, and directing the management of the Office of the Clerk and all non-judicial administrative support activities.

Lane began his career in the judicial branch as a file clerk with the Los Angeles Superior Court. He subsequently served as a courtroom clerk, manager, HR specialist and assistant district chief with the superior court prior to joining the Court of Appeal, Fourth Appellate District, Division One as assistant clerk administrator in 2004. In 2013, he became the clerk/executive officer of the Court of Appeal, Fourth Appellate District.

Over the course of his career, Lane has notable achievements ranging from promoting Clerk’s Office efficiencies, implementation of new case management systems and electronic filing, creation of self-help centers, management of multiple court construction projects, and representing the court on many fairness and access committees. Lane has also served on numerous statewide committees and advisory groups for judicial branch education and court technology. As a fellow of the Institute for Court Management, he is a leader at the national level serving three terms on executive boards, teaching at the national conference, publishing several articles on court management, serving as editor of court management publications and chairing many technology and communications committees.

Lane said: “One of my primary goals when coming to the appellate court was to help the Court transition from a paper to an electronic environment.  We successfully accomplished this creating many new opportunities for the court to be more accessible and transparent moving forward.  I’m excited to see how they build upon this foundation going forward.”

“Kevin Lane has devoted his entire career to working for the courts, both at the trial court and the appellate court level. At the Court of Appeal, he led the way to technological innovations and the 4th District was the first court to be entirely electronic, a big advantage during the recent pandemic. His devotion to modernization and improving access to the courts will be missed," said Administrative Presiding Justice Judith McConnell.

The court is in the process of recruiting for the vacancy created with Lane's departure. 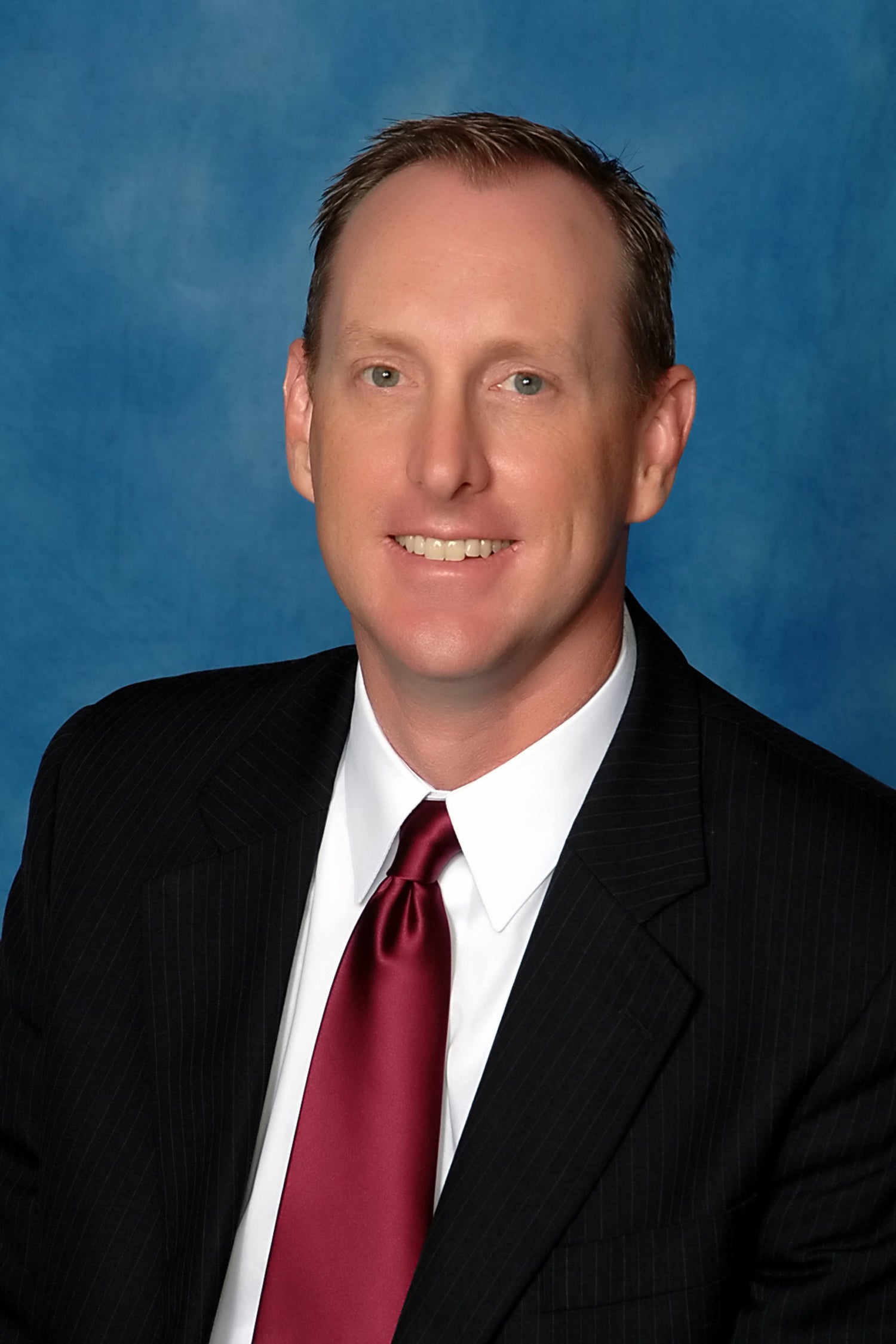