SAN FRANCISCO—The First District Court of Appeal has launched a judicial mentorship program to develop and recruit qualified and diverse applicants for the state’s courts of appeal.

The appellate court program will reach out to all sectors of the legal community, including bar associations, public interest organizations, government attorneys, private law firms, and solo practitioners.

"The First District Court of Appeal will serve as the pilot program that we hope will become a blueprint for appellate court programs statewide,” said Administrative Presiding Justice Jim Humes, who himself made history as the first openly gay appellate court justice. “We plan to conduct outreach events in all 12 counties in our region and provide mentors for those interested in an appellate court appointment.”

The role of mentor justices is not to select or recommend judicial candidates. The court instead pairs attorneys and trial court judges with a mentor justice to help demystify the judicial appointment process.

While the First District Court of Appeal includes 12 California counties—including all the way up to Del Norte County on the Oregon border—justices are usually representative of just a small number of counties, said Presiding Justice Teri L. Jackson. Jackson was the first female African-American justice on the First Appellate District, and before that, on the San Francisco County Superior Court.

“We’re trying to broaden the pool—gender, ethnicity, background, as well as those who are geographically not represented,” Jackson said. “What makes this program different is that we’re being proactive, reaching out, and by doing that we’re saying you too can be a justice.”

The "overwhelming majority" of justices have volunteered to conduct outreach or mentoring or both, said the court’s Clerk/Executive Officer Charles D. Johnson. The deadline for attorneys and judges to apply for a mentor is Jan. 3, with later applications considered on a rolling basis.

Gov. Gavin Newsom in July announced the California Judicial Mentor Program as a statewide undertaking between the executive and judicial branches to advance the shared goal of an inclusive judiciary that reflects California’s diversity.

That program includes the appellate court program as well as a Trial Court Mentor Program, which launched in Los Angeles in October with “immediate and overwhelming” success. More than 200 local attorneys signed up to participate, and “nearly every judge in the county wants to be a mentor,” Presiding Judge Eric C. Taylor said.

But even with these encouraging trends, nearly two-thirds of the state’s justices and judges are men and 65% are white. 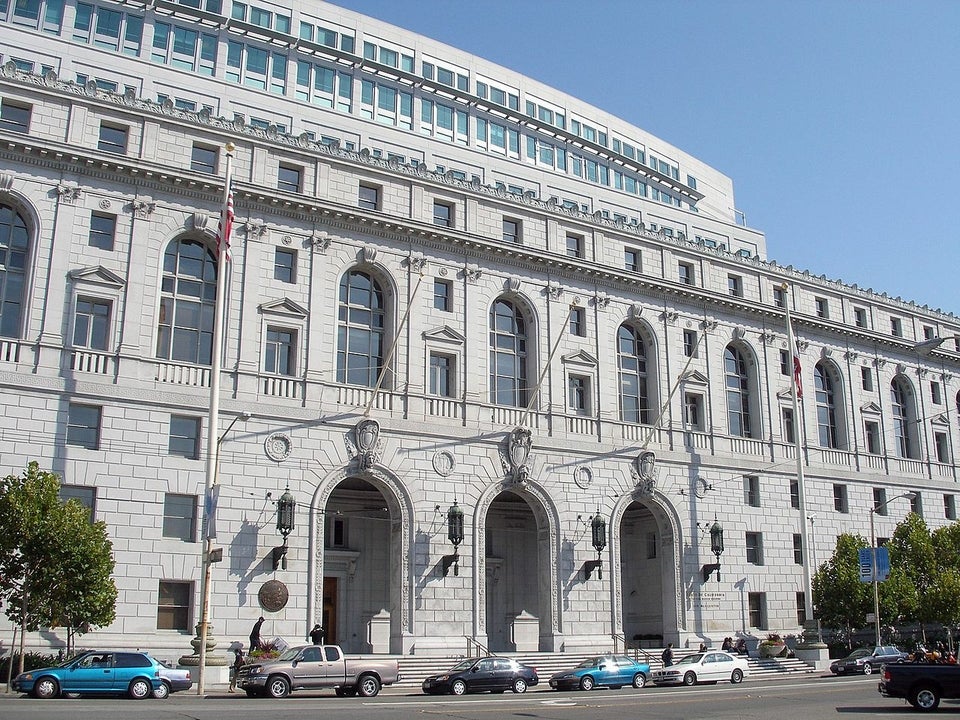