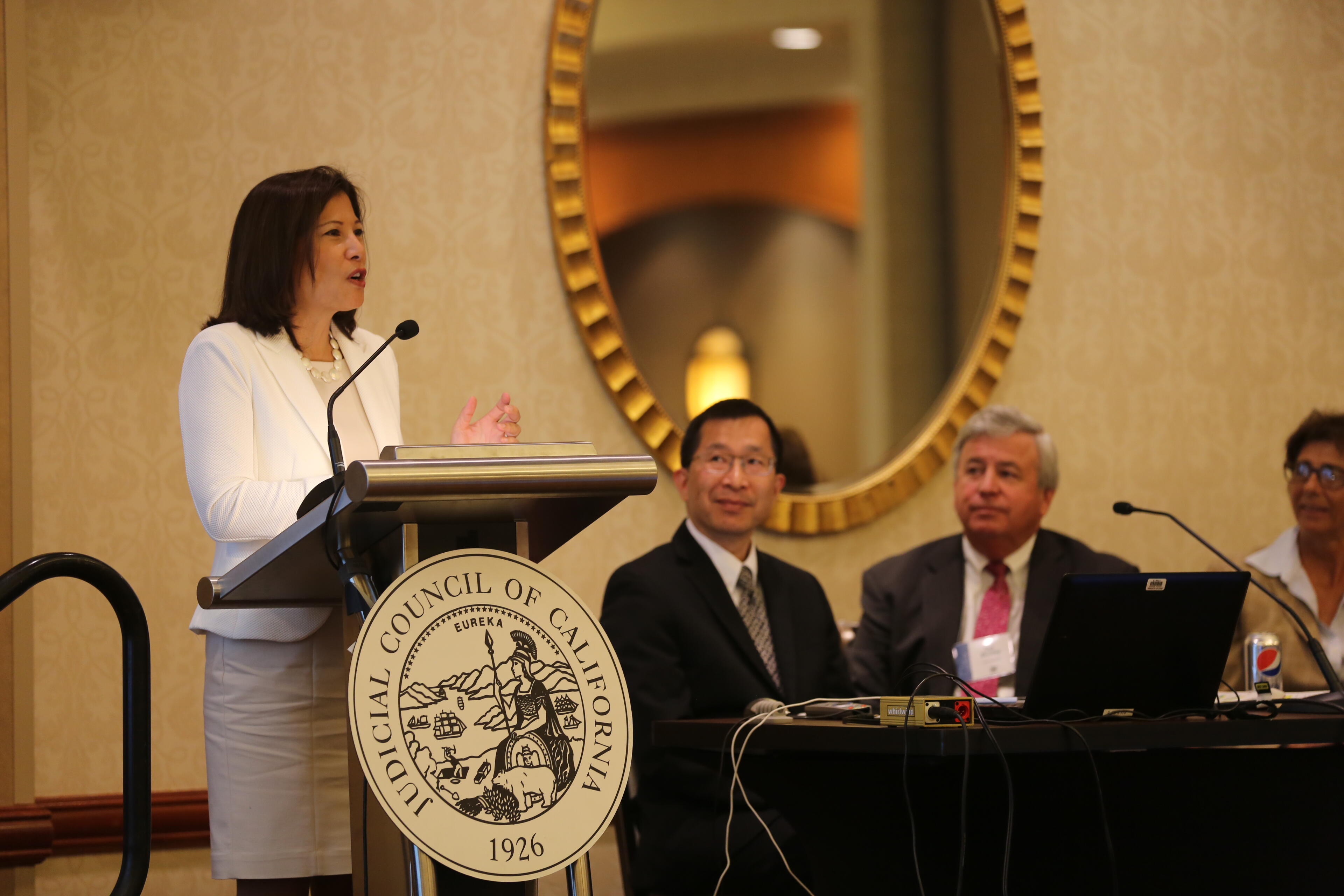 More than 150 judges, court managers and IT professionals came together in Sacramento last week to find new ways to harness technologies to offer better service and access to the public.
By Merrill Balassone

For most Californians, making a video call from a smartphone or using voice recognition technology have become second nature.

So could we soon see that kind of technology in our courtrooms?

Last week, more than 150 judges, court managers and IT professionals came together in Sacramento at the Judicial Branch Technology Summit to find new ways to harness technologies to offer better service and access to the public.

“We are building for a new group of users,” California Chief Justice Tani G. Cantil-Sakauye told the crowd. “For the branch’s survival, it means we have to go outside our comfort zone.”

The Chief Justice praised the work of technology staff throughout the state’s trial and appellate courts, which have made progress since the branch last gathered for a statewide technology conference in 2012.

Today, nearly half of California’s 58 trial courts have technology that allows litigants to file and manage cases electronically, with many more poised to launch e-filing services soon. Nearly all of California’s appellate courts have implemented e-filing, with the Second District Court of Appeal slated to come online later this year.

In the Orange County Superior Court, where three-quarters of cases are now filed online, the technology has been a “game changer,” said David Yamasaki, the court’s executive officer. In addition to easier filing and retrieval of documents by the public, e-filing enabled the court to better cope with budget cuts that required the court to reduce staff by 25%, Yamasaki said.

But e-filing is just one of part of the California judicial branch’s move to a digital court. 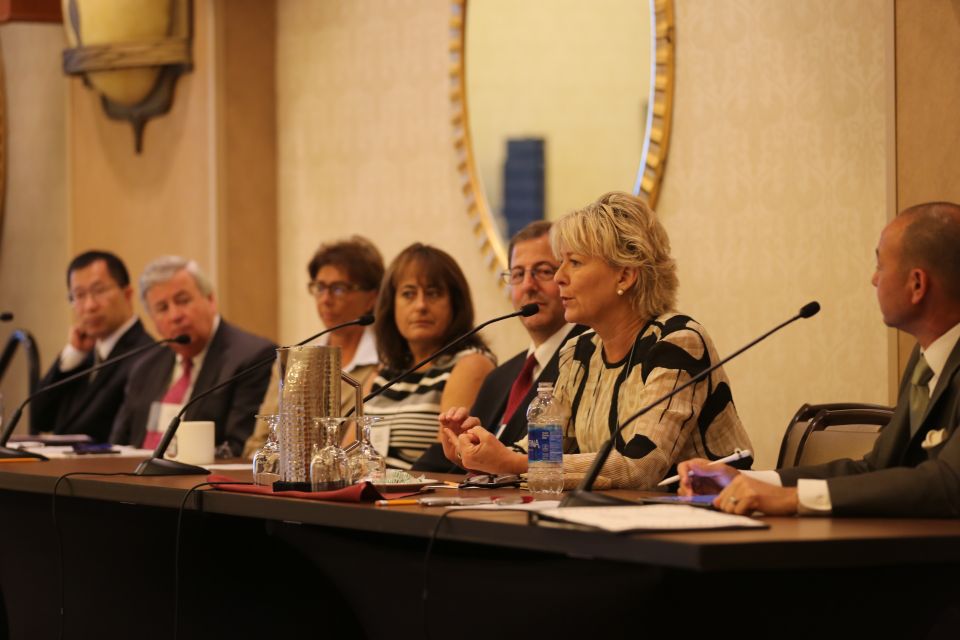 At the conference, California Supreme Court Associate Justice Ming Chin led a spirited discussion about how to carry out recommendations from the Chief Justice’s Commission on the Future of California's Court System. The proposals include: remote appearances for most non-criminal court proceedings; voice-to-text language interpretation services; and self-help chatbots to address basic questions and direct users to more comprehensive services.

“I can call my 5-year-old grandson and see him on my phone,” Chin quipped. “How can we use that technology to make it easier for citizens to use our courtrooms?”

The conference came as the judicial branch begins work to set its technology vision and priorities for the next five years.

Judge Sheila Hanson, chair of the Judicial Council’s Information Technology Advisory Committee, said bringing together technology minds from courts across the state—from Modoc to San Diego Counties—was key to leveraging the resources and information needed to help the branch meet its technology goals.

“I’m tremendously inspired by all the great work courts are doing, and the sense of collaboration is very encouraging,” Hanson said. “There’s a joint desire to move us all forward.” 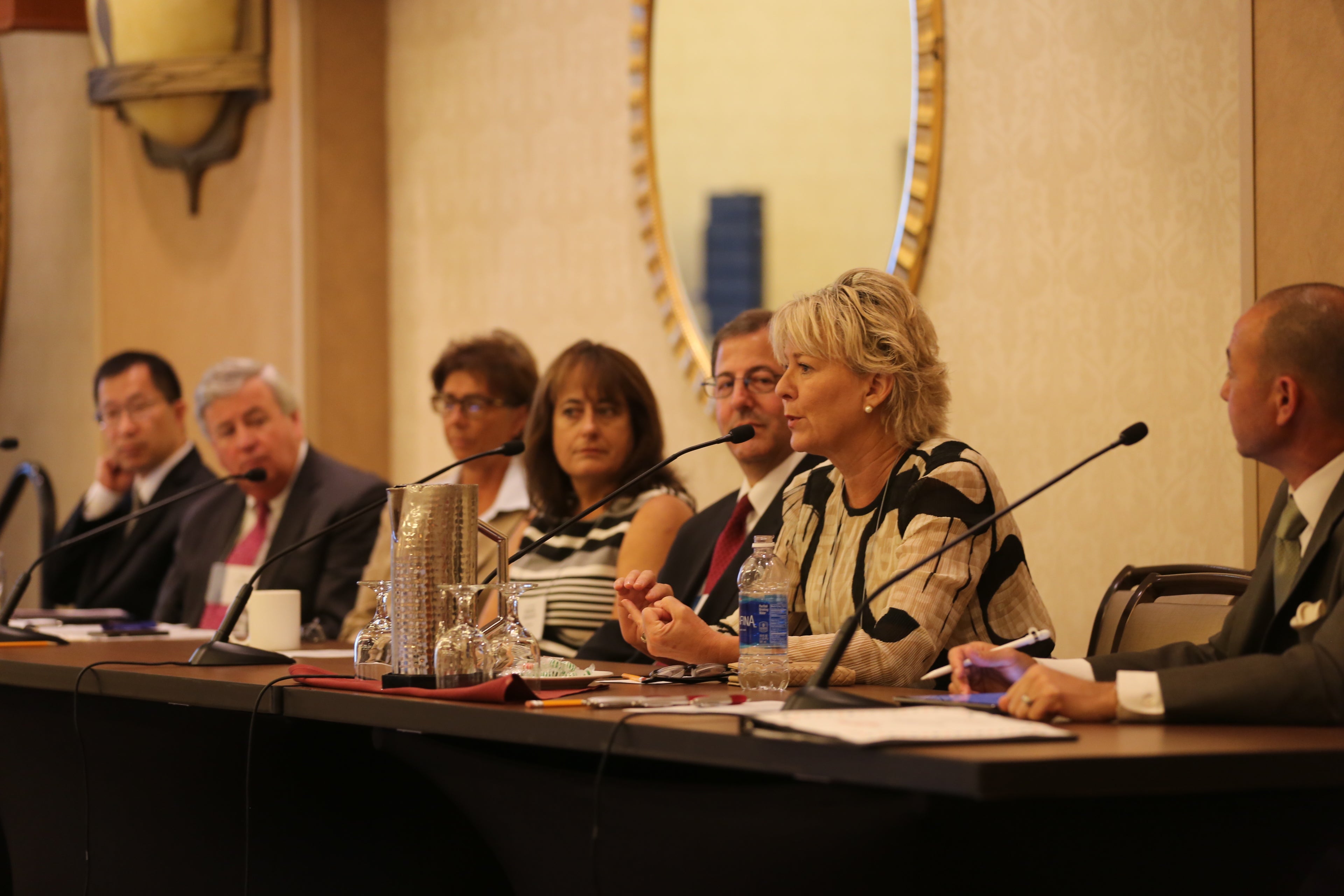 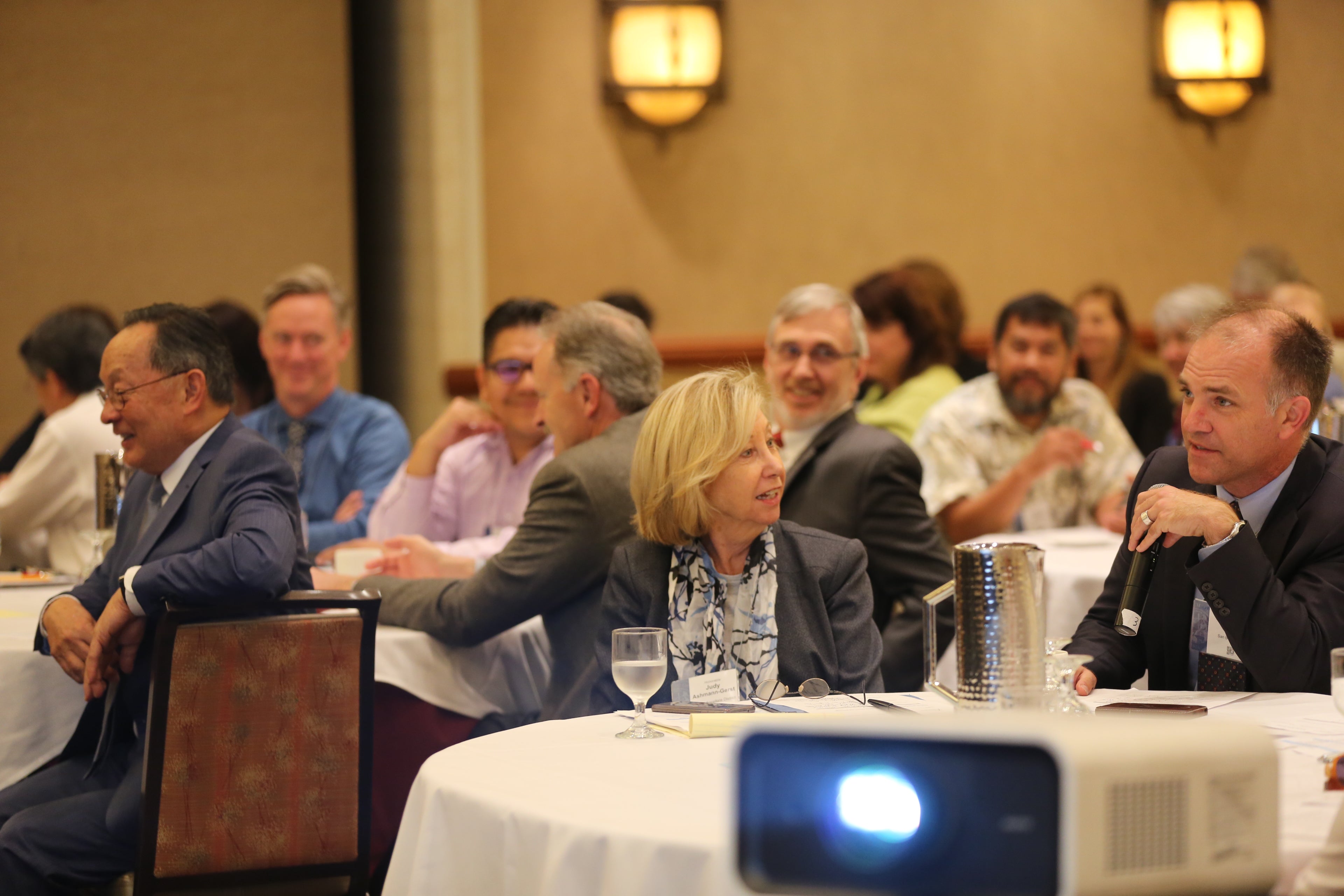