SAN FRANCISCO—The Judicial Council at its July 15 meeting agreed to allocate funding to the trial courts included in the most recent state budget signed by Gov. Newsom last week. The allocations will be made using an established formula based on court workload.

“This year's budget is the largest amount of sustained, ongoing funding in judicial branch history,” said Chief Justice Tani G. Cantil-Sakauye. “The funds the Governor and the Legislature have so generously supplied to the courts will help us deliver vital services to the people of California.”

The funding included for fiscal year 2022–23 will go toward increasing trial court funding equity, 23 new judgeships, and court construction and maintenance, as well as backfill money related to reductions in fine and fees revenues. Watch

Other actions taken at the July 15 council meeting include:

Plan for Building New Courthouses: The council approved a five-year plan for new courthouse construction that forms the basis for funding requests for those projects. 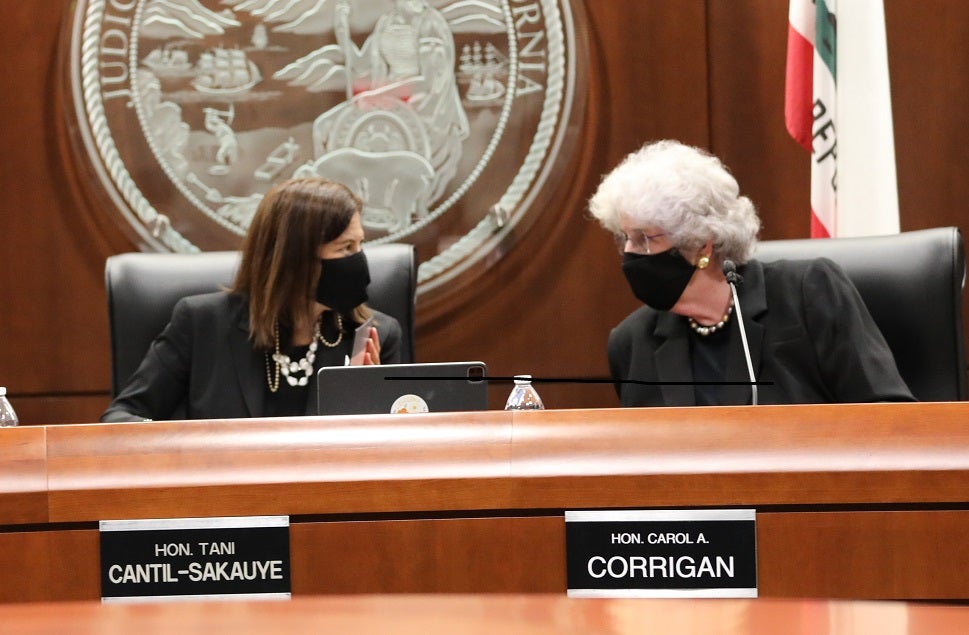 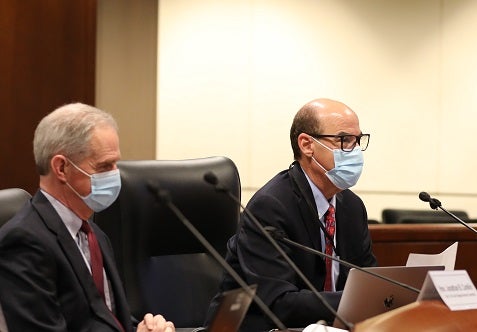