“The council is made up of a diverse group of judges, court executives, attorneys, and legislators,” said the Chief Justice. “Together we bring our varied perspectives to ensure the administration of justice is consistent, impartial, and accessible for the people of California.”

The following reappointed members of the council start their newest three-year terms on September 15: 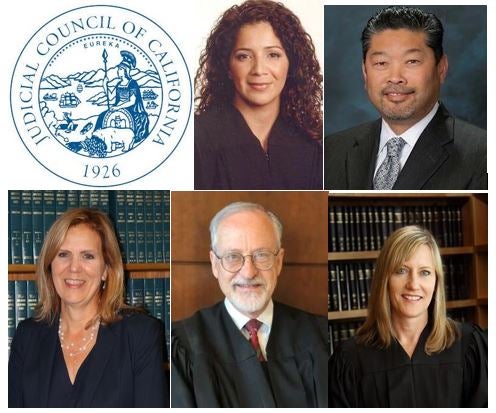 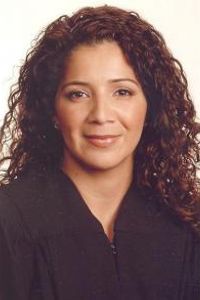 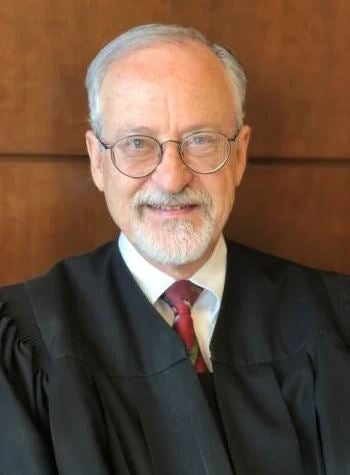 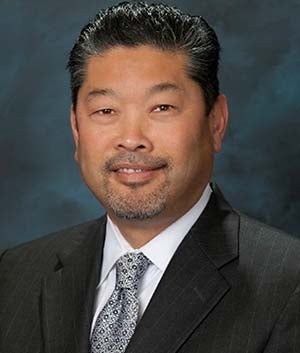 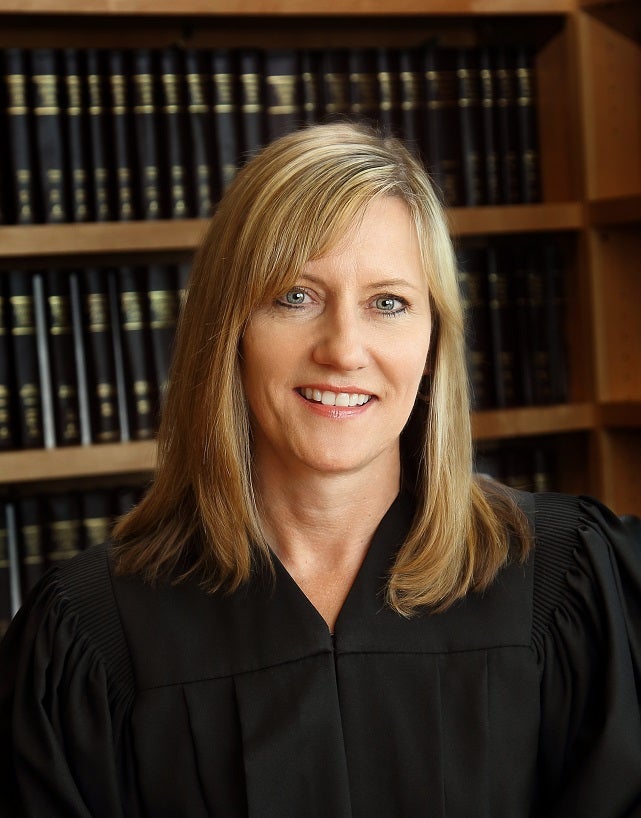 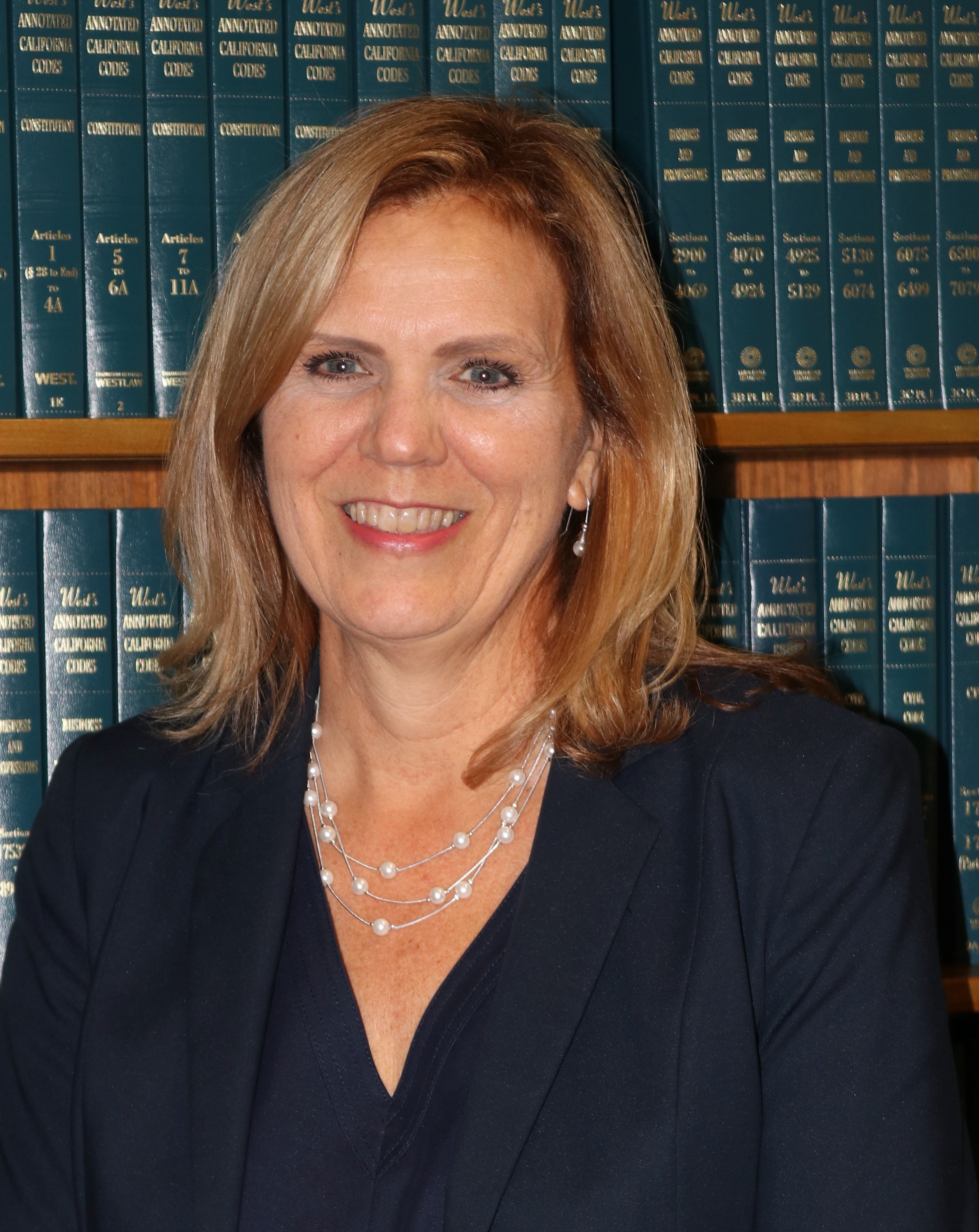