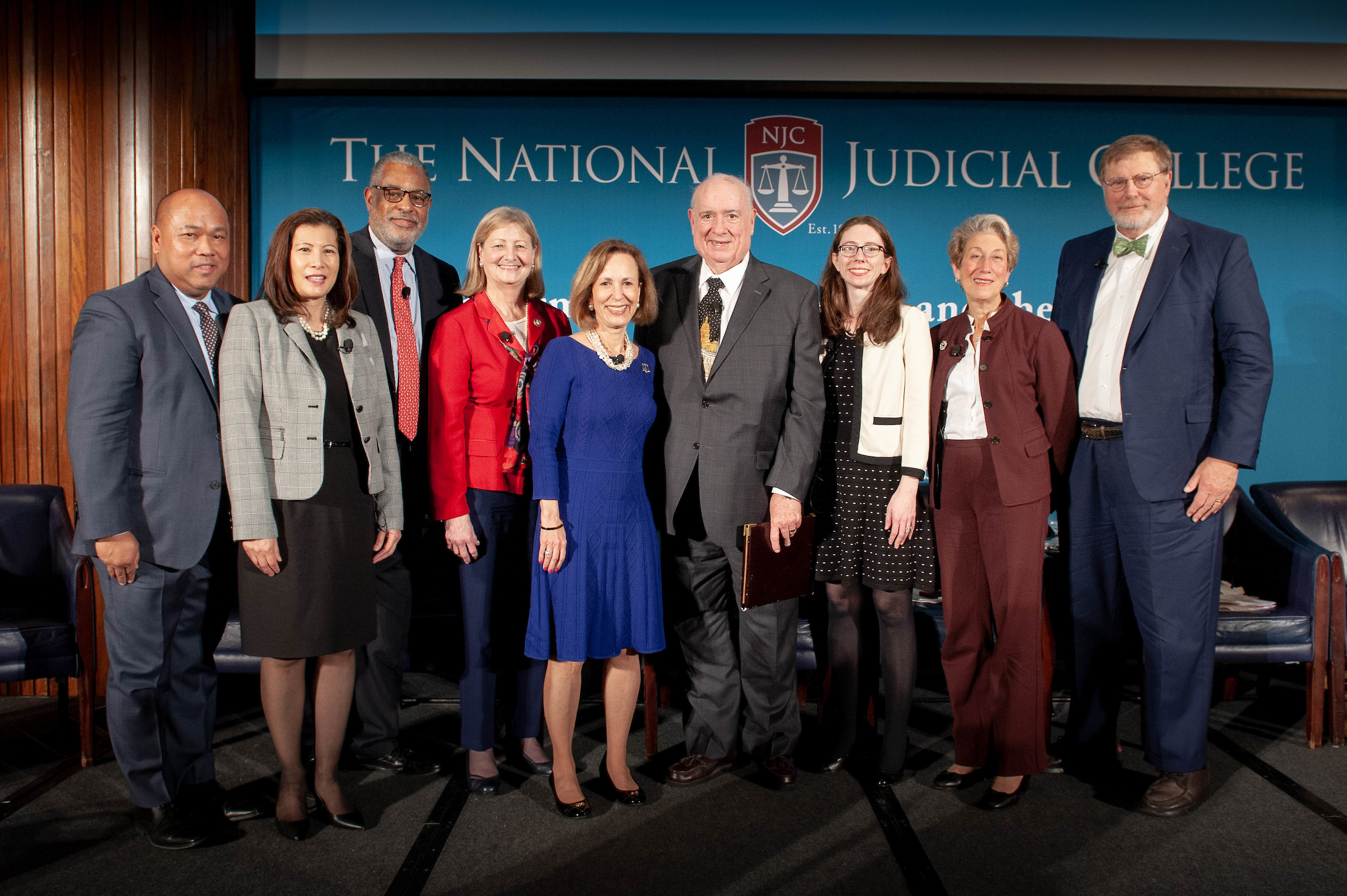 Chief Justice Tani G. Cantil-Sakauye participated in a December 13th panel discussion called, "Undermining the Courts and Media: The Consequences to American Democracy" at the National Judicial College Judges and Journalists Symposium in the nationa's capital. She detailed the ways in which the judiciary has suffered attacks in recent years and solutions to overcome them.

To view the Chief Justice’s statements on the following topics, select the links below: 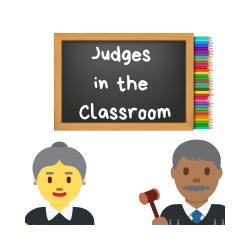