Elizabeth has been with the Supreme Court for more than 30 years, including attorney positions in the chambers of Supreme Court Justices Carol Corrigan and former Justices Armand Arabian and Janice Rogers Brown.

Said Fisher: "It is a privilege to work for the court, and I am honored to have been selected as the director of the Capital Central Staff. I received excellent mentorship from the staff’s former director, Steven Rosenberg, and I plan to lead our tremendous staff in the same compassionate and dedicated manner."

Chief Justice Cantil-Sakauye also thanked Steven Rosenberg for his dedicated service to the California Supreme Court. He was named director of the Capital Central Staff in 2013, after serving as a senior attorney on that staff since 2006. Before joining the court, he spent six years as a staff attorney for the United States Court of Appeals for the Ninth Circuit, where he worked in the criminal and motions units and on the Appellate Commissioner’s staff.

Said Chief Justice Cantil-Sakauye: “All the justices and their staffs are grateful to Steven for his dedicated service to the California Supreme Court for 16 years, including nearly a decade as an able leader of our Capital Central Staff.”

Said Rosenberg: "For the last 16 years, it has been an honor to work for the court to help ensure through my work and that of the Capital Central Staff that justice is done in the capital cases that came before the court. It was especially challenging and fulfilling to assist the court and the judicial branch in implementing the many changes to death penalty procedures the voters implemented through the passage of Proposition 66 in 2016. I am confident that under Tami’s leadership the staff will continue to successfully play its important role in ensuring the court reaches just decisions in the capital matters it reviews." 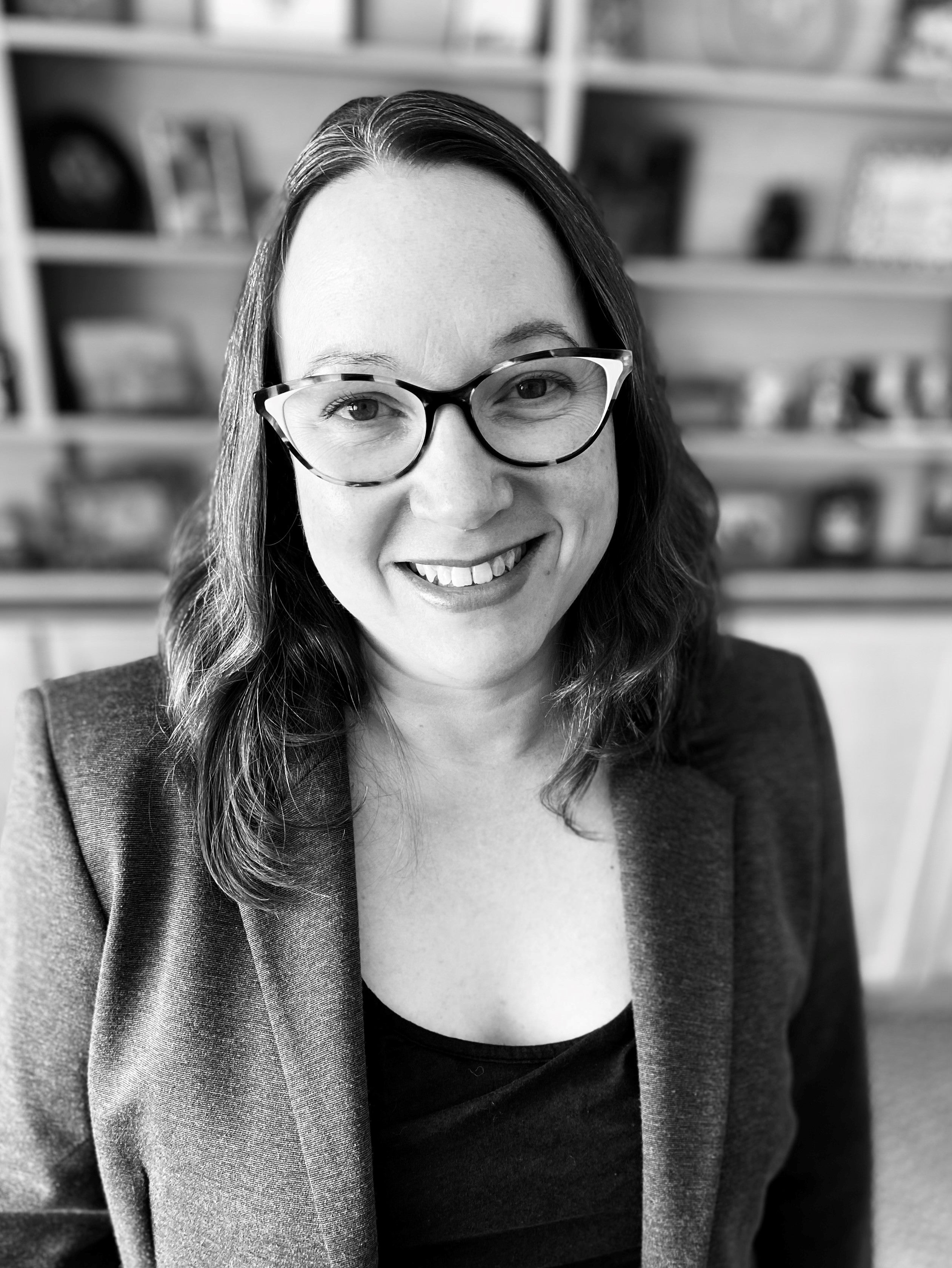 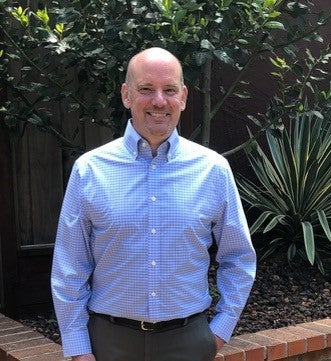 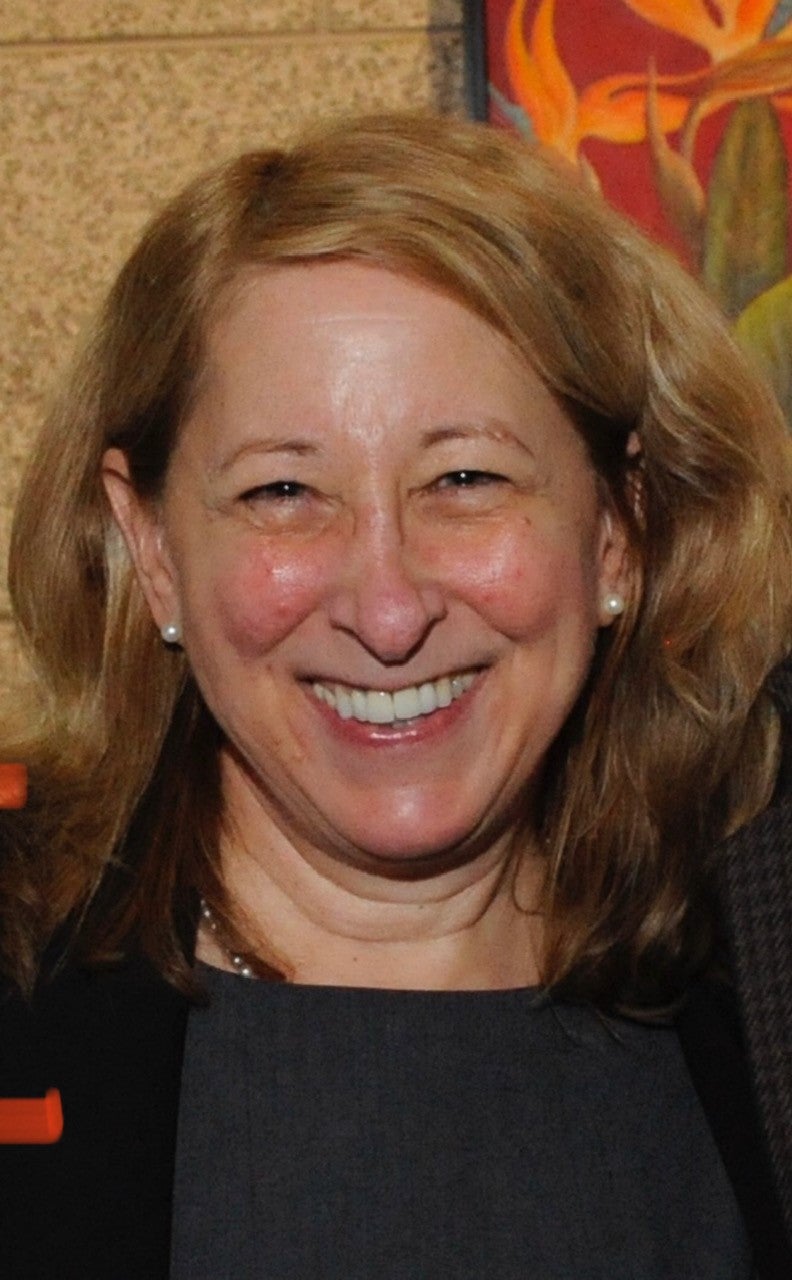