Barber, who was the first in her Mexican-American family to go to college, started her career with the court in 2008 as an annual attorney. In 2010, she became a permanent attorney on the Criminal Central Staff, and in 2019, was promoted to deputy director. Before joining the court, Barber was a legal research attorney at San Francisco County Superior Court. She graduated with highest honors from Golden Gate University School of Law in 2005.

“Jessica has quickly risen through the ranks to the highest level, starting as an annual attorney to this well-deserved promotion to head the Criminal Central Staff,” said Chief Justice Tani G. Cantil-Sakauye. “All the justices and their staffs feel fortunate to have such a talented and capable leader in Jessica.”

Said Barber: “Working for the court is an honor and being chosen to lead the Criminal Central Staff is a dream come true. When I started at the court as an annual attorney, I never imagined that one day I would become the director. Every step of the way, Norm has been a wonderful mentor, leading by example with his incredible work ethic and tremendous knowledge. I feel privileged to be given this opportunity and will strive to help the staff achieve its best and to contribute to the court’s success.”

The Criminal Central Staff prepares conference memos addressing petitions for review and habeas corpus petitions in all criminal matters except capital cases. The justices rely on staff to help select the criminal matters in which they grant review for written opinions.

The Chief Justice also recognized Norm Vance for his 29 years as director. Vance has been with the court since 1987, starting as a chambers attorney for former Justice John Arguelles, moving to the Criminal Central Staff in 1989 upon Justice Arguelles’ retirement, and taking over as director in 1993. He graduated from UC Berkeley School of Law in 1977 and spent most of the following years as a staff attorney with the U.S. Court of Appeals for the Ninth Circuit, where he was the Senior Civil Motions Attorney before coming to the Supreme Court.

“I want to thank Norm for his excellent leadership over more than three decades of service at the California Supreme Court,” Chief Justice Cantil-Sakauye said. “He has been at the heart of our institution in many ways, including serving as a sounding board when we considered new court policies. Importantly, he has been a trusted mentor to many attorneys at the court.”

Said Vance: “I’m delighted to pass the conductor’s baton to Jessica. We have worked closely together for the last 13 years, and I cannot think of a better person to replace me as director. I feel blessed to have spent the last 34 years working in a job that I love, for an institution that I treasure, with people who share a belief in public service and honor it with their work every day. It’s been a wonderful run.” 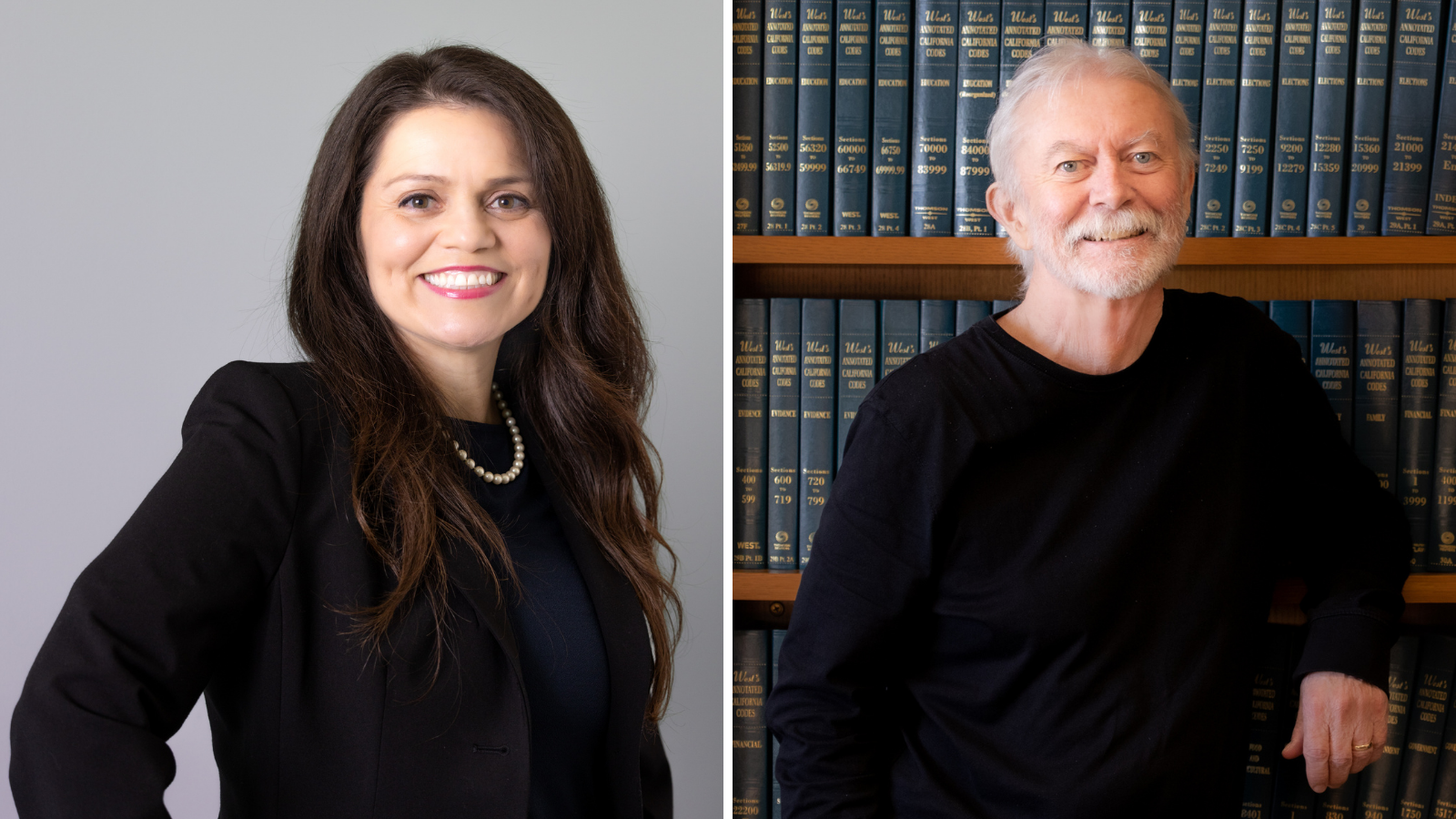 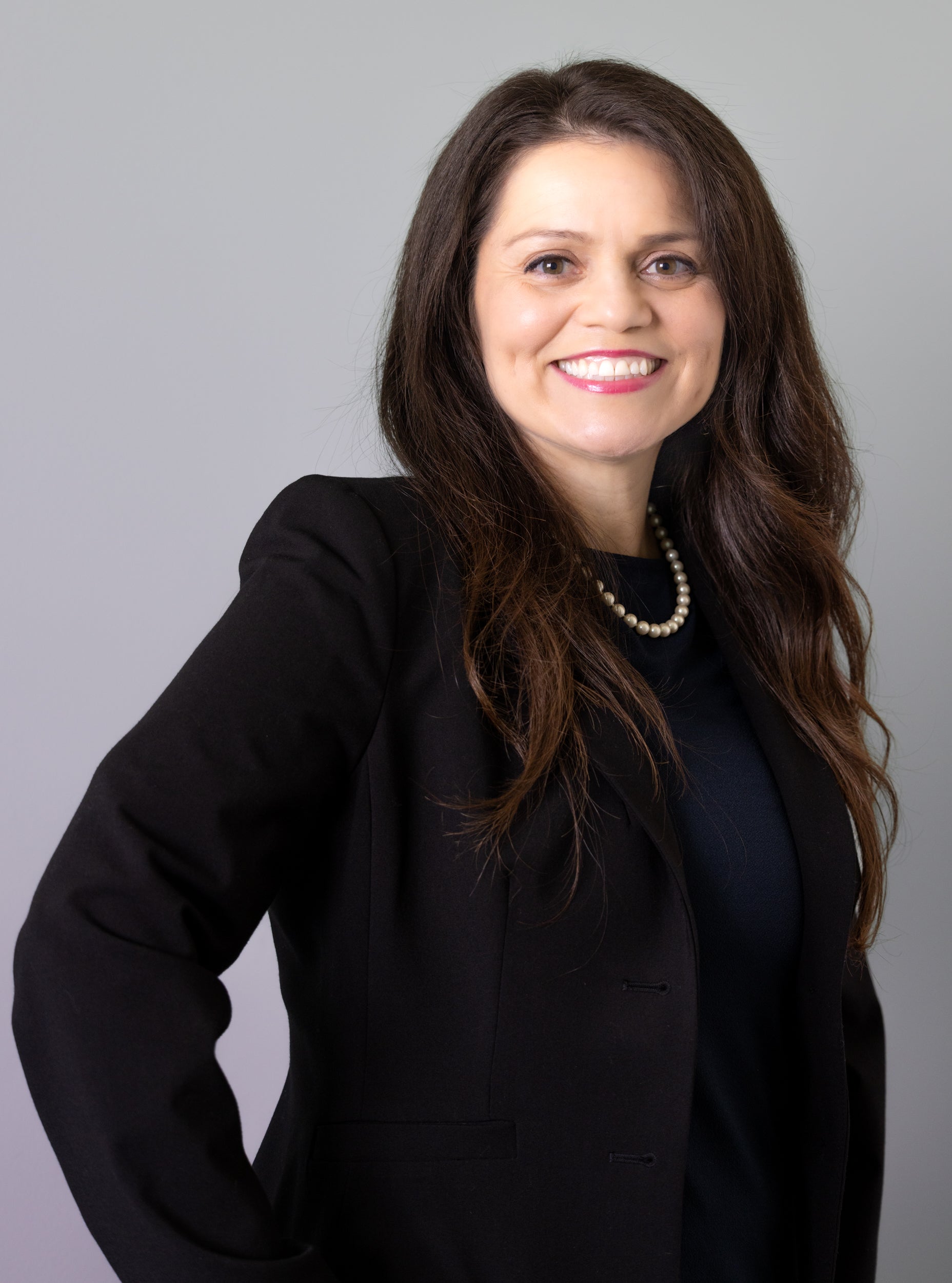 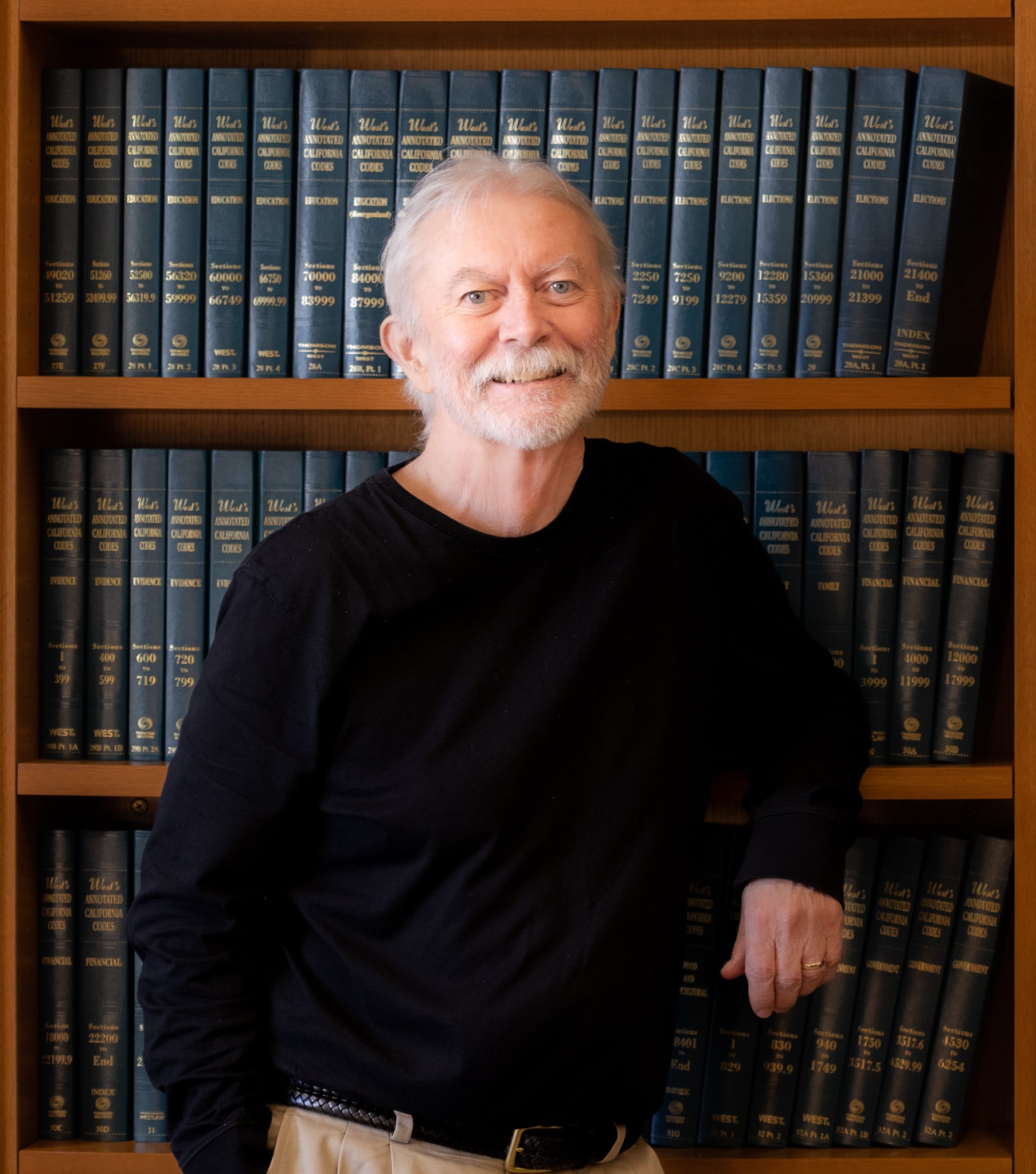