In counties across the state, kids leave the courthouse with brand new beginnings.
By Penne Soltysik

On the Saturday before Thanksgiving, National Adoption Day celebrates the start of a movement that has expedited more than 75,000 adoptions.

Los Angeles County launched the first “Adoption Saturday” in 1998 in response to a growing crisis—thousands of foster children and adoptive parents waiting in limbo for paperwork to be finalized.

Under the leadership of Judge Michael Nash, the Los Angeles courthouse opened early on a Saturday morning to judges, attorneys, social workers, and court personnel who volunteered to expedite as many adoptions as possible in one day. The effort launched the "Adoption Saturday" movement that has since expanded to 400 cities nationwide. In many jurisdictions, Adoption Saturdays are held throughout the year. (More details about the Adoption Project)

“There’s nothing more fun than doing an adoption because really it is a celebration...it’s a celebration for these kids who have come into this system under unfortunate circumstances and who are leaving in a very positive way,” said Judge Michael Nash (Ret.)

Judges, court staff, pro bono attorneys, and child welfare partners in at least twelve counties in the state have kept the movement going strong by hosting events that emphasize the importance of permanency. Click the heart icons to learn more about these events: 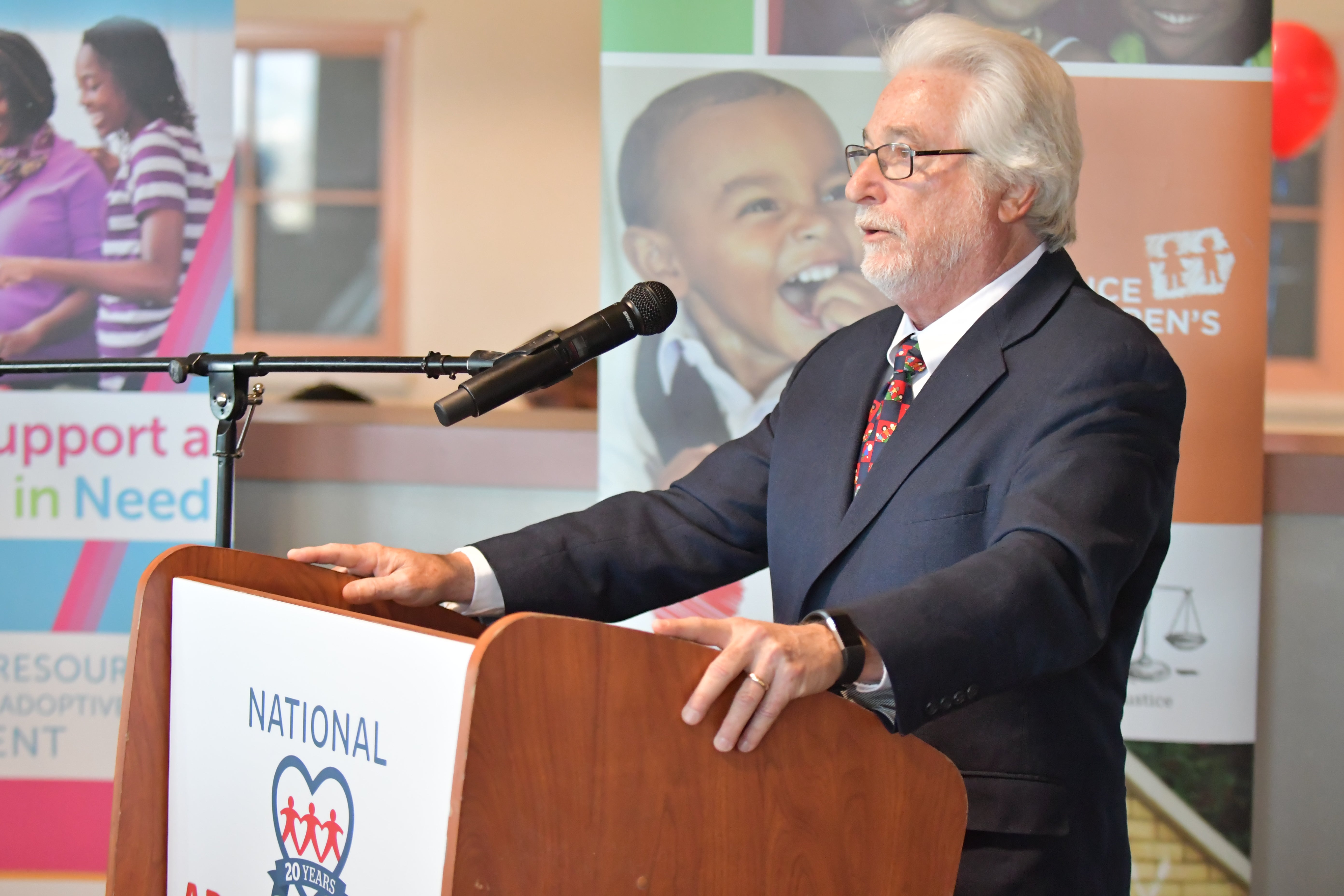