Find out who replaces outdated facilities, what new courthouses are on the way, and how future projects are being prioritized
Blaine Corren
415-865-7740 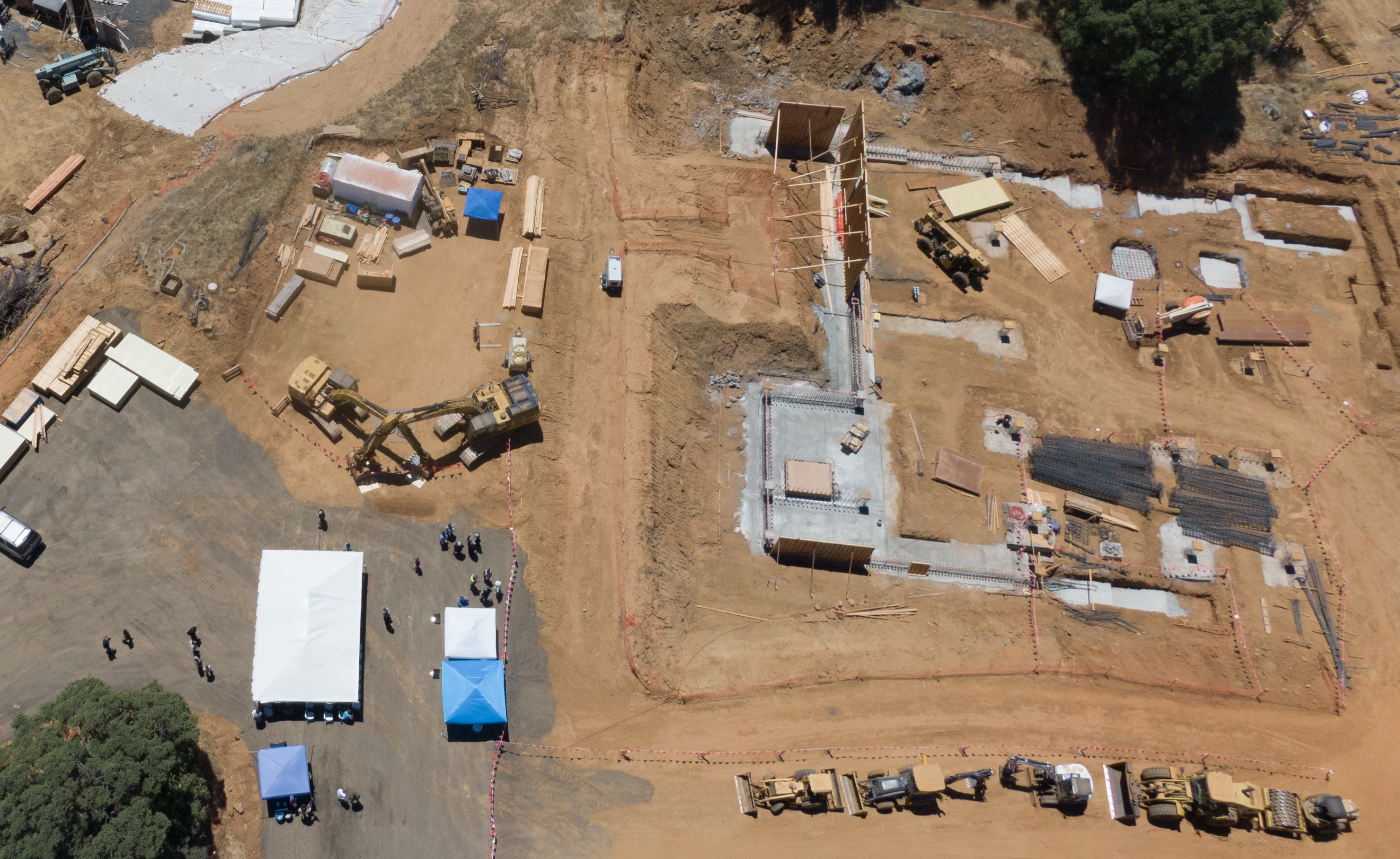 Aerial view of construction site for the new Tuolumne County Courthouse in Sonora.

Who is responsible for replacing California’s aging courthouses?
For many years, courthouse conditions varied greatly from county to county. Upkeep depended on how well each county maintained its existing courthouse or found money to build a new one. Access to safe, efficient, and accessible court facilities was not equal statewide. However, landmark legislation (SB 1732) in 2002 authorized the transfer of title and all management responsibility for court facilities from the counties to the state. This transfer of responsibility also put the state’s judicial branch in charge of building new courthouses to replace or renovate facilities that are outdated, inefficient, or dangerous to the public.

How has the judicial branch been deciding on which courthouses to replace?
After taking over responsibility for court facilities from the counties, the Judicial Council collaborated with courts and county governments in all of California’s 58 counties to create facility master plans for each court. In 2005, the council produced its first infrastructure plan, which documented the urgent need for upgrading the state’s courthouses and gave context for funding requests on specific projects. From 2005–2007, the judicial branch received funding under SB 1732 to start some of those new courthouse projects.

In 2008, another law (SB 1407) launched an unprecedented courthouse rebuilding program in California by authorizing up to $5 billion in lease-revenue bonds (to be repaid by court user fines and fees) to finance new construction and renovation projects. Soon after, the Judicial Council approved more than 40 projects in 34 counties to be funded by those revenues.

How many courthouses has the state judicial branch built thus far?
Despite funding challenges and delays caused by the state’s fiscal crisis in the wake of the Great Recession, the judicial branch has overseen the completion of 29 new and renovated California courthouses since it assumed responsibility for court construction and maintenance in 2002. These include new court facilities in both large and small counties, as well as urban and rural areas across the state. 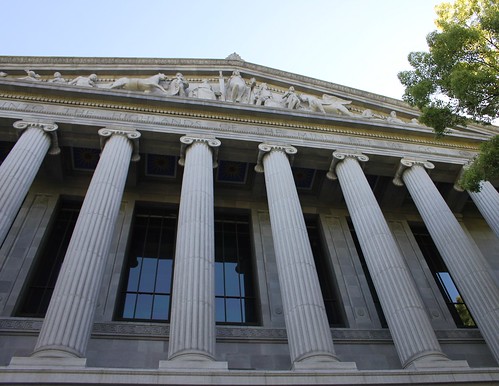 Why haven’t other approved courthouse projects been completed?
The state’s fiscal crisis caused many construction projects to be cancelled or delayed. Beginning in 2008, more than $1.4 billion in court user fines and fees originally designated by the Legislature for court construction were borrowed, transferred to the state’s General Fund, or redirected to help fund court operations.

The state Budget Act of 2018–19 committed funding to finish 10 critically needed new courthouse projects. Since then, the judicial branch has progressed to the construction phase on three new facilities—in Shasta, Siskiyou, and Tuolumne counties, with expected completion dates in 2020 and 2021. 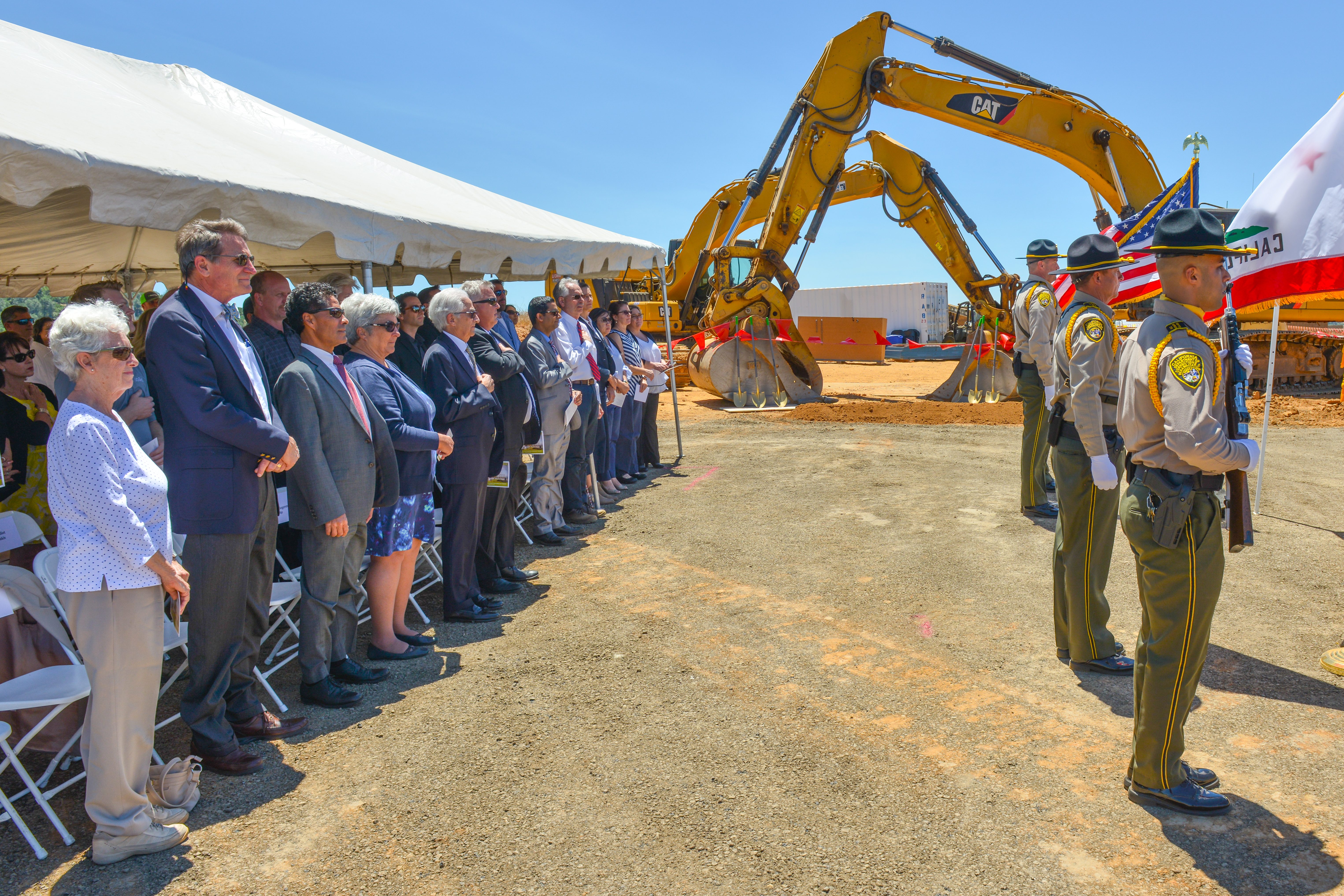 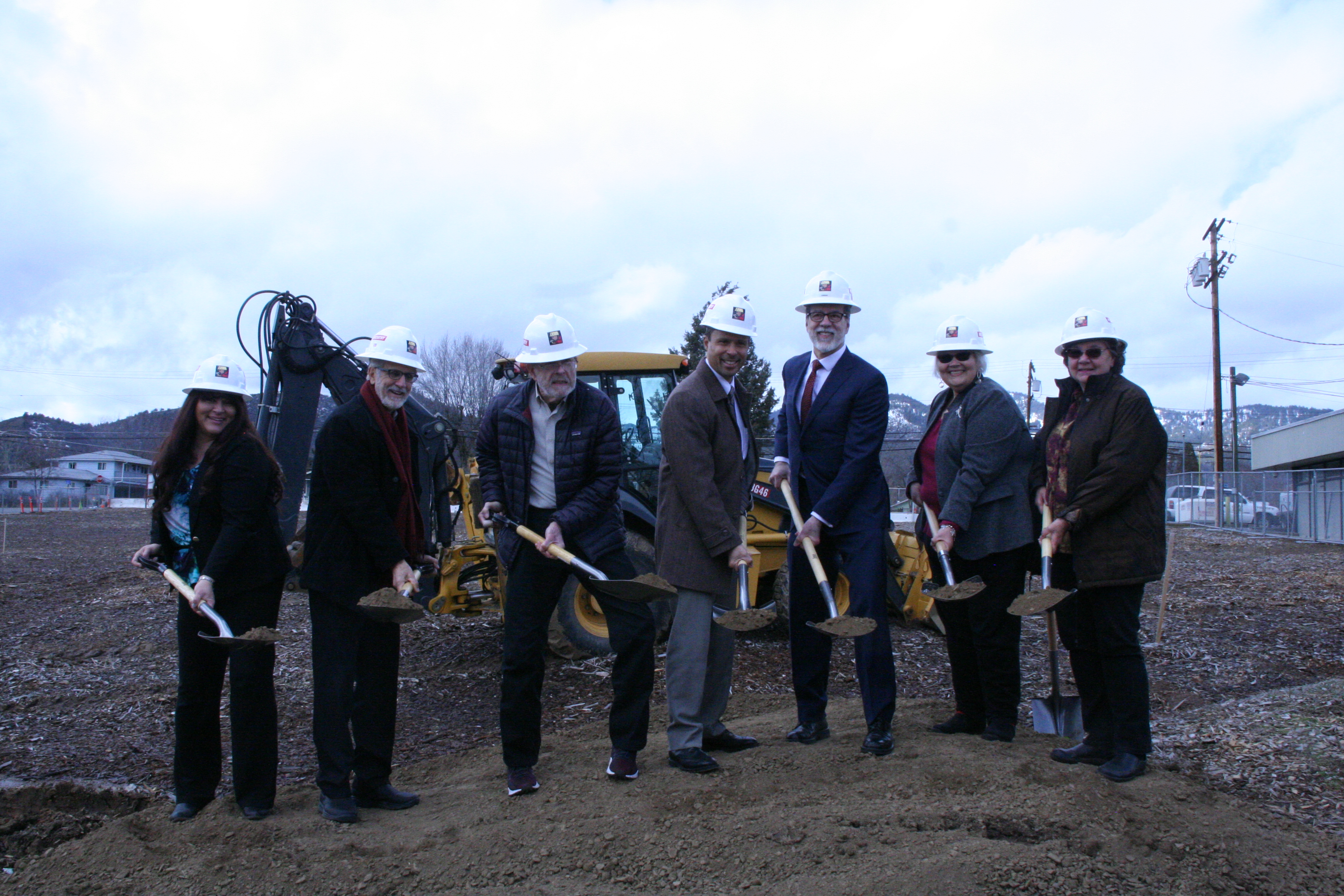 Scheduled for completion in winter 2020, the new Siskiyou County courthouse in Yreka will consolidate court services in a modern, efficient, and secure building. More 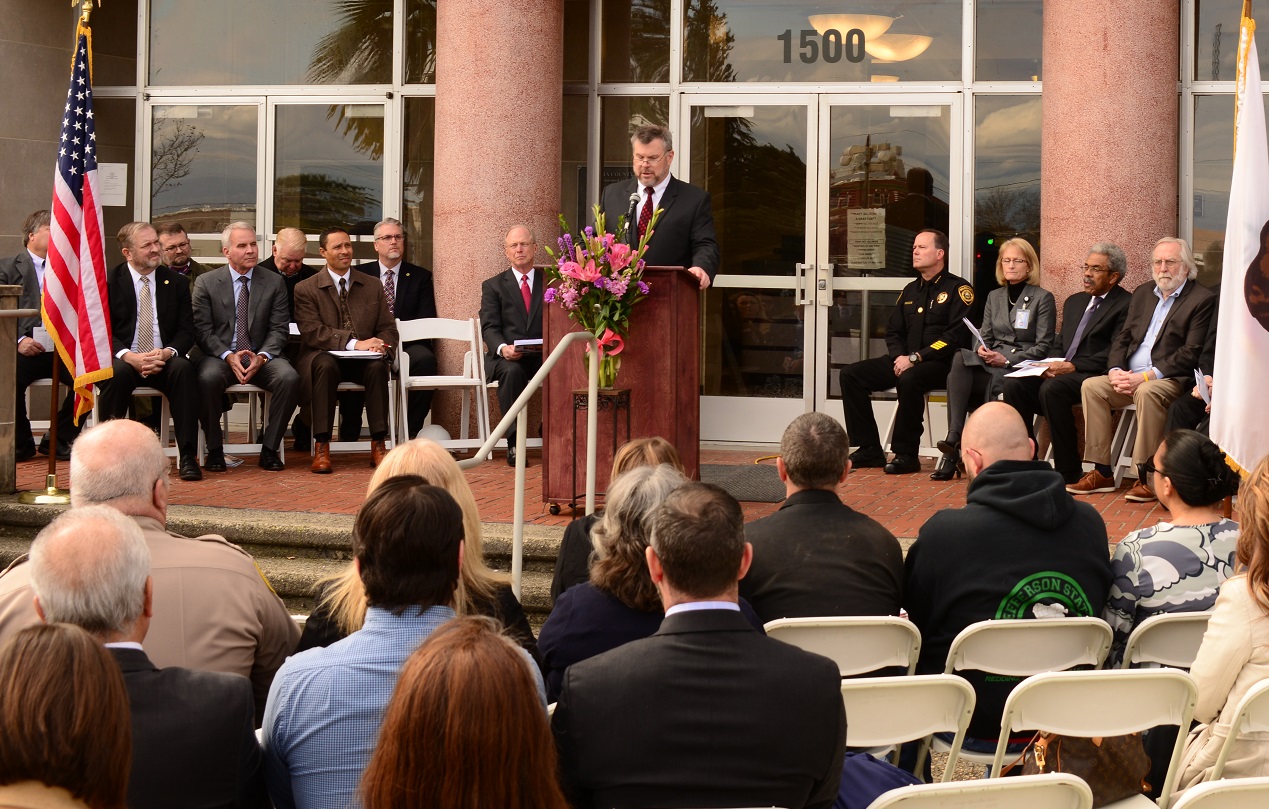 Scheduled for completion in spring 2021, the new Shasta County courthouse in Redding will include entrance screening of all court users, a secure sallyport, adequately sized in-custody holding, and improved fire and life safety. More

The remaining seven projects—in Glenn, Imperial, Riverside (two courthouses, in Indio and Mid-County), Sacramento, Stanislaus, and Sonoma counties—are in various stages, with some finishing up their design phase and others going out soon to bid. The state is paying for construction on the 10 already-approved projects by issuing lease revenue bonds, with the debt repaid by the state’s General Fund. (This is a departure from recent practice, where court construction projects were funded through fines and fees levied on court users.)

How are future new courthouse projects being prioritized?
Before it will allocate any further funding for new courthouse construction, the Legislature required the Judicial Council to reassess its priority list for new projects. In collaboration with local courts and council staff, a working group from the Court Facilities Advisory Committee (CFAC) oversaw the reassessment of hundreds of court facilities throughout the state. The working group consisted of Los Angeles County Judge William Highberger, Glenn County Judge Donald Byrd, retired Shasta County Judge Steven Jahr, and Shasta County Court Executive Officer Melissa Fowler-Bradley. The prioritization process included a lengthy self-assessment by each court of their operations and the potential implications of new courthouse construction.

What is the next step in the reprioritization process? [updated as of November 14, 2019]
The committee’s working group and staff presented the draft reprioritization report at the August 29 meeting of the council’s Court Facilities Advisory Committee, which consists of judges, court executives, attorneys, and industry experts from across the state.

The committee then posted the draft report for public comment until September 13, reconsidered the revised report at its October 1 meeting, and approved submitting the final report to the Judicial Council for its consideration at its November 14 business meeting. The council approved the final report and submitted it to the Legislature. 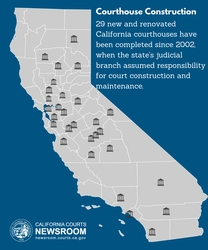 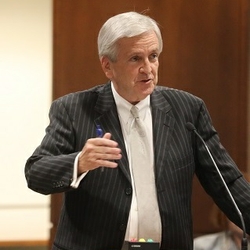