A Road to Recovery

Music: "This Night is Ours" by Scott Holmes; "Canon" by Silent Partner.

In 2015, the Superior Court of Monterey County established a Driving Under the Influence Treatment Court offering high-risk offenders the option of rehabilitation instead of incarceration.

This fall, the court received a $600,000 grant from the California Office of Traffic Safety through the National Highway Traffic Safety Administration to support its operations for another year.

The court is modeled after the Adult Drug Court, a collaborative court that requires offenders to undergo substance abuse treatment, in addition to complying with strict accountability measures such as random alcohol and drug testing and regular court reviews. There are approximately 400 collaborative-style courts in the California court system.

Monterey’s DUI Treatment Court is one of 11 in the state and is supported and led by a team of justice partners, including the Department of Health and the Offices of the Public Defender, District Attorney, Probation, and the Sheriff. To date, 24 people have graduated from the court; 70 people have registered for the program this year.

The superior courts in Sacramento and San Joaquin counties also received funding to support their DUI Treatment Courts for another year. 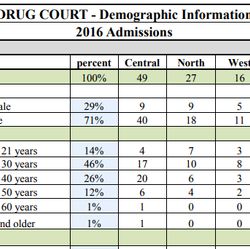 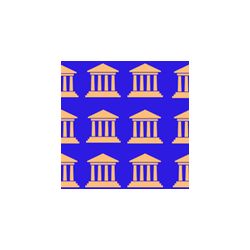