Chief Justice-Elect, other jurists meet students and Champion of Civics at the Summit held in Sacramento on Nov. 15, 2023.
By Penne Soltysik

More than 150 educators, students and parents joined civic learning representatives in Sacramento just one week after the 2022 Mid-term Elections. Secretary of State Shirley Weber delivered the opening address, rallying students to be the change in their communities.

Jurists from the California courts were also there, including Justice Judith McConnell, chair of the Power of Democracy Steering Committee, and Chief Justice-elect Patricia Guerrero, who will begin her term on Jan. 1, 2023. Civic Learning Award of Excellence honorees from Tarpey Elementary and Champion of Civics Joel Snyder were hosted by Justice Guerrero in the Secretary of State's boardroom where she presented the awards, a tradition postponed during the pandemic.

The summit was sponsored by Californians for Civic Learning and held on the stage where the Power of Democracy's Civic Learning Initiative was launched in 2013. 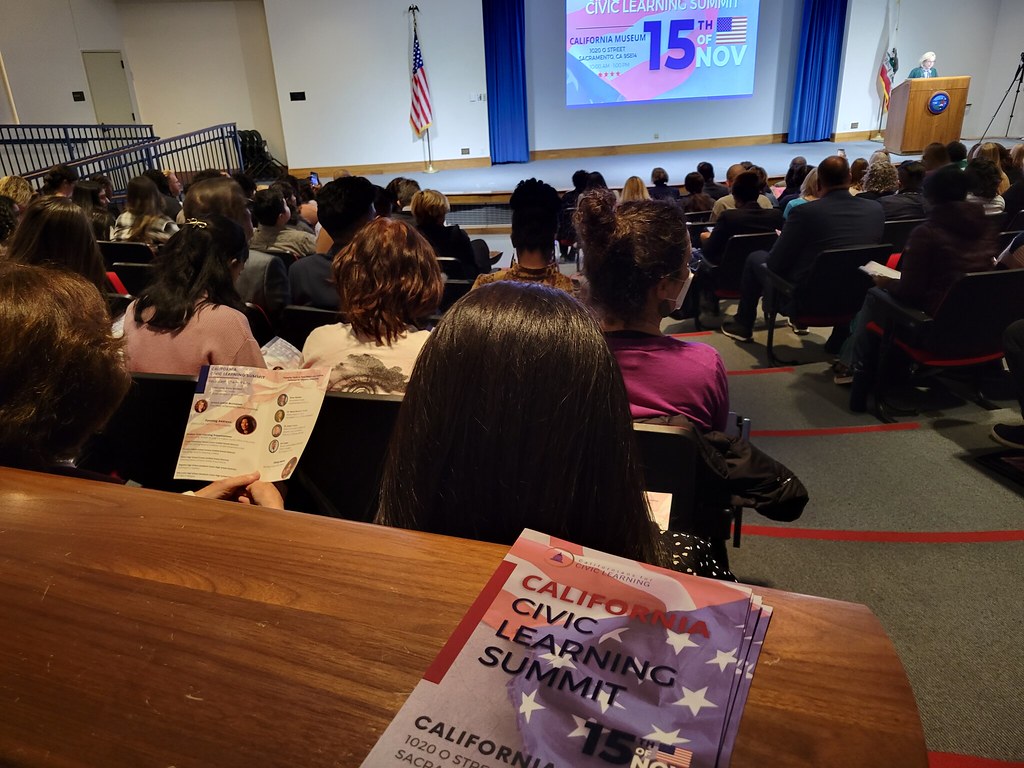 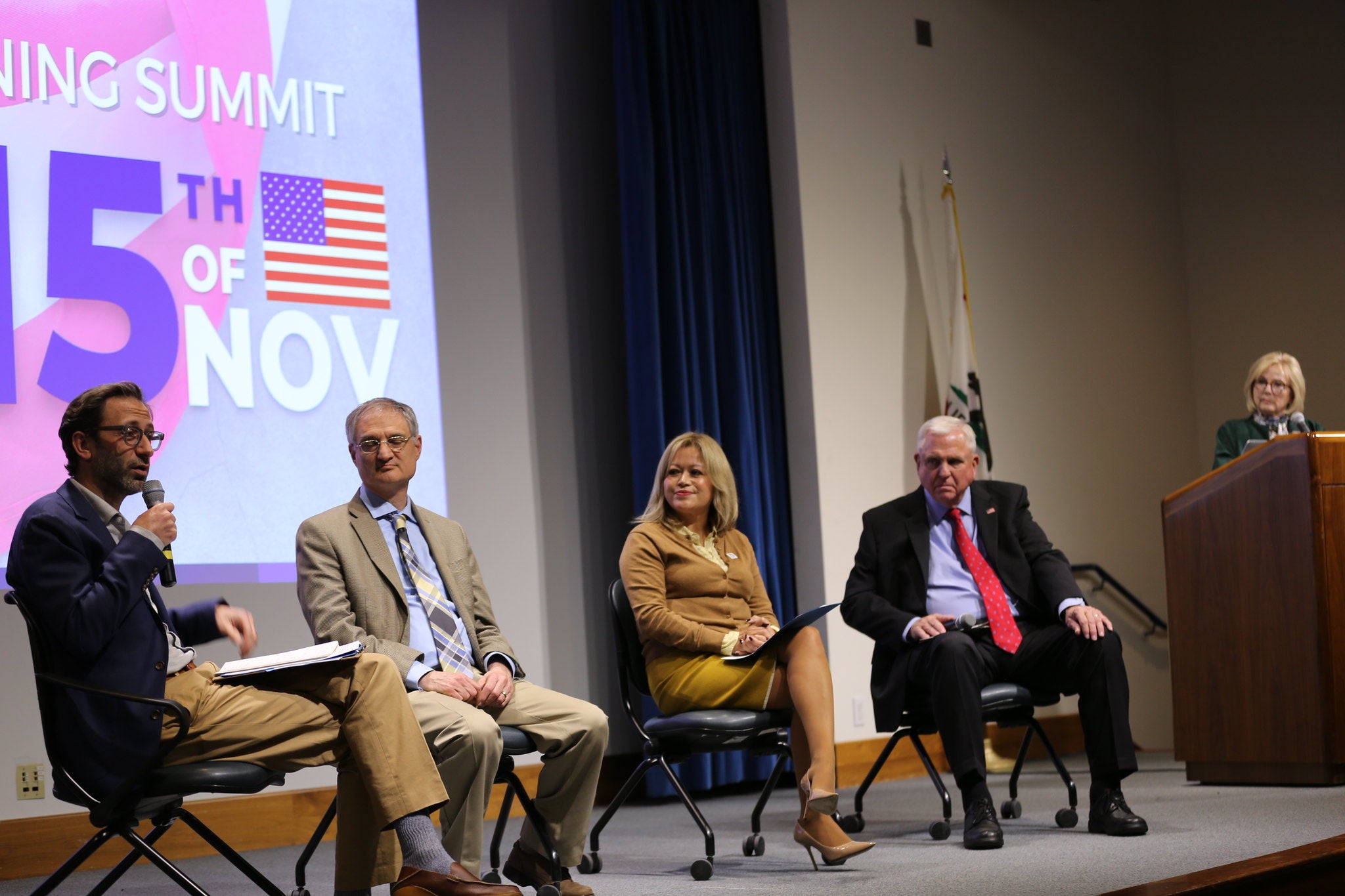