The Commission on Judicial Appointments will hold a public hearing on Aug. 10 to consider an appointment to the San Francisco-based appeals court.
By Merrill Balassone

SAN FRANCISCO—The Commission on Judicial Appointments will hold a public hearing on Aug. 10 at 11:30 a.m. to consider the appointment by Gov. Gavin Newsom of:

The three commission members for the hearing are:

Seating in the courtroom will be limited—with some overflow seating also available in the auditorium—and any mask requirements will be enforced as may be required by state and local health directives in effect at the time of the hearing.

Jeremy M. Goldman would fill the vacancy created by the elevation of Justice Alison Tucher to presiding justice of the First District Court of Appeal, Division Three. He is currently co-chief of appellate litigation at the San Francisco City Attorney’s Office, where he has also worked as deputy city attorney since 2014. Goldman was previously a partner at Boies, Schiller & Flexner LLP from 2009 to 2014, and an associate there from 2002 to 2008. He served as a law clerk to Judge Rosemary Barkett on the U.S. Court of Appeals for the Eleventh Circuit from 2001 to 2002. Goldman earned a Juris Doctor degree from Yale Law School.

Persons who wish to testify or comment on the appointment must submit their information for receipt by the commission no later than 5 p.m. on Aug. 3.

Anyone wishing to testify before the commission must state that request in writing and include a summary of the facts on which any testimony or opinion will be based. 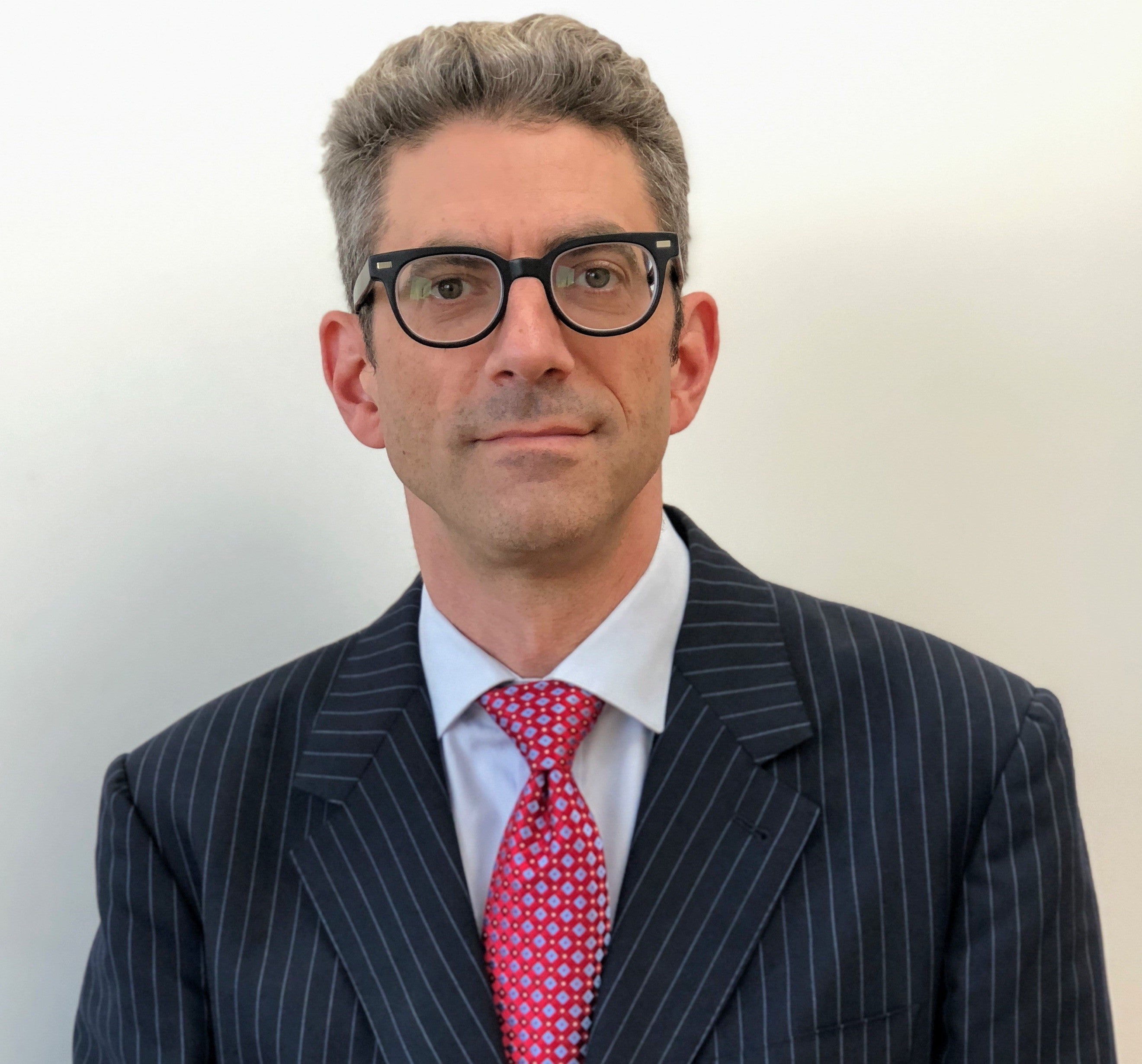