If confirmed, Judge Truc T. Do would be the first Asian American woman justice to serve on the Fourth District Court of Appeal.
By Merrill Balassone

The hearing will be conducted virtually and broadcast live on the California Courts Newsroom. (Direct webcast link here)

For the first time in its history, the Commission on Judicial Appointments will hold a virtual public hearing—at 10 a.m. on January 14—to consider the following appointment by Gov. Gavin Newsom:

Judge Truc T. Do, as Associate Justice of the Court of Appeal, Fourth Appellate District, Division One (San Diego).

If confirmed, Judge Do would be the first Asian American woman justice to serve on the Fourth District Court of Appeal.

The hearing will be conducted virtually and broadcast live on the California Courts Newsroom.

Truc T. Do was also the first Vietnamese American judge on the San Diego County Superior Court when she was appointed by Governor Edmund G. Brown Jr. in 2018.

Judge Do fills the vacancy created by the retirement of Justice Gilbert Nares.

Persons who wish to testify or comment on the appointment must submit their information for receipt by the commission no later than 5 p.m. on January 7. Anyone wishing to testify before the commission must submit a request in writing and include a summary of the facts on which any testimony or opinion will be based.

Due to current health conditions, letters to the Commission should be submitted by email to coja@jud.ca.gov. Hard copies are not required. 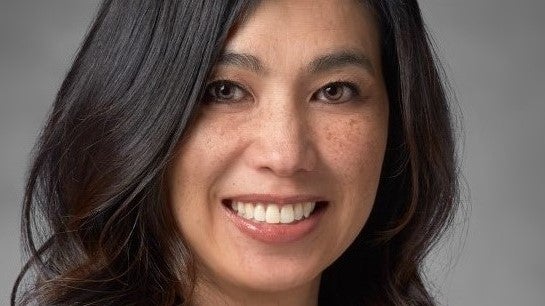 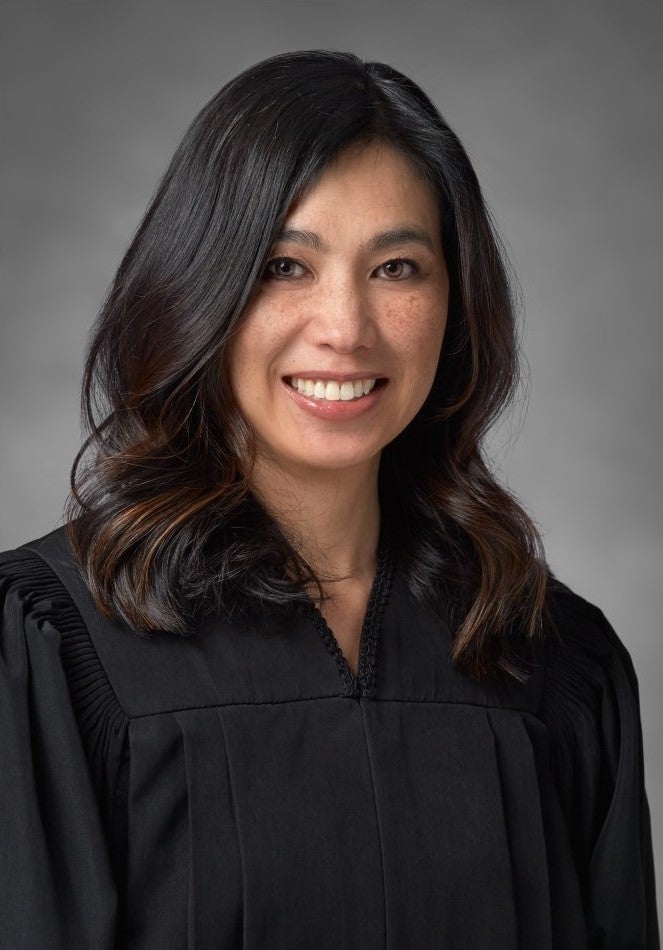