The Commission on Judicial Appointments will hold a public hearing at 11 a.m. on June 16 to consider the appointment of Judge Joanne Motoike as Associate Justice of the Fourth District Court of Appeal, Division Three (Santa Ana).
By Merrill Balassone

The hearing will take place in the Supreme Court Courtroom, 350 McAllister Street, 4th Floor, in San Francisco, and will be webcast live on the California Courts Newsroom.

Seating in the courtroom will be limited—with some overflow seating also available in the auditorium—and any mask requirements will be enforced as may be required by state and local health directives in effect at the time of the hearing.

Persons who wish to testify or comment on the appointment must submit their information for receipt by the commission no later than 5 p.m. on June 9. Anyone wishing to testify before the commission must state that request in writing and include a summary of the facts on which any testimony or opinion will be based. 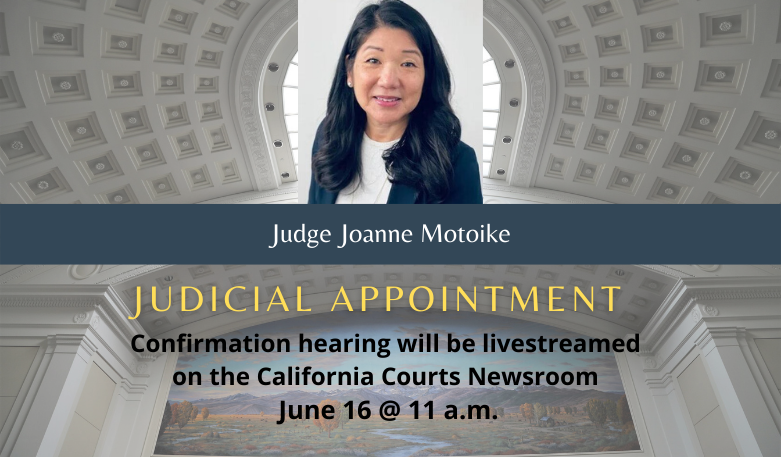 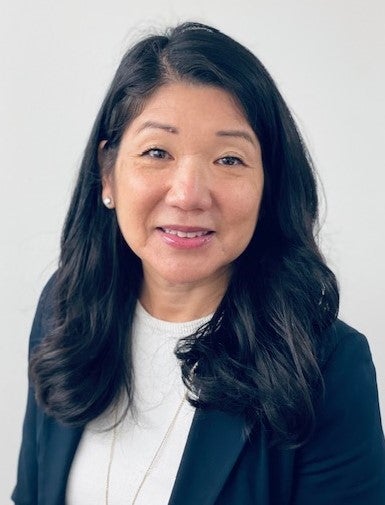