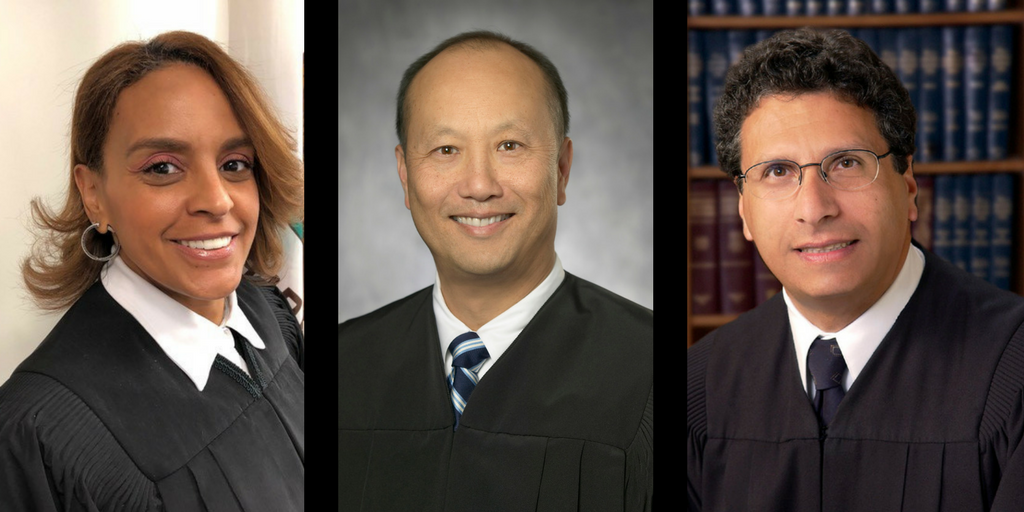 SAN FRANCISCO—The California Supreme Court today announced the reappointment of two current members and the appointment of a new member to fill a vacancy on the Supreme Court Committee on Judicial Ethics Opinions (CJEO), an independent committee that helps inform the judiciary and the public on judicial ethics topics.

As the newest member of the committee, Commissioner Handy will fill a vacancy required to be held by a subordinate judicial officer. (Rule 9.80(c).) She brings to the committee a strong interest in judicial ethics. Prior to joining the bench, Commissioner Handy was an active member of legal communities across the state, having practiced as a public defender in Riverside and Placer counties, and having practiced civil and criminal law in Los Angeles and Fresno counties. As a commissioner on the Riverside Superior Court, her judicial assignments have included family law and domestic violence matters.