The California Supreme Court has appointed Los Angeles County Judge Lisa B. Lench to the Commission on Judicial Performance.
By Merrill Balassone 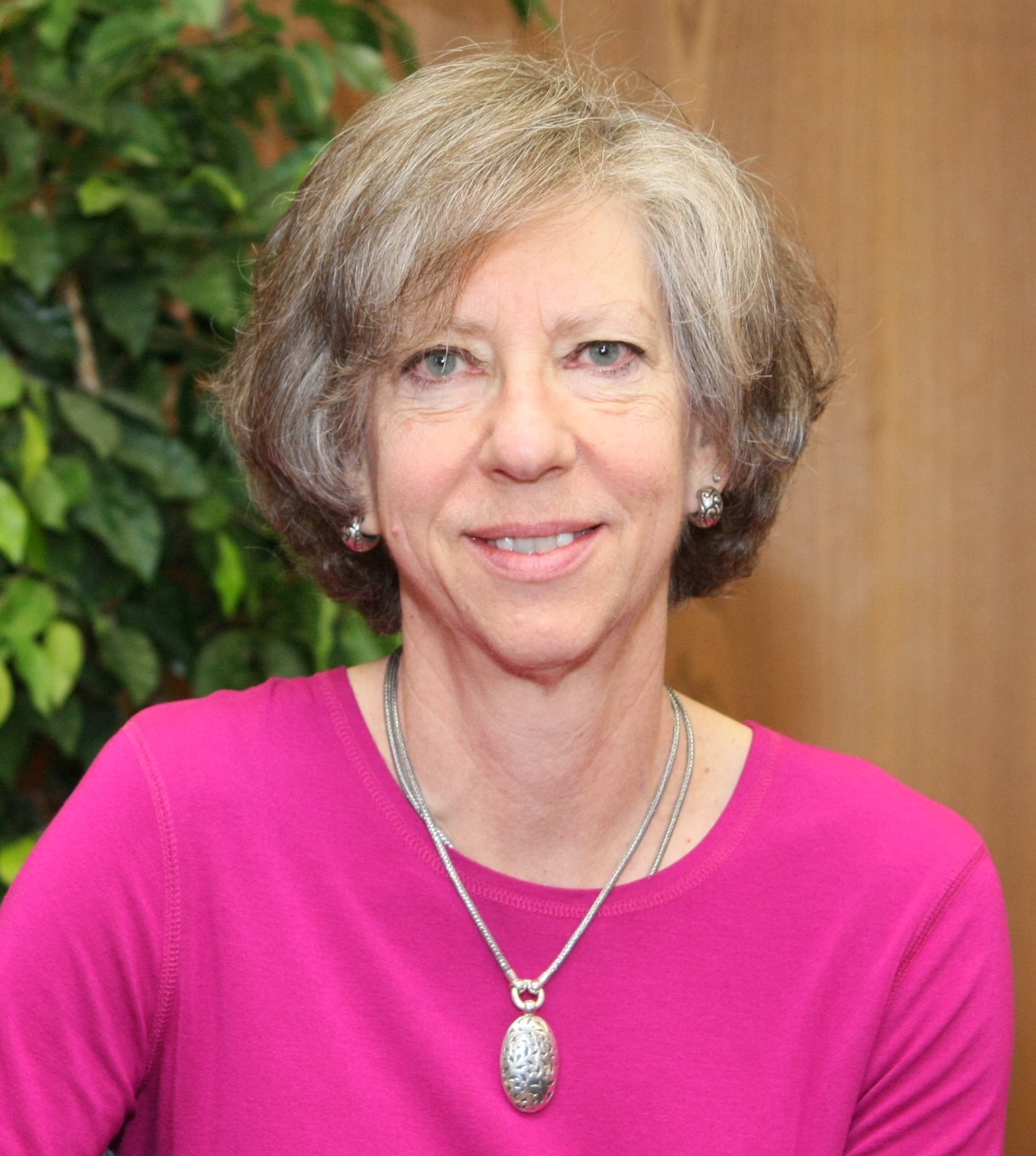 The California Supreme Court has appointed Los Angeles County Judge Lisa B. Lench to the Commission on Judicial Performance, an independent state agency responsible for investigating complaints of judicial misconduct or incapacity and disciplining judges.

Judge Lench has been on the bench for 17 years and now sits on assignment for Los Angeles’ Complex Criminal Trial Court.

Her judicial ethics experience includes service as a member, chair, and vice chair of the California Judges Association Judicial Ethics Committee. She teaches ethics courses for the Center for Judicial Education and Research and for the Los Angeles Court’s orientation for new judges. In 2018, she was appointed to the Supreme Court Advisory Committee on the Code of Judicial Ethics.

Prior to her appointment to the court, Judge Lench served as a deputy chief for the U.S. Attorney's Office for the Central District of California in their Narcotics Section. She received her B.A. from the University of California, Irvine and her J.D. from Loyola Law School.

The Commission on Judicial Performance is mandated by the California Constitution to protect the public, enforce rigorous standards of judicial conduct, and maintain public confidence in the integrity and independence of the judicial system. Its jurisdiction includes all judges of California’s superior courts and the justices of the Courts of Appeal and Supreme Court. The commission also has jurisdiction over former judges for conduct prior to retirement or resignation.