The Supreme Court of California on Tuesday announced appointments to three State Bar of California entities.
By Merrill Balassone

The court made the following appointments to the State Bar of California’s Board of Trustees, effective Sept. 25:

The court also made the following appointments to the State Bar’s Committee of Bar Examiners, effective mid-September. The committee oversees development and administration of the California Bar Exam and the moral character determination and admissions processes for attorneys. The committee also accredits state law schools and registers unaccredited state law schools. 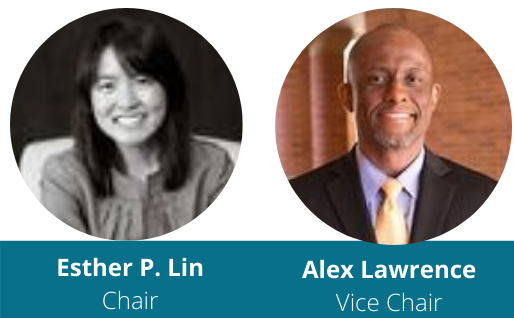 • Alex Lawrence, a public member appointed by the Governor, as vice-chair;

• Attorneys James Efting and Paul Kramer, and administrative law judge Robert Brody, each for four-year terms. The three had previously been appointed by the Board of Trustees, but in 2018, California Rule of Court Rule 9.4 shifted power to appoint committee members to the California Supreme Court. Brody is a judge with the State of California Unemployment Insurance Appeals Board Pasadena Office of Appeals.

The court also made one re-appointment to the State Bar Court of California, which rules on attorney discipline cases: