The California Supreme Court today announced the reappointment of two current members and the appointment of a new member to fill a vacancy on the Supreme Court Committee on Judicial Ethics Opinions (CJEO), an independent committee that helps inform the judiciary and the public on judicial ethics topics.

Judge Erica R. Yew of the Santa Clara Superior Court was appointed to fill a vacancy on the committee and will serve a four-year term starting May 1.

Justice Marla J. Miller of the First District Court of Appeal and Judge Curtis E.A. Karnow of the San Francisco Superior Court were both reappointed to serve four-year terms, which began Jan. 1.

Judge Yew brings to the committee a significant background in judicial ethics. The Supreme Court had previously appointed her to the Commission for Judicial Performance (CJP), where she served for nine years and chaired the commission for over two years. Judge Yew’s superior court assignments reflect the diversity of courtroom environments encountered by California judges, including collaborative settings such as dependency and drug treatment court, where she is currently an administrative supervising judge, and other problem-solving courts. She has also been active in teaching for the Center for Judicial Education and Research. Judge Yew was also a member of the Judicial Council from 2009 to 2012.

The Supreme Court established the committee as part of its constitutional responsibility to guide the conduct of judges and judicial candidates. CJEO provides judicial ethics advisory opinions and advice for the benefit of the judiciary and the public. (Cal. Rules of Court, rule 9.80(a).) The committee publishes formal opinions, issues confidential informal opinions, and provides oral advice on proper judicial conduct pursuant to the California Code of Judicial Ethics and other authorities. (Rule 9.80(e)(1).) CJEO acts independently of the Supreme Court, the Commission on Judicial Performance, the Judicial Council, and all other entities. (Rule 9.80(b).) 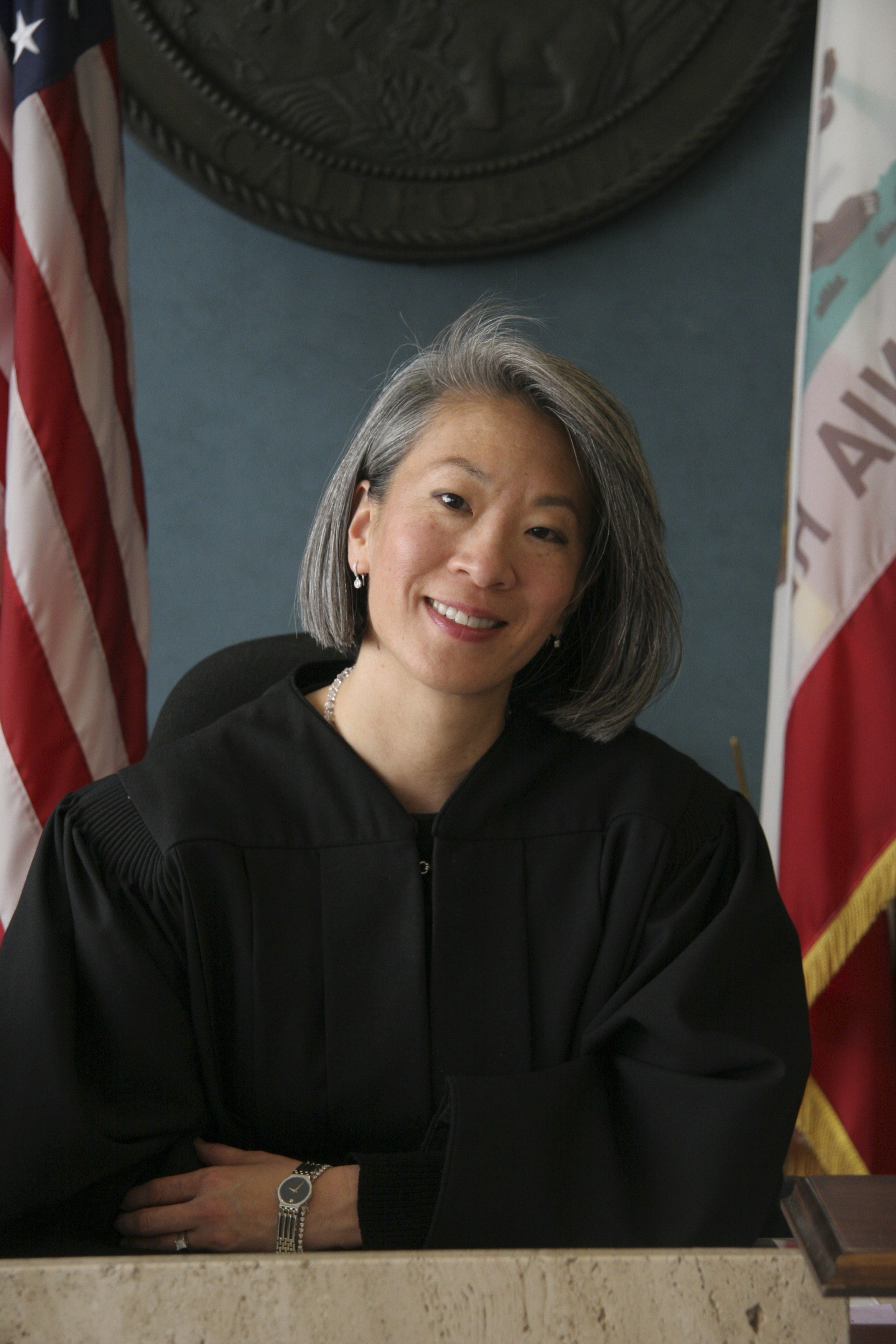