"We can no longer abide the invisibility of Asian Americans in our nation’s discourse on racism and discrimination," Justice Goodwin Liu writes in the Los Angeles Times.

By Justice Goodwin Liu for the Los Angeles Times

In the wake of recent violence directed at Asian Americans, Gov. Gavin Newsom’s nomination of a prominent Asian American to be the state’s next attorney general could not have come at a more crucial time.

Newsom’s pick, Rob Bonta, a Democratic state assemblyman from Alameda, immigrated to the U.S. with his family from the Philippines and rose from modest beginnings in a farmworker community to become a successful lawyer and elected official. At a moment when Asian Americans are under assault and fearing for their safety, the elevation of a member of our community to a top law enforcement position is especially meaningful.

It is also rare. Since joining the bench 10 years ago, I have seen how few Asian Americans there are in the top ranks of the legal profession. Nowhere is this more true than among the chief law enforcement officers of our cities, counties and states.

According to a database compiled by the Women Donors Network, 95% of the nation’s 2,437 elected prosecutors in 2014 were white, and nearly 80% were white men. In a 2017 research study that several colleagues and I conducted using this database, we found only four — not 4%, but four — Asian American elected prosecutors in all of America. One of them was Vice President Kamala Harris, who was then California’s attorney general.

Of course, every jurisdiction can have only one top prosecutor, and that person, whatever his or her background, must address the needs of the entire community. But it matters who holds these positions given their enormous power to set priorities, allocate resources, and affect our communities for better or worse.

It was not that long ago, for example, that California’s 20th attorney general, Earl Warren, lent the authority and prestige of his office to supporting mass Japanese incarceration, proclaiming his determination not “to have the Japs back in California during this war if there is any lawful means of preventing it.” Decades later, Warren admitted he was “wrong to act so impulsively, without positive evidence of disloyalty.”

In recent weeks, we have heard public officials of all stripes condemn the scapegoating and harassment of Asian Americans during the pandemic, with frequent mention of the 3,800 anti-Asian incidents — more than two-thirds directed at women — reported to the Stop AAPI Hate initiative since last March. Commentators have specifically called out the racialized misogyny epitomized by the killing of six Asian women who worked in Atlanta-area spas.

These condemnations are appropriate and necessary. But why didn’t we hear this broad chorus of concern earlier, after 500 or 1,000 incidents? That we’ve had to witness this level of violence to hear a national response underscores the invisibility of everyday racism toward Asian Americans and the complacency that typically attends it.

It is telling that the most-cited data on anti-Asian incidents are being collected and reported by an independent nonprofit, not by law enforcement. Racially motivated crimes and harassment are woefully underreported to the authorities, and a major reason is the lack of trust that communities of color have in our justice system. In light of historical abuses or indifference to their needs, many people find it difficult to trust a system in which they rarely see members of their own community in charge.

Asian Americans, the fastest growing racial group in the United States, now make up around 6% of the U.S. population. Even if just 3% of the nation’s elected prosecutors were Asian Americans, there would be more than 70 such officials — nearly 10 times today’s number.

With greater representation, would it have taken so long to reach the level of awareness and urgency concerning anti-Asian racism that we are seeing now? The collective voice of such leaders, drawing on their personal experiences and community ties, would help ensure that our public safety priorities address the challenges facing Asian Americans not only during the pandemic but also in ordinary times.

Anti-Asian racism did not begin with the pandemic, and it will not end when the pandemic subsides. It is rooted in perceptions of Asian Americans as perpetual foreigners whose customs, language and appearance make them “incapable of assimilating with our people,” as a chief justice of the United States once said. This trope has been deployed together with the model minority stereotype, which, in addition to denigrating “non-model” minorities, grants Asian Americans a limited license to share in our nation’s bounty so long as we adhere to certain terms: be society’s worker bees, keep our heads down and, above all, never complain.

We can no longer abide the invisibility of Asian Americans in our nation’s discourse on racism and discrimination. The omission is dangerous, even deadly. And it is past time for leaders of that discourse — including America’s chief law enforcement officers — to reflect the full diversity of our people. This transformation, in symbol and substance, is imperative to ensuring the safety and sense of belonging that all of us deserve. 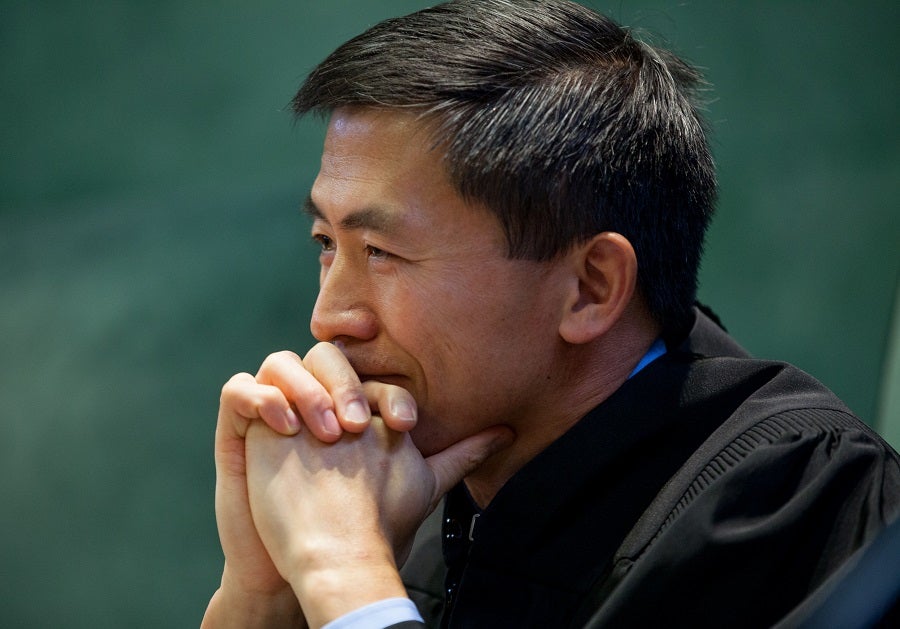 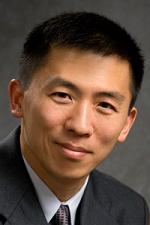