SANTA ANA—Associate Justice Richard D. Fybel of the California Court of Appeal, Fourth District, Division Three, will retire effective March 31. He has served as a justice since February 2002 and has authored over 2,000 opinions, including 260 published opinions. Before his appointment to the Orange County Superior Court in 2000, he was a partner in the law firm of Morrison & Foerster LLP.

Justice Fybel said: “I am honored to have served alongside my judicial colleagues and court employees in working to achieve equal justice under law. We have strived to reach the right results in our opinions for the right reasons and to treat everyone appearing before us with respect.”

During his time as chair of the Advisory Committee, the Supreme Court amended the Code of Judicial Ethics in significant ways, including a comprehensive revision of the code. Over the years, amendments have also strengthened canons and commentary on subjects including access to justice, anti-discrimination, anti-harassment, and judicial campaign conduct and contributions.

Chief Justice Tani G. Cantil-Sakauye said: “The arc, scope and depth of Justice Richard Fybel’s extraordinary professional contributions to justice in California for his 22 years as a jurist are breathtaking and will guide us for years to come. He has helped guide numerous current and future judicial officers as a teacher of judges, author of books and articles on ethics and the law, and chair of the Supreme Court Advisory Committee on the Code of Judicial Ethics for 18 years. Richard’s contributions go beyond the judiciary, as a scholar and philanthropist, educating us on the Holocaust, and the need for a strong and independent justice system that serves everyone. He has helped us all to better fulfill our constitutional oaths of office and to perform at our highest levels. As you leave the bench, you have my deepest gratitude and admiration my dear, brilliant, kind and gentle friend. Every good wish in your next endeavor.”

Presiding Justice Kathleen E. O’Leary said: “Having worked with Justice Fybel on the Court of Appeal for over 20 years, I can honestly say as far as colleagues go Justice Fybel is the gold standard. He not only works to author excellent opinions; he works collegially with the other justices to make sure the entire court produces the highest quality work possible. What he cares about is getting it right so that we are consistently improving the quality of California jurisprudence.”

Justice Fybel has been honored as Alumnus of the Year for Community and Public Service by the UCLA School of Law and for his public service by the Fowler School of Law at Chapman University. He received the highest awards from the California Judges Association, the Orange County Bar Association, and the Appellate Section of the OCBA. He has also been active in legal education as a member of the boards of advisors of the Fowler School of Law at Chapman University, UCI School of Law, and the Jewish Law Institute at Touro Law School in New York. He is a longtime member of the board of the Orange County Chapter of the Association of Business Trial Lawyers.

Justice Fybel has written and spoken extensively on the German Legal System (1933-1945), and the Nuremberg Trials, including co-teaching a seminar for more than a decade at Fowler School of Law entitled, “The Holocaust, Genocide and the Law.” He is a member of the Board of Advisors at the Rodgers Center for Holocaust Education at Chapman University and a co-founder of an endowed fund in honor of his parents at the Center’s library. He served for two years as President of University Synagogue in Irvine. 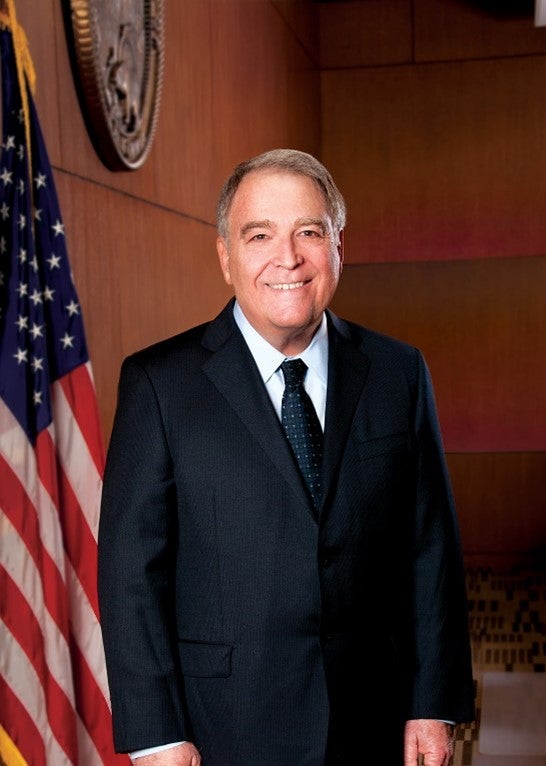