Guerrero is the first Latina justice to serve on the state's high court. She was sworn in by Governor Newsom on March 28, 2022.
By Merrill Balassone

* Photos from the hearing are available for download here (Courtesy: Commission on Judicial Appointments). *  She was sworn in on March 28, 2022. View ceremony.

The appointment was approved by a unanimous vote in the Supreme Court Courtroom in San Francisco. Justice Guerrero is scheduled to be sworn in by Gov. Gavin Newsom on March 28.

In the courtroom for the hearing were Justice Guerrero's father Jorge, sister Claudia, husband Joe, and oldest son Anthony, 15 (her youngest son Christopher, 14, was watching remotely). In total, about two dozen family members and friends, including some who grew up with Justice Guerrero in the Imperial Valley, attended the hearing. 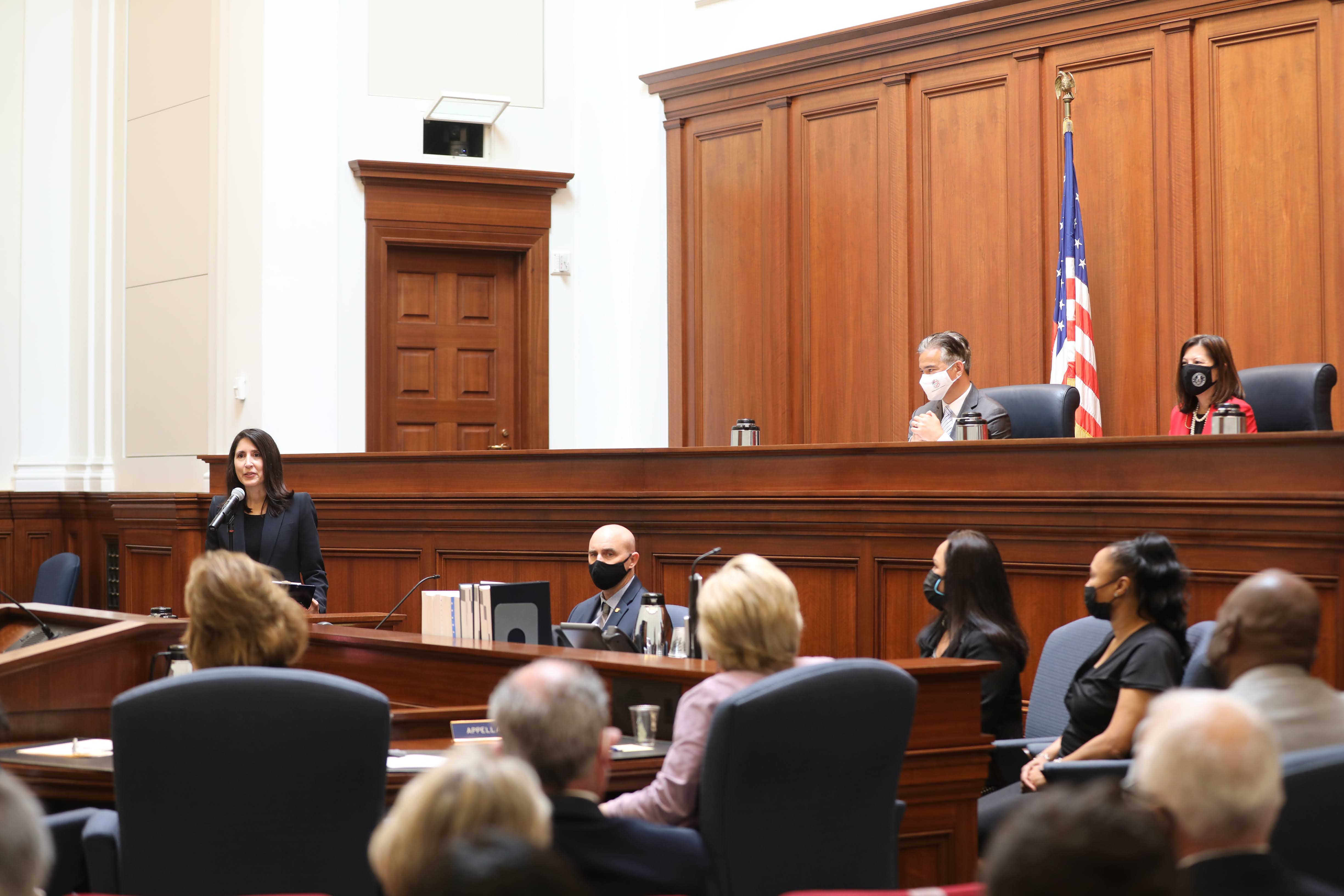 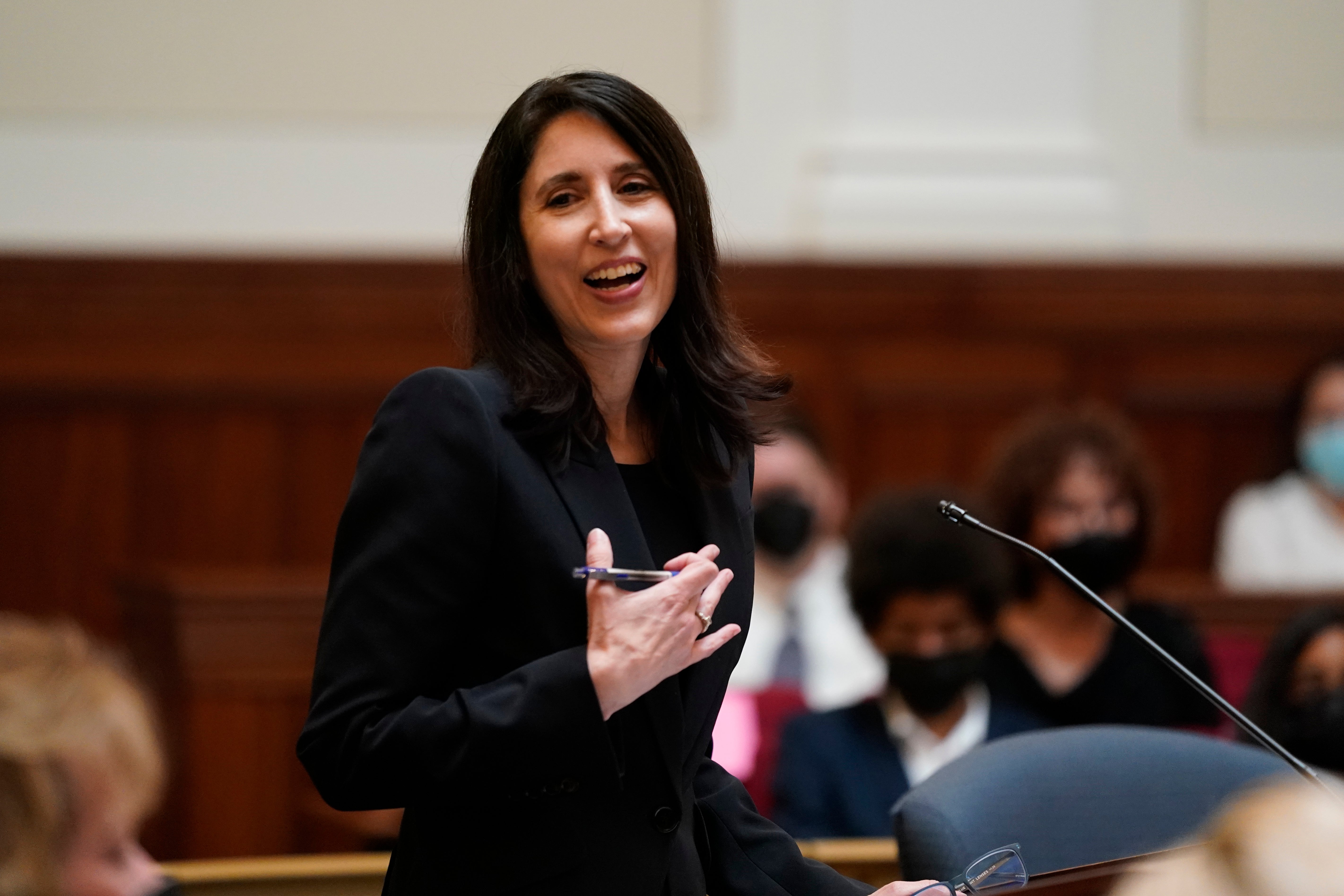 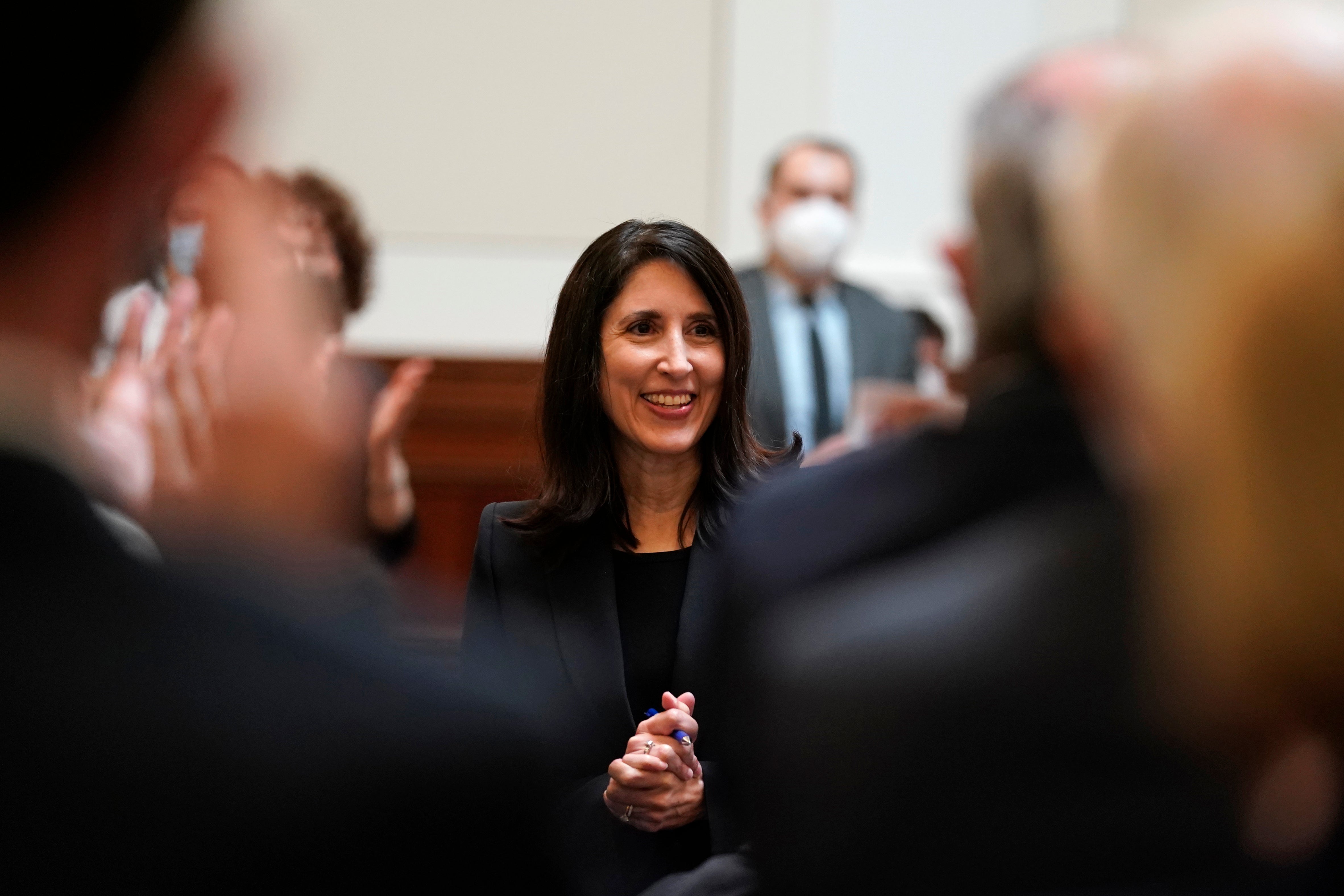 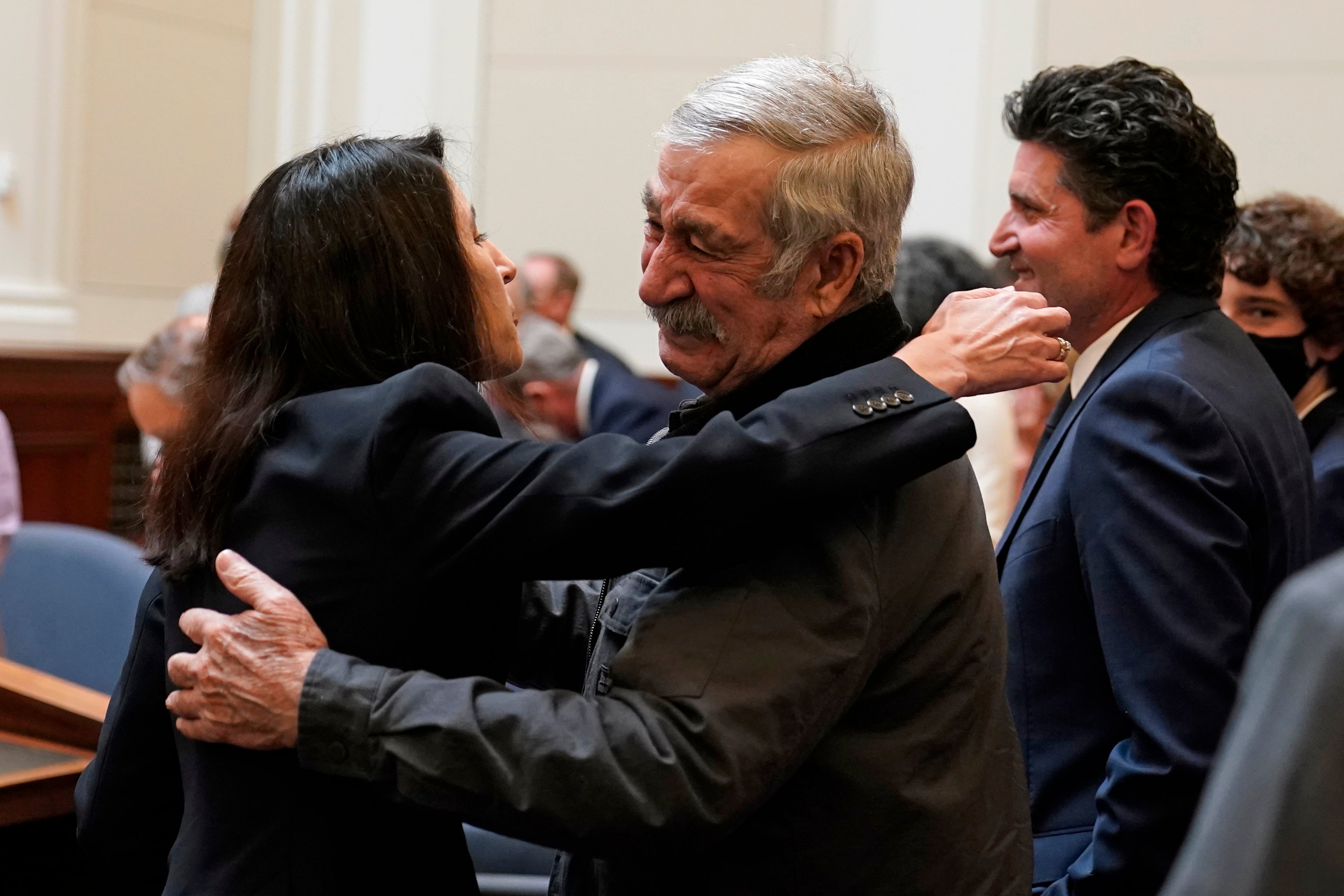 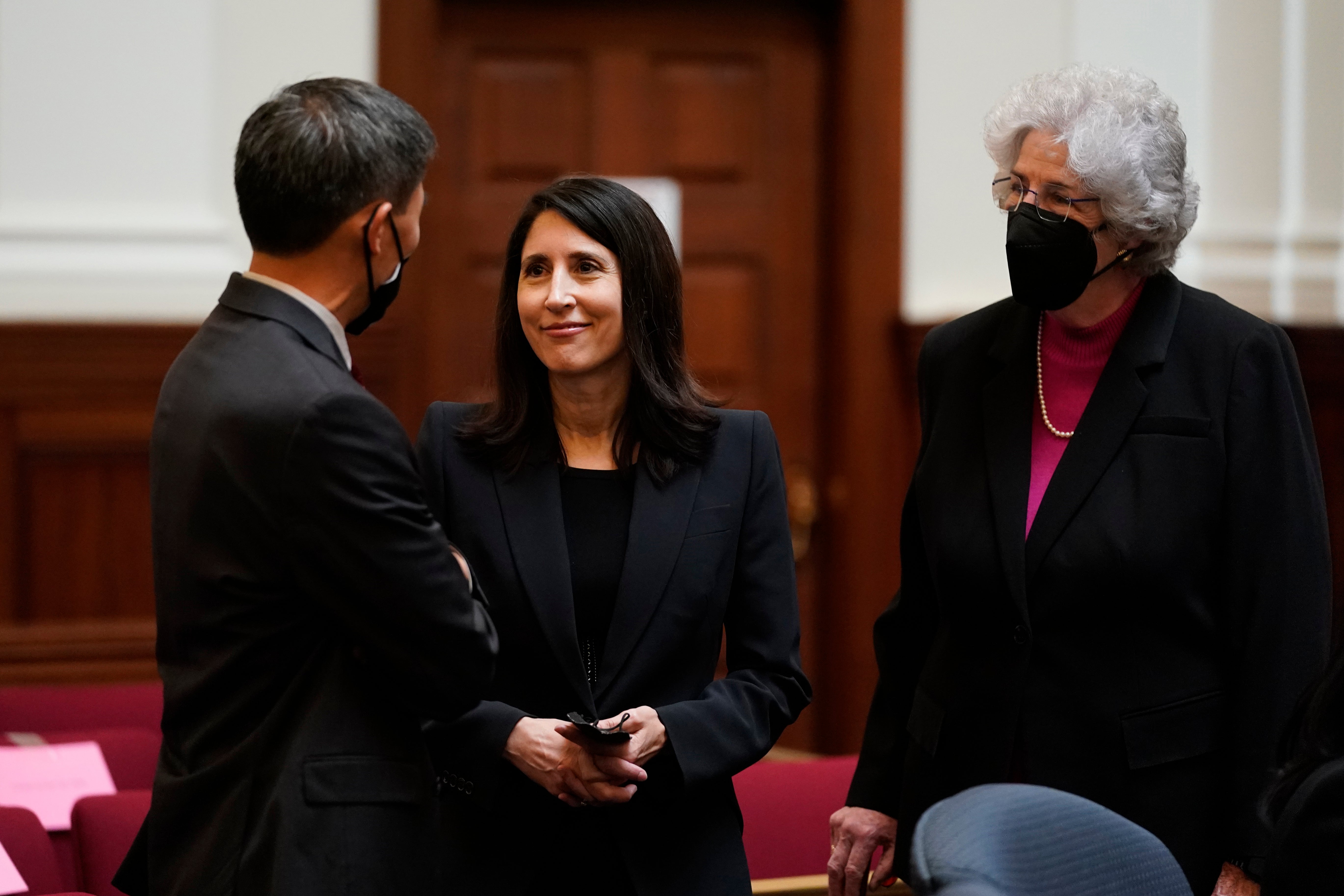