Associate Justice Patricia D. Benke of the California Court of Appeal, Fourth Appellate District, will retire on July 31 after a 34-year career in Division One.

In 2018, she was one of five members selected for inclusion in the San Diego County Bar Association’s “Legends of The Bar, 2018” project.

From her early childhood in Pennsylvania, Justice Benke knew she would pursue the law. She took a brief detour as a student at San Diego State University to work as a production assistant for KPBS public television. There she was called upon to help produce and appear as an interviewer for such luminaries as Jacob Bronowski, writer and narrator of the thirteen-part BBC series, The Ascent of Man. She went on to attend the University of San Diego School of Law, serving as the managing editor of the Law Review, and graduating in 1974.

After graduation, Justice Benke joined the rapidly expanding State Attorney General’s office in San Diego. Within her first year, she argued before the California Supreme Court. She went on to appear multiple times before the state Supreme Court and in appellate courts throughout the state. She also assisted in the preparation of cases and issues bound for the United States Supreme Court. While a deputy attorney general, she tried multiple cases for the Office of the San Diego County District Attorney.

One newspaper article notes that Justice Benke’s rise through the court system was meteoric. In 1983, Governor George Deukmejian appointed her to the San Diego Municipal Court, and two years later she was appointed to the San Diego Superior Court. While still on the superior court, Justice Benke was, at the age of 37, considered for appointment to the California Supreme Court, which generated headlines throughout the state.

Justice Benke’s many judicial activities include appointment to the Judicial Council of California, a statewide body charged with improving the administration of justice. She also served on judicial advisory boards, including the Appellate Indigent Oversight Committee, which advises on policy and audits the state’s multimillion-dollar appellate indigent defense budget.

Throughout her legal career, Justice Benke has maintained interests beyond the law. She has always enjoyed the world of literature and writing. In 2017, she published a book of short stories centered in Pennsylvania’s immigrant communities. The book reviewer for the San Diego Union-Tribune included it in his list of the 10 books recommended for reading that spring. The book won both a national Hoffer Award and San Diego Book Award for short story collections. Justice Benke also enjoys all things equestrian. She sponsored "Noodles," her beloved thoroughbred polo pony turned children’s therapy horse, at Helen Woodward Animal Center until he retired.

Among her recognitions, Justice Benke in 2007 received the Distinguished Alumni Award from the University of San Diego School of Law. She was the first recipient of the Napoleon A. Jones Jr. Award for Judicial Excellence, presented by the Earl Gilliam Bar Association. The award recognized “Distinguished Service to Justice and Commitment to Diversity and Community Service.”

Justice Benke is a strong advocate of second career and military education. She is an adjunct professor at National University.

Administrative Presiding Justice Judith McConnell said: “Justice Benke has had a long and distinguished career on both the trial and appellate courts and her hard work and collegiality will be deeply missed.” 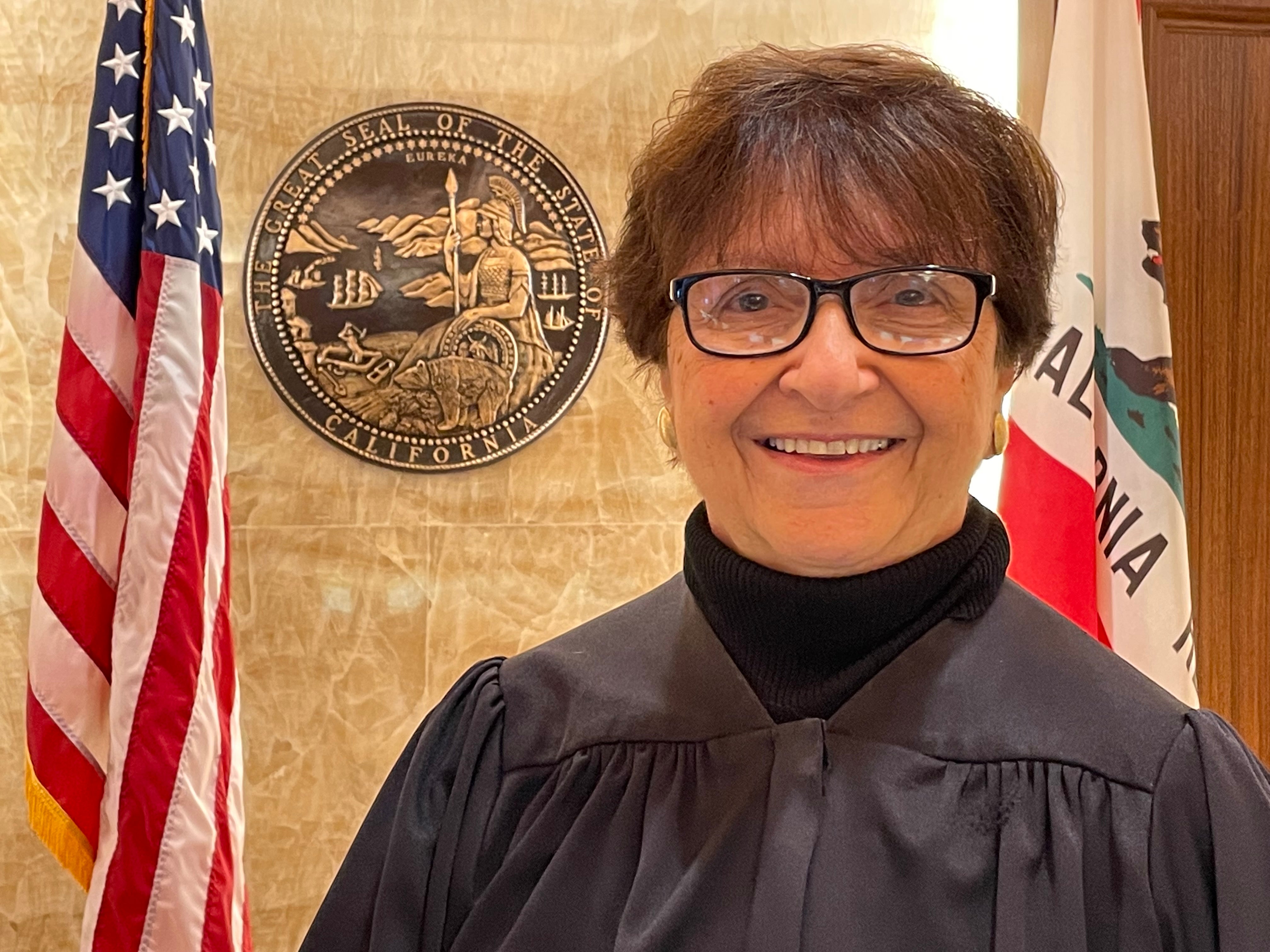