SAN DIEGO—Associate Justice Cynthia Aaron of the Court of Appeal, Fourth Appellate District, Division One, will retire on Jan. 12, 2023, after 20 years on the appellate bench.

After admission to the Bar, Justice Aaron began her legal career as a trial attorney at Federal Defenders of San Diego, Inc. In 1988, she left Federal Defenders to form a law firm with a colleague and specialized in defense of federal criminal cases, including multiple defendant conspiracy cases and white-collar prosecutions. Justice Aaron left her law firm in 1994 when she was appointed to the position of United States Magistrate Judge.

While serving on the Court of Appeal, Justice Aaron was appointed to the State - Federal Judicial Council by former Chief Justice Ronald George. The Council provides a vehicle for direct and personal communication among judges of the state and federal courts in California concerning matters of mutual interest and concern. Justice Aaron served on the Council for seven years. Chief Justice George also appointed Justice Aaron to the Appellate Advisory Committee, which is charged with making recommendations to the Judicial Council for improving the administration of justice in appellate proceedings. She served on that committee for six years.

Justice Aaron is a recipient of the AJC Judge Learned Hand Award, in recognition of her leadership and commitment to equity, justice and excellence in the application of law. She has served as an adjunct professor of law at both the University of San Diego School of Law and California Western School of Law, teaching trial practice. Justice Aaron is a former president of the San Diego County Judges Association and was a member of the board of directors of that organization for several years. She also served as a board member of the San Diego Volunteer Lawyer Program, an organization dedicated to providing equal access to the justice system.

Administrative Presiding Justice Judith McConnell commented, “Justice Cynthia Aaron is a brilliant and hard-working jurist and her problem-solving skills are invaluable in resolving many of the most complex cases we hear. She will be deeply missed.” 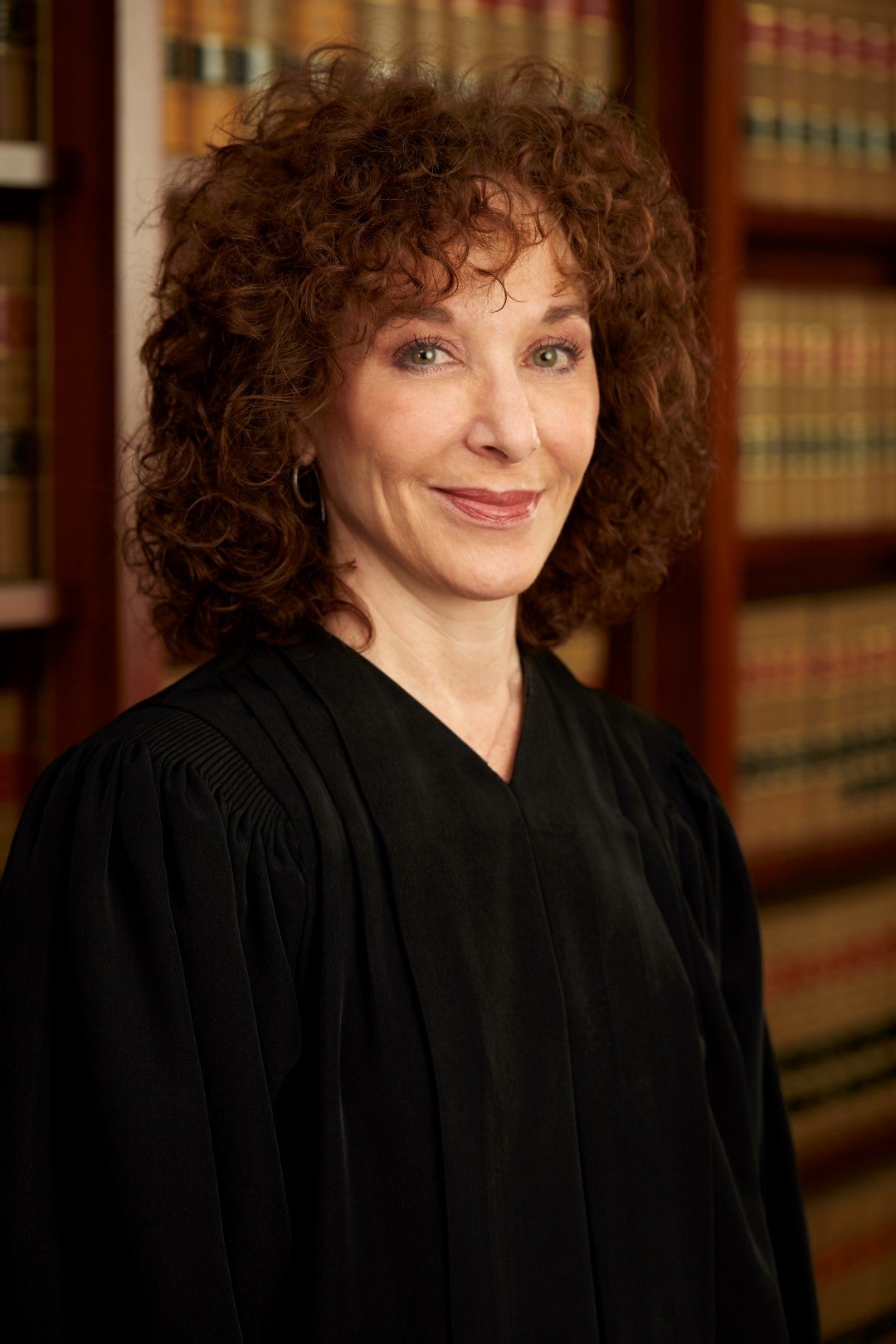