The Judicial Council at its January 14–15 business meeting heard from Supreme Court Justice Mariano-Florentino Cuéllar on how California courts have increased access for court users with limited English skills.
By Blaine Corren

“The goal of our work in language access remains straightforward—to provide equal access to justice for California’s 7 million residents with limited English skills,” said Justice Cuéllar, who chairs the council’s Language Access Plan Implementation Task Force. “The challenge has always been reconciling a lofty idea with the practicalities of running our courts effectively. It’s not easy, but the California judicial branch’s commitment to language access is unshakeable.”

The update from the task force reported on its progress to carry out the Strategic Plan for Language Access in the California Courts. The judicial branch has instituted 39 of the plan’s 75 recommendations and 25 more are in progress.

At the meeting, the council approved the creation of a standing Language Access Subcommittee under its Advisory Committee on Providing Access and Fairness to help ensure that any remaining recommendations are implemented after the language access task force sunsets on March 1. Watch

Overview of the State Budget: Irena Asmundson, chief economist at the California Department of Finance, gave an update for the council on the outlook for the state’s economy, revenues, and budget. She reported that California’s economy has been expanding for the last 10 years and unemployment remains at historically low levels. She added that although another recession could cause the loss of $25 billion in state revenues, the state has better prepared this time by paying down debts and increasing its rainy day fund. Watch

Funding for New Judgeships in Riverside: The council approved an allocation of $1.9 million to the Superior Court of Riverside County to support two new judgeships provided in this year’s budget. Watch

San Bernardino Court’s Videoconferencing Project: The Superior Court of San Bernardino County highlighted its pilot project that offers videoconferencing for child custody counseling sessions for parties unable to attend in person. Videoconferencing, as opposed to meeting by phone, better connects participants and enables counselors/mediators to observe body language of the parties. The service, which has received positive reviews by court users, is part of a grant program that allocated $25 million to the judicial branch in 2016 to promote court innovations and efficiencies. Watch

Disaster Response: The council heard from the superior courts in Shasta and Butte Counties on how they managed court operations despite the devastating wildfires that ravaged their communities last year. Both courts reported that communication with law enforcement, justice partners, and their staff was crucial during the wildfires and resulting courthouse closures. They also thanked the council for help with emergency order requests to extend filing deadlines, as well as for providing air scrubbers and indoor air quality tests to ensure the safety of courthouse occupants in communities with heavy smoke. Watch 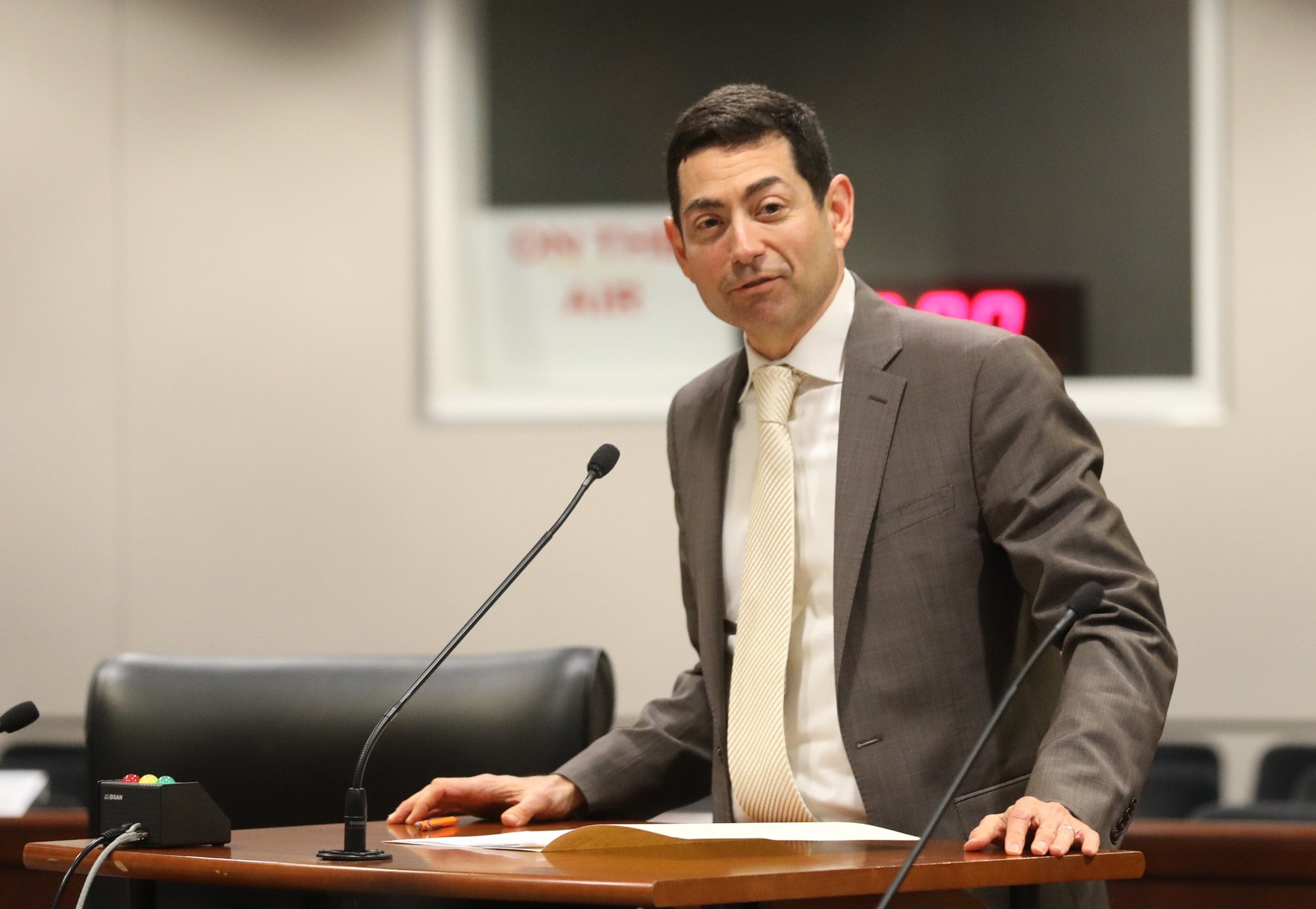 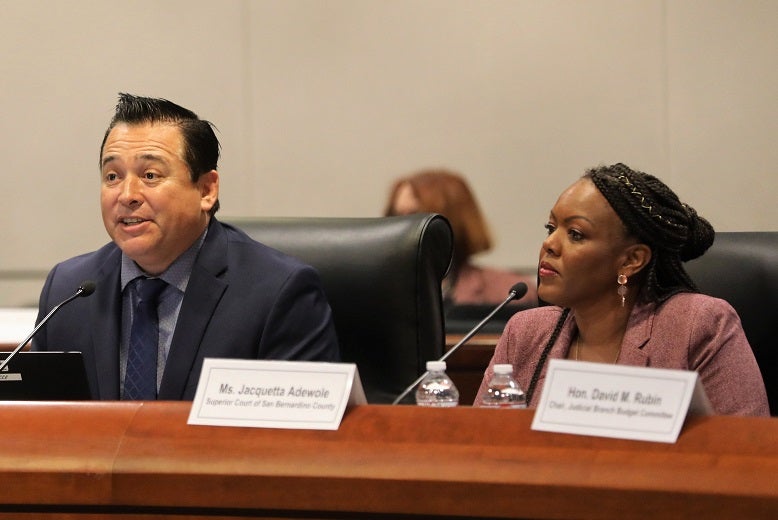