At its meeting today, the Judicial Council adopted a process to award $25 million in grant funding to promote innovative and efficient programs in the courts.
By Blaine Corren

At its meeting today, the Judicial Council adopted a process to award $25 million in grant funding to promote innovative and efficient programs in the courts.

The grant funding was included as part of the Budget Act of 2016, and calls for the council to administer a competitive grant program designated for the state’s trial and appellate courts. Funding for courts will be available beginning fiscal year 2016-17, and will support innovative programs in areas such as technology, collaborative courts, self-help, and family and juvenile courts.

“Our hope is that these programs will show great success in both innovation, efficiency and access,” said Yolo Judge David Rosenberg, chair of the Ad Hoc Working Group for Court Innovations Grants. His working group developed the grants program in six weeks.

Applications will be released on September 1, and will be due to the council on October 31, 2016.

Other issues on the council’s August 25 meeting agenda included:

State Economic Forecast: The council received an informational report on the state’s economy from Irena Asmundson, chief economist from the California Department of Finance. “Recessions happen,” Asmundson warned. “We would like to put them off as long as possible but it is going to happen and the only question is when.”

Trial Court Funding Formula Explained: Judicial Council Finance and Office of Court Research staff provided an overview of the Workload-based Allocation and Funding Methodology (WAFM) and the Resource Assessment Study (RAS) model, and how they inform the budgets for the trial courts.

Judicial Branch Technology Update: The council received an informational update on the implementation of the council-adopted Court Technology Governance and Strategic Plan. The report provided an update on a statewide e-filing initiative and highlighted how technology is being used in the appellate courts to improve operations and service to the public. 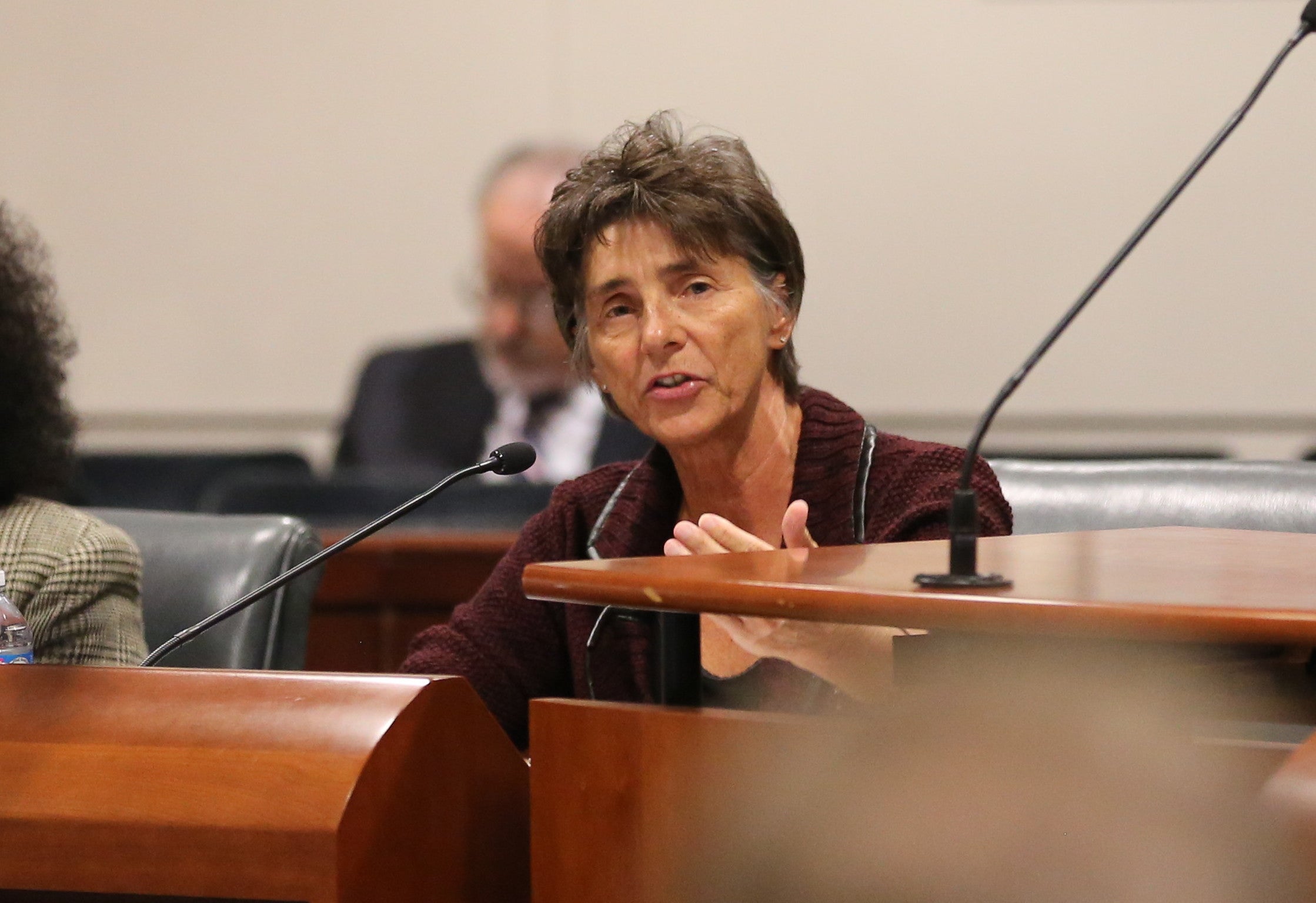