The Judicial Council of California today announced five recipients of its 2022 Distinguished Service Award, which recognizes people and organizations for their extraordinary leadership and contributions to the administration of justice in California.

“We honor these individuals for their dedication to keeping the justice system available for those who rely on it,” Chief Justice Tani G. Cantil-Sakauye said. "These recipients have not been satisfied with the status quo, and have taken the opportunity to further increase access to our court system and improve services for the public."

Judge Harbin-Forte has been instrumental in helping to institutionalize judicial diversity efforts and maintain attention on the need to have the bench better reflect the state’s residents. She served as chair of the Courts Working Group of the State Bar’s Diversity Pipeline Task Force and led the effort to convene the first ever Statewide Judicial Diversity Summit in 2006. Her efforts led to the development of a diversity toolkit to help judges do outreach and mentoring, a diversity pipeline initiative that mentors students from early education through college and law school, and legislation requiring the annual publication of data on the gender and race/ethnicity of judicial applicants, appointees, and sitting judges. A comparison of the data first published in 2006 and the most recent figures for 2022 demonstrates the positive impact of these efforts. In addition to her diversity efforts, Judge Harbin-Forte has championed for services to protect youth, and helped establish the Minors in Prostitution Task Force and the county’s first Adoption Day in 2000.

Judge Hinrichs served as chair of the council’s Trial Court Presiding Judges Advisory Committee during the first two years of the COVID-19 pandemic. In that role, she helped her fellow presiding judges from around the state navigate emergency court rules and local health regulations to ensure the state’s judicial branch continued to dispense justice for court users. While on the bench, Judge Hinrichs has been a key member of additional statewide advisory bodies, including committees on court budgets, workload assessment, financial accountability and efficiency, homelessness, and addressing bias in court proceedings. In the area of judicial education, she has been a presenter and panelist at various events focusing on juvenile justice. Judge Hinrichs has also presented Tedx Talks on the School to Prison pipeline, advocating for changes in our public schools starting in kindergarten to maximize success for students. In addition, she formed the nation’s first State-Court Tribal-Court partnership focused on family wellness.

Sherri R. Carter has been a leader in how courts are embracing technology to increase access to justice and remote services for the public. Innovations started in her court include a remote courtroom hearing appearance system (LACourtConnect), improvements in e-filing, a hearing reminder system, and an automated bail refund system, as well as online services for self-help support, requesting interpreters, paying traffic tickets, reserving civil hearings, alternative dispute resolution, and accessing court calendars and records. Many of these innovations have not only benefitted the Los Angeles court, but have spread to other courts around the state. Carter has also served on numerous state court committees related to budgets, legislation, workload assessment, juvenile court-appointed counsel, bail reform, and technology. She has also been a leader in crafting and implementing solutions to statewide issues on trial court funding.

Nancy Eberhardt served as chair of the council’s Court Executives Advisory Committee during the first two years of the COVID-19 pandemic. In that role, she helped her fellow court executive officers from around the state adjust their court operations in light of local health regulations to ensure their courts remained open for business. Beyond the pandemic, Eberhardt has spent more than 30 years in court administration. She has helped her court and the entire judicial branch use technology to improve the way courts operate and interface with the public. At her court, she expanded assistance to self-represented litigants, created a new probate division, and oversaw the addition of children’s waiting rooms. At the statewide level, Eberhardt has served on statewide committees on court budgets, courthouse facilities, information technology, access and fairness, and probate and mental health. Eberhardt is also active in judicial education, having served on many education committees and as faculty for judicial branch training programs.

Diane Cummins has helped shape the modern court system by providing fiscal expertise to leaders of the executive and legislative branches as they sought to create a unified judicial branch for California. In the 1990s and 2000s, she worked with governors, legislative leaders, and chief justices to help create and maintain sustainable funding for the state court system. After she retired from state service, Cummins became a special advisor to Governor Jerry Brown on state and local public safety realignment, which sought to reduce prison overcrowding, costs, and recidivism. She also continued to provide expertise on court funding issues. Throughout her career, her dedication to public service, impartiality, and fair-mindedness has helped the state’s judicial branch remain sustainable, independent, and accountable to the people of California.

More information on the Distinguished Service Awards and previous recipients

The Aranda award honors a judge demonstrating a long-term, tireless commitment to improving, and promoting fairness and access to, the courts, especially for low-and moderate-income Californians.

Among Judge Tillmon’s efforts to improve access and fairness, she started the first homeless court in Los Angeles just outside of downtown. In addition to overseeing the proceedings, she made sandwiches and maintained a clear photo log for each of the unhoused citizens appearing in her courtroom. Additionally, Judge Tillmon is actively involved in the legal community and the Los Angeles Superior Court’s judicial mentor program, with a focus on helping young attorneys of color. 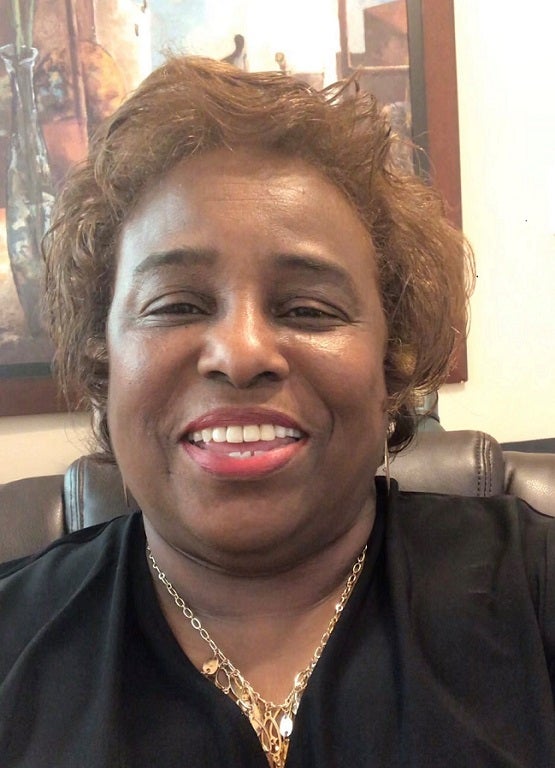 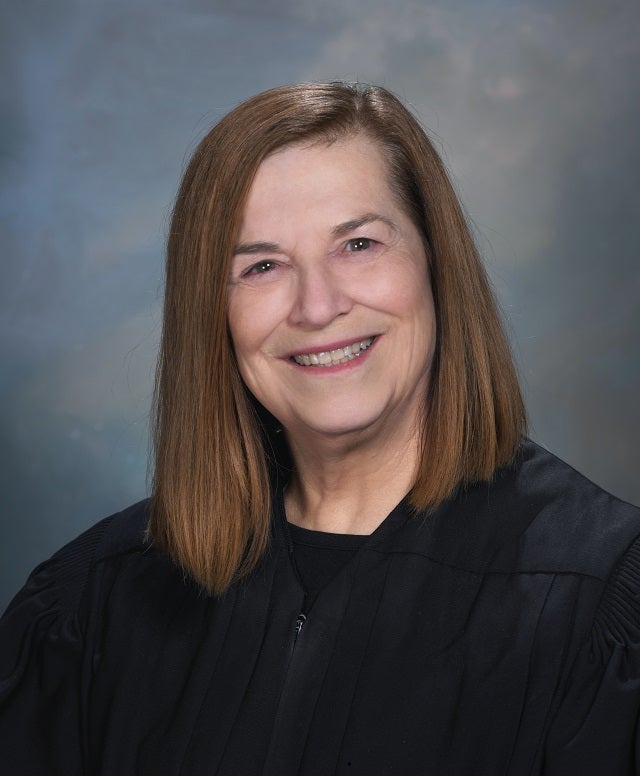 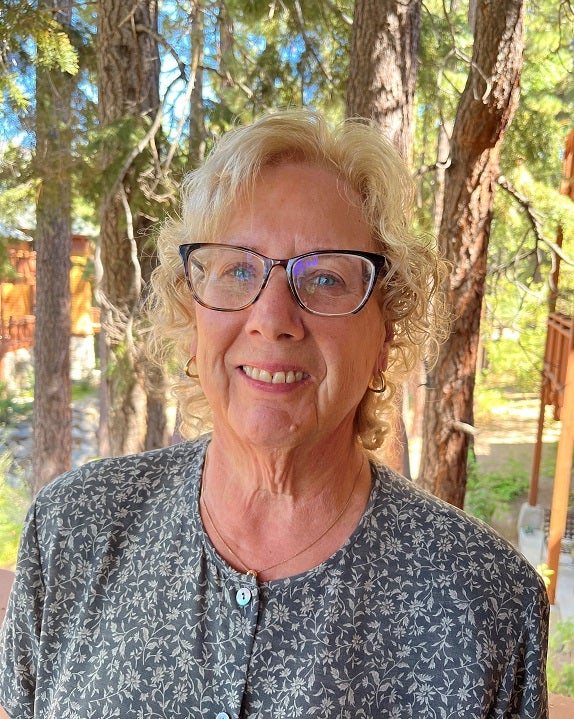 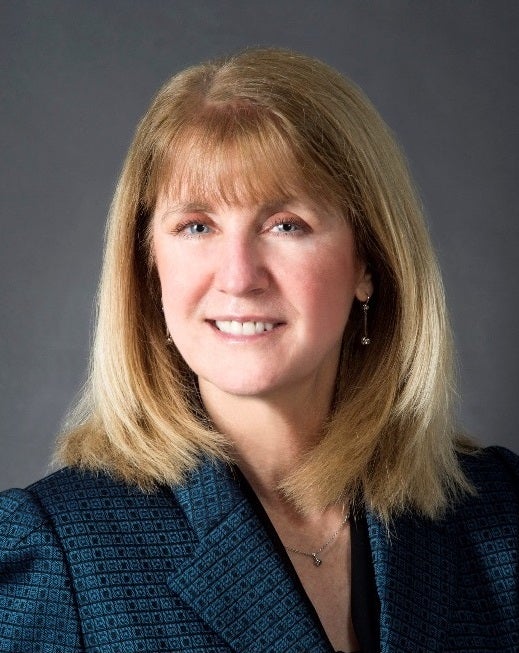 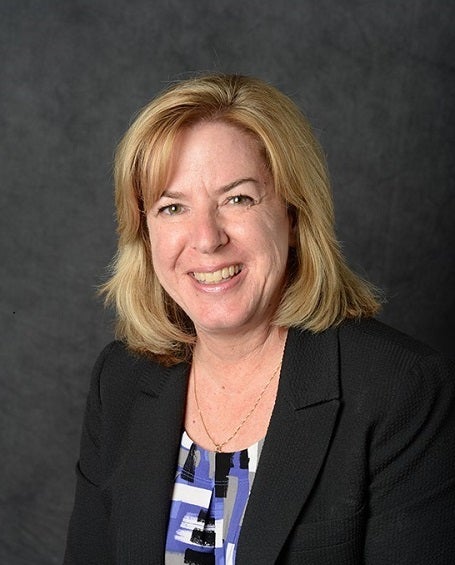 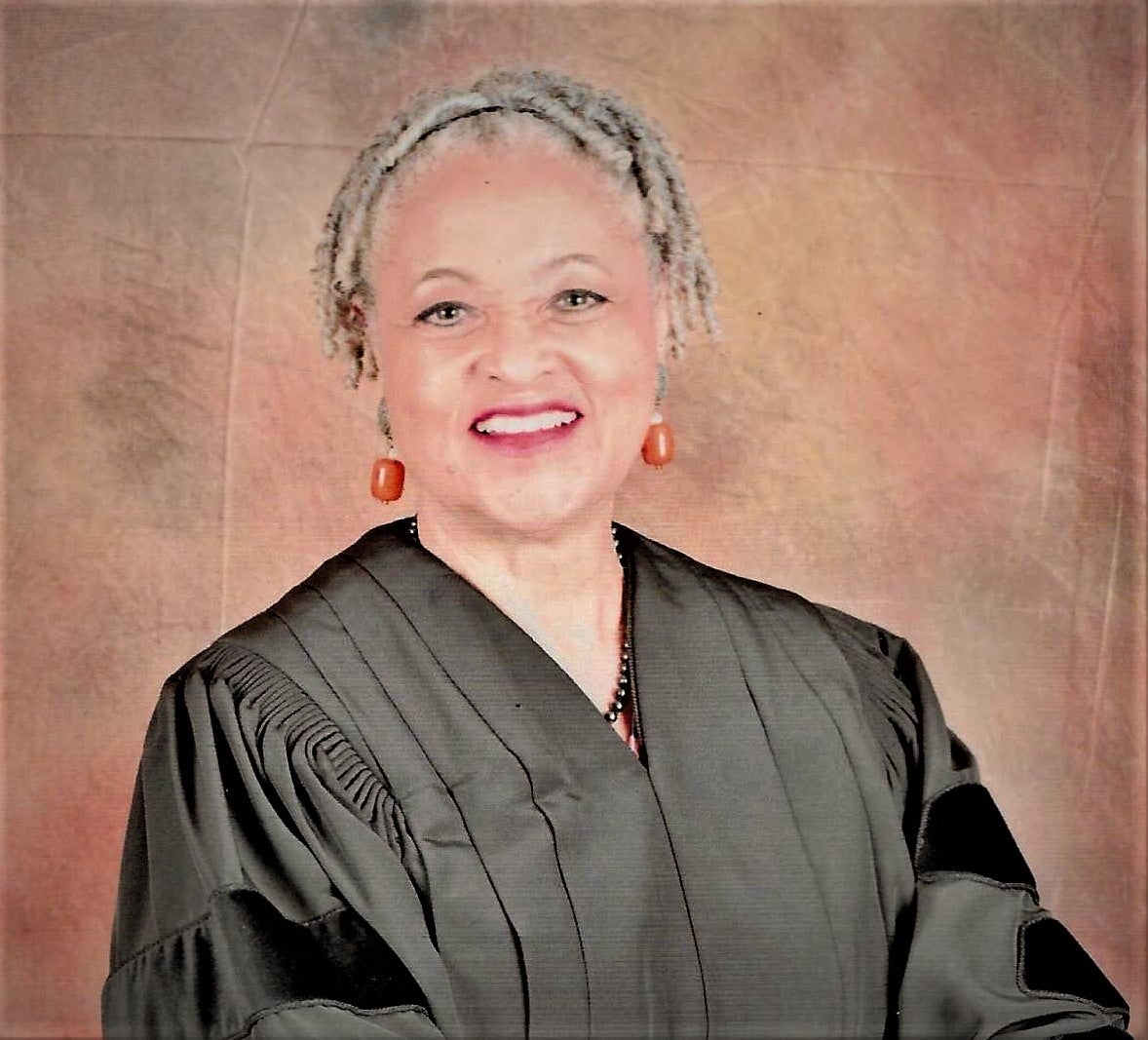