SAN FRANCISCO— The council at its January 20 business meeting agreed to allocate state funding designated to help courts implement the Community Assistance, Recovery, and Empowerment (CARE) Act. The act allows specified adults to petition a civil court to create a voluntary CARE agreement or a court-ordered CARE plan, which includes treatment, housing support, and other services for persons with untreated schizophrenia and other psychotic disorders.

“I applaud the Governor and Legislature for addressing this issue that is of upmost importance to all Californians,” said Chief Justice Patricia Guerrero, chair of the Judicial Council. “This is clearly a large undertaking, and it will be a top priority for the council.”

Seven superior courts—Glenn, Orange, Riverside, San Diego, San Francisco, Stanislaus, and Tuolumne—will receive a share of $2,828,000 as the first cohort of courts that will launch CARE Act programs by Oct. 1. In addition to these seven courts, Governor Newsom announced late last week that the Superior Court of Los Angeles County plans to work with its county partners to implement the act by Dec. 1.

The council heard from Orange County Judge Gerald Johnston, who provided insight on how his court plans to implement the act. “This is an exciting program because we’re doing something that is desperately needed, and we’ve been given the tools to make it happen.”

Funding For Firearm Relinquishment Programs
Per Assembly Bill 178, the council approved grants to seven trial courts to help ensure the consistent and safe removal of firearms from individuals prohibited from owning or possessing firearms and ammunition under court order.

“Protecting the victims of domestic violence is critical,” added Chief Justice Guerrero. “The different approaches taken by the seven counties highlights the importance of having our local courts develop their own plans that will then serve to improve the operations of courts throughout the state.” Watch

Other items on the January 20 council meeting agenda included:

Legislative Priorities: The council approved the types of legislation it will support to increase access to justice for court users, which includes legislation to promote sufficient resources to improve remote access, adequate judgeships and judicial officers in counties with the greatest need, availability of verbatim records of court proceedings, and operational efficiencies in the courts. Watch

Data on Court Operations: The council received the first of ongoing annual reports that will be forwarded to the Legislature about trial court operations, which includes data on time to disposition and case clearance rates by case type, backlogs by case type, and court hours of operations including public counter hours. Watch 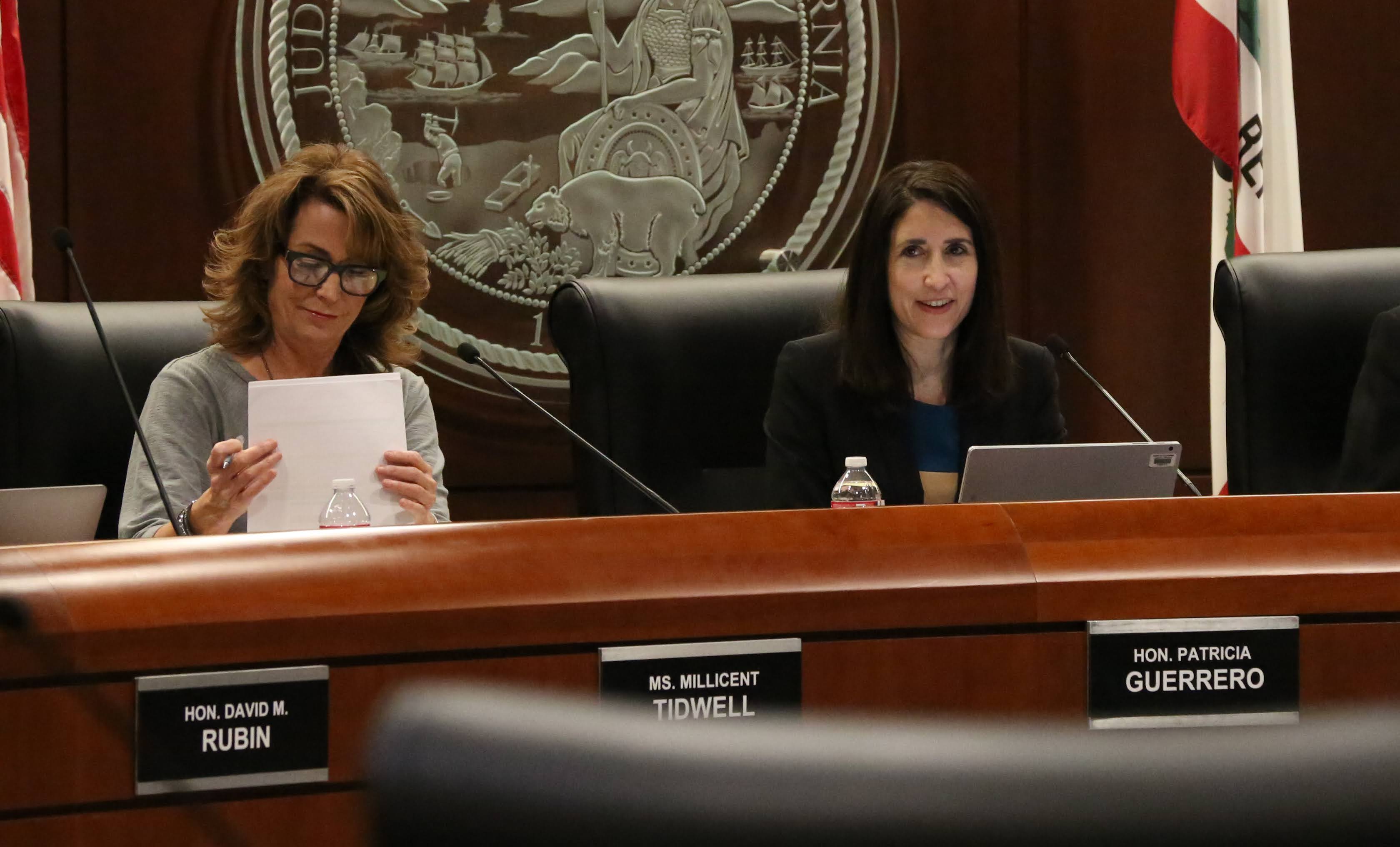 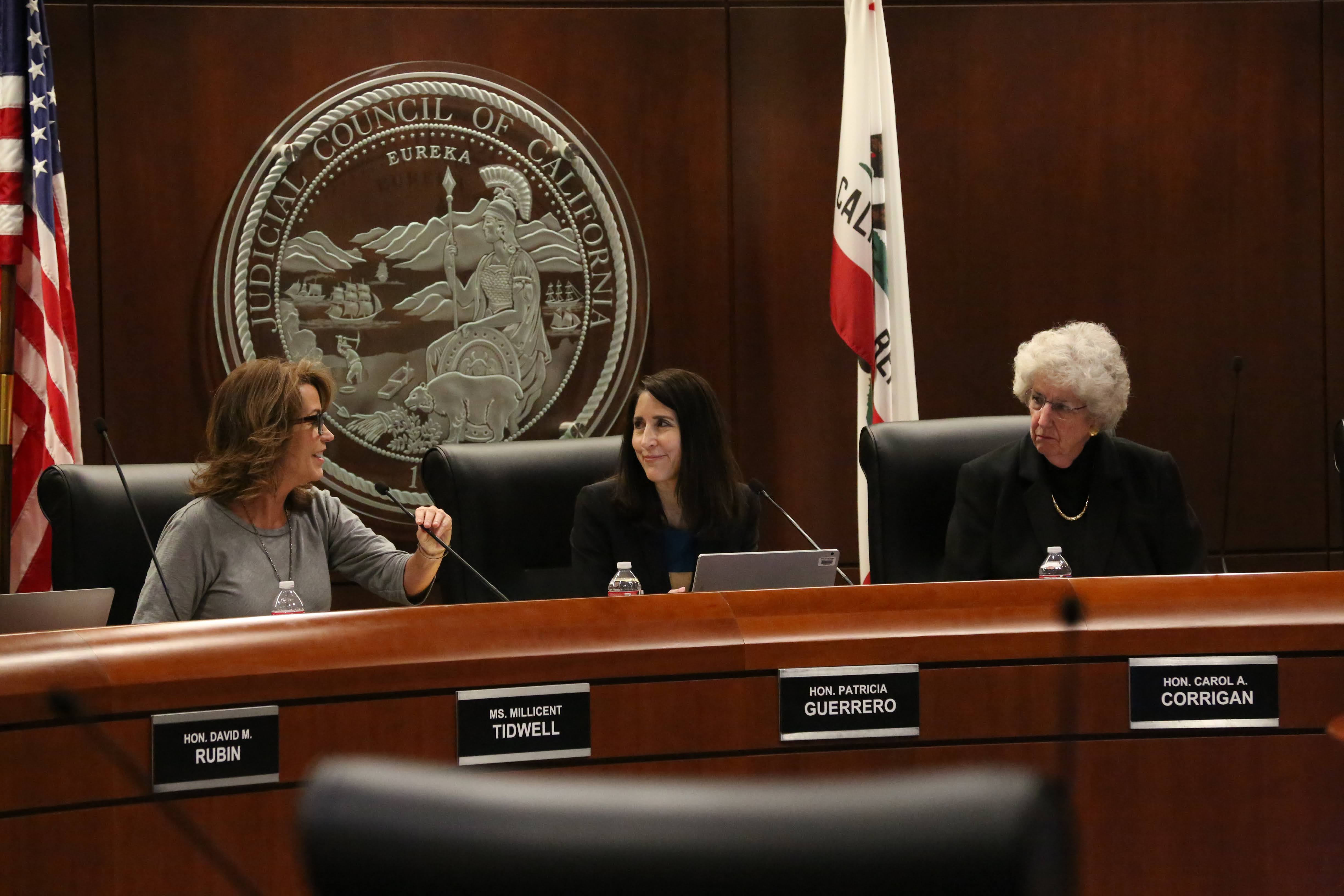 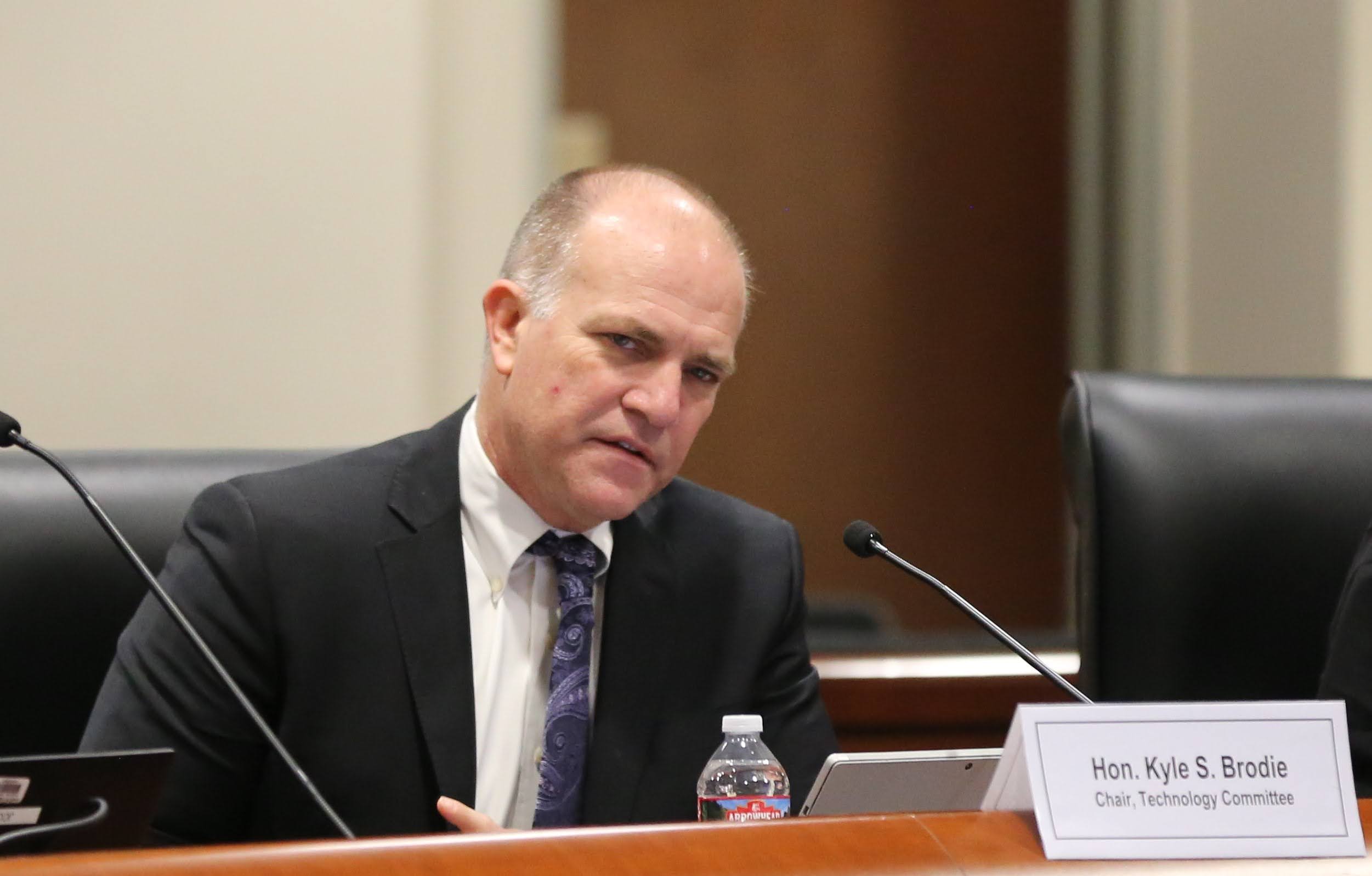 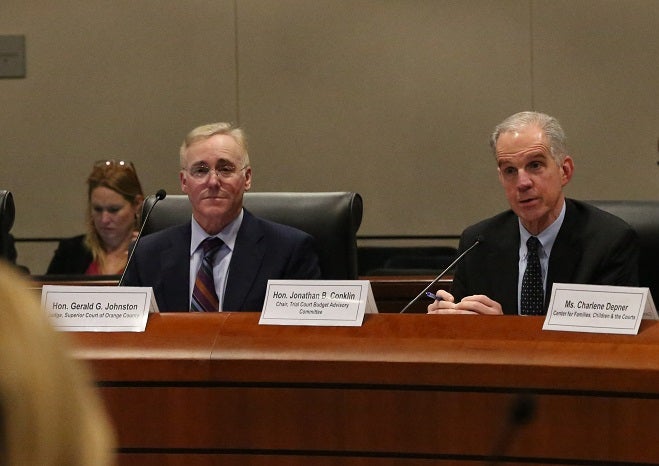 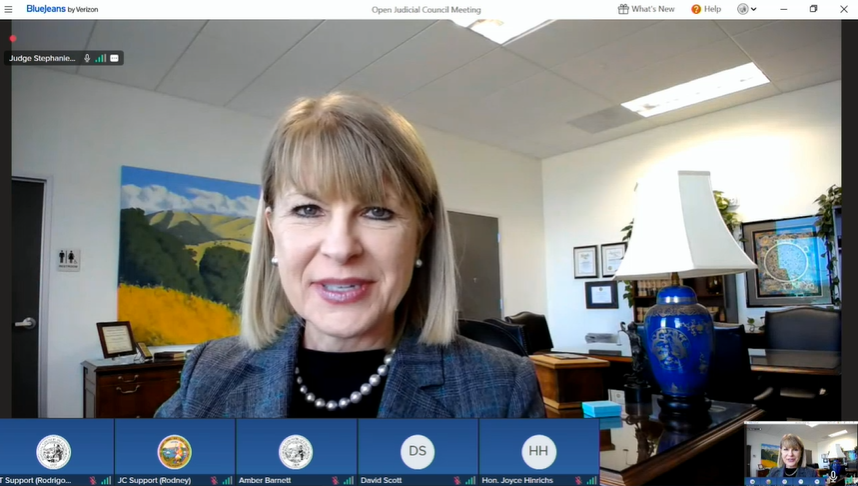 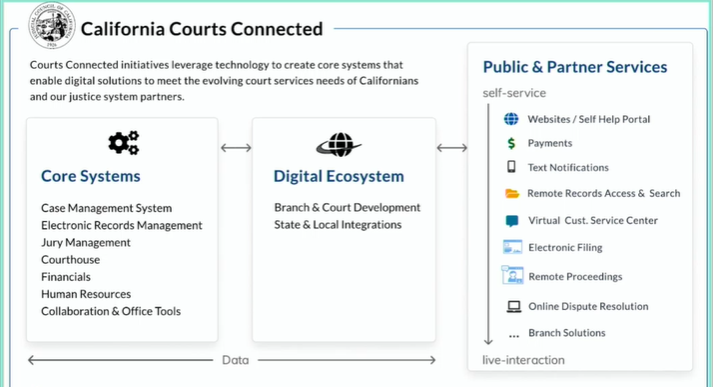 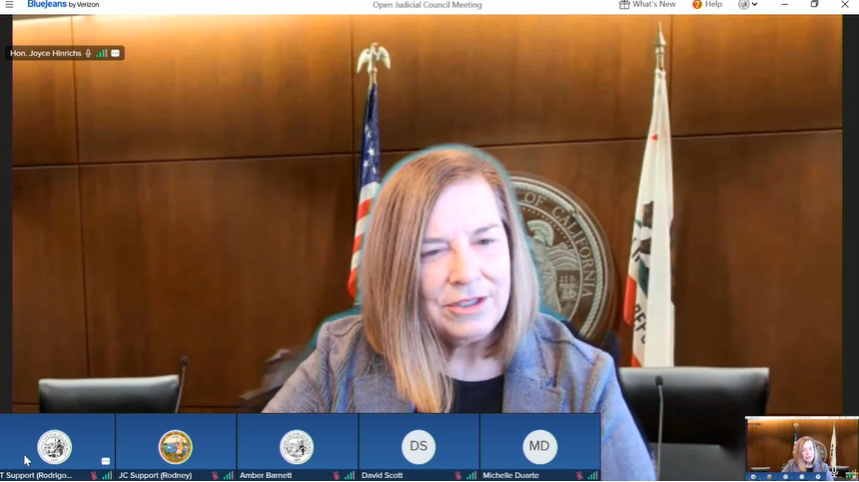