Joseph (Joe) Lane, the former Clerk/Executive Officer for the Court of Appeal, Second Appellate District in Los Angeles died at age 69 yesterday after a brief battle with cancer. His career with the appellate court lasted 39 years before his retirement in 2018.

The court’s Administrative Presiding Justice Elwood Lui commented, "The entire court family, particularly those in the second district are sadden by the death of our former colleague and friend. He served the court for nearly four decades, keeping us up with changes in court administration and helping to steer us in the right direction. We mourn his loss and send our sympathies to his family. He will be deeply missed.”

Lane received his BA with honors from California State University at Northridge in 1975. He joined the Court of Appeal, Second Appellate District as a deputy clerk and held that position from 1979 to 1987. He rose to Chief Deputy Clerk from 1988 to 1991, and then was appointed Clerk/Executive Officer of the court in January 1992, and served in that role until his retirement in September 2018.

Lane is survived by his by his son Peter and daughter Allison. A memorial service to celebrate his life will be held at a later date. 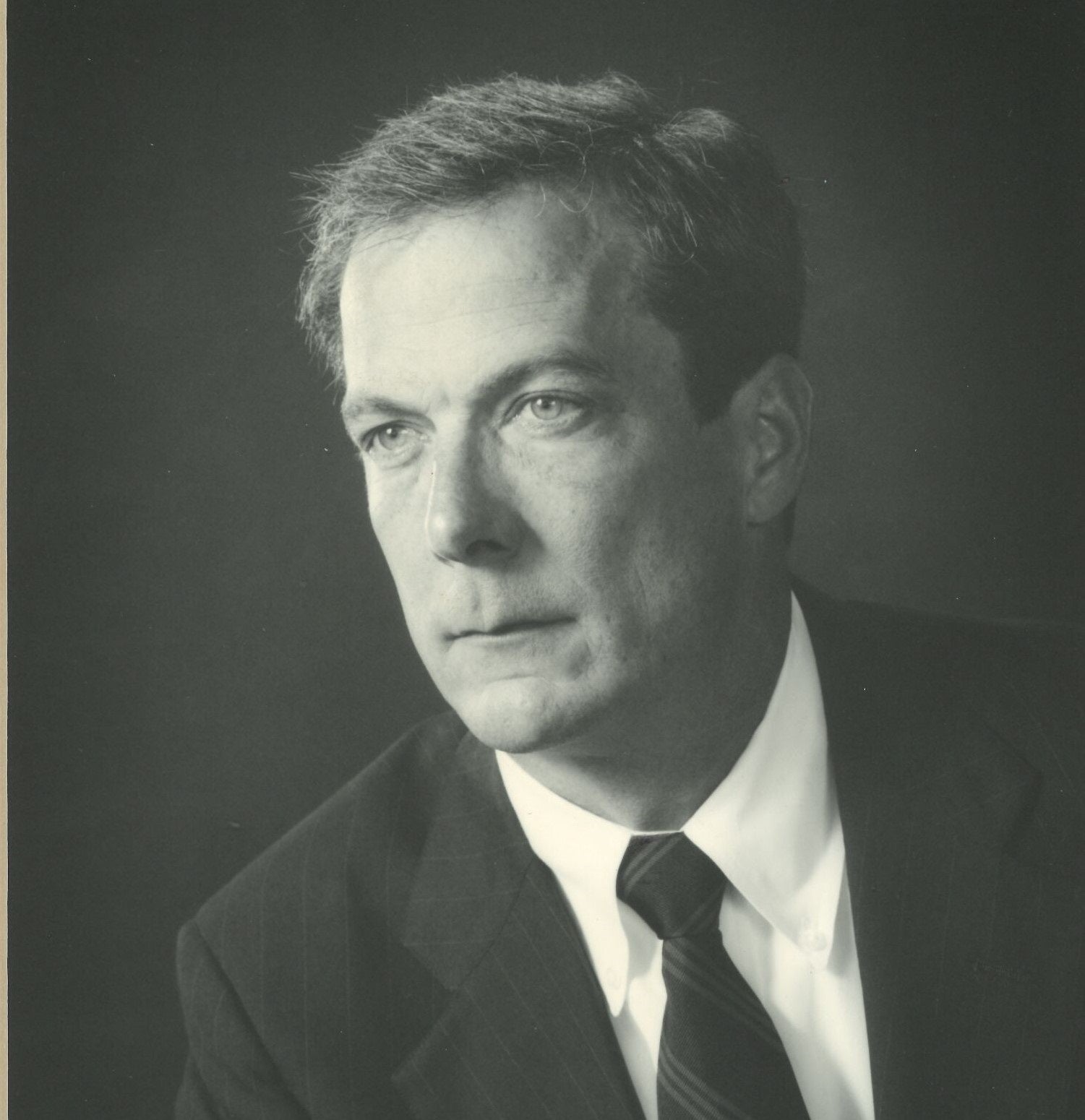