The Commission on Judicial Appointments will consider the appointment of Judge Teri L. Jackson to the First Appellate District on Jan. 21.
By Judicial Council Public Affairs

SAN FRANCISCO—A public hearing has been scheduled by the Commission on Judicial Appointments for Jan. 21 at 11 a.m. in the Supreme Court Courtroom, 350 McAllister Street, 4th Floor, in San Francisco, to consider the following appointment by Gov. Gavin Newsom: 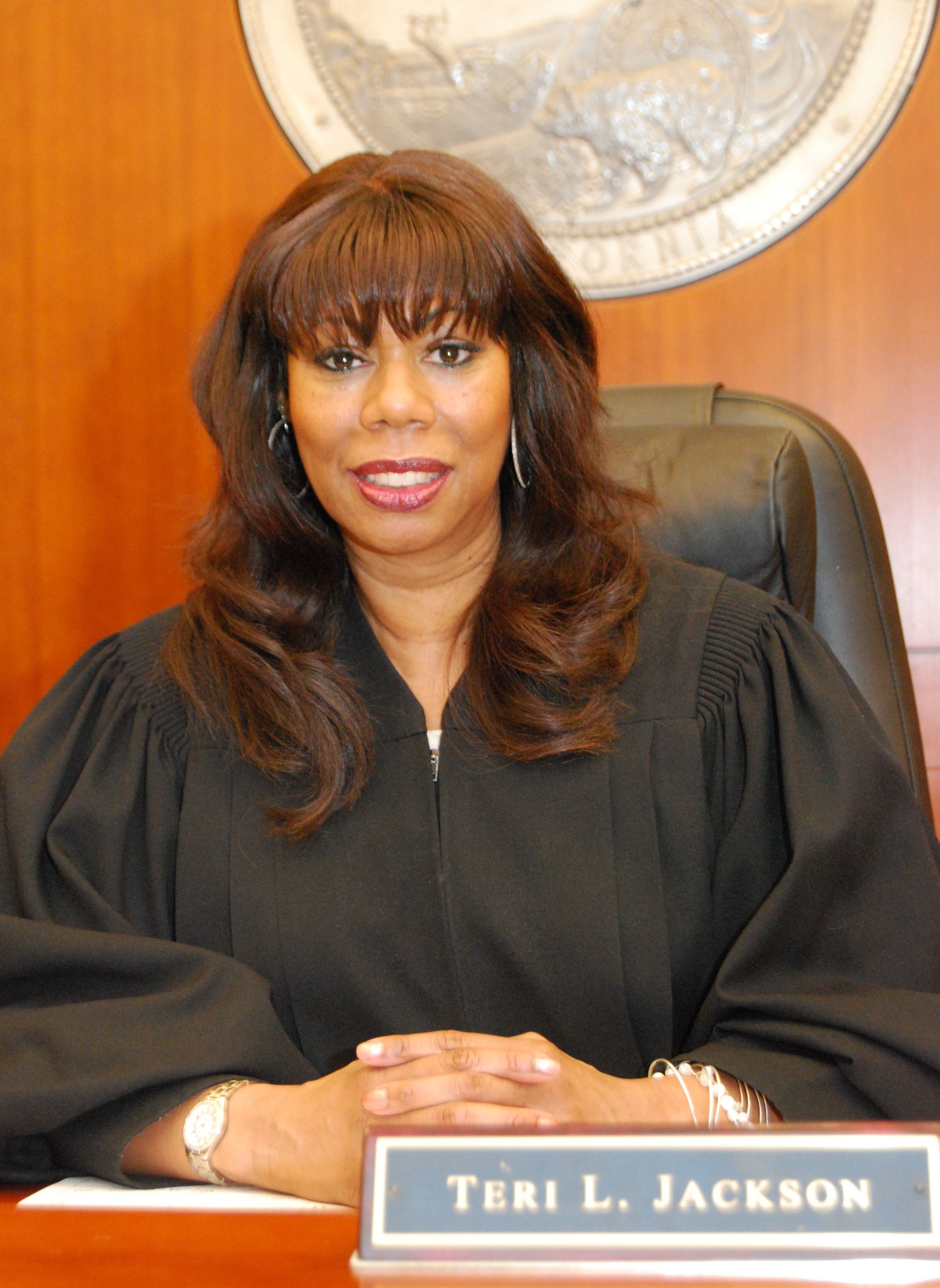 
Judge Teri L. Jackson was the first African-American woman ever appointed to the San Francisco County Superior Court when she was appointed by Gov. Gray Davis in 2002.

The state Constitution specifies that a gubernatorial nomination or appointment to the Supreme Court or a Court of Appeal is effective when confirmed by the Commission on Judicial Appointments.

Testimony and Comment
Anyone wishing to testify before the commission must state that request in writing and include a summary of the facts on which any testimony or opinion will be based. All requests must be received by the commission no later than 5 p.m. on Jan. 13.

The guidelines for the Commission on Judicial Appointments are published as an appendix to the California Rules of Court and are available on the California Courts website. 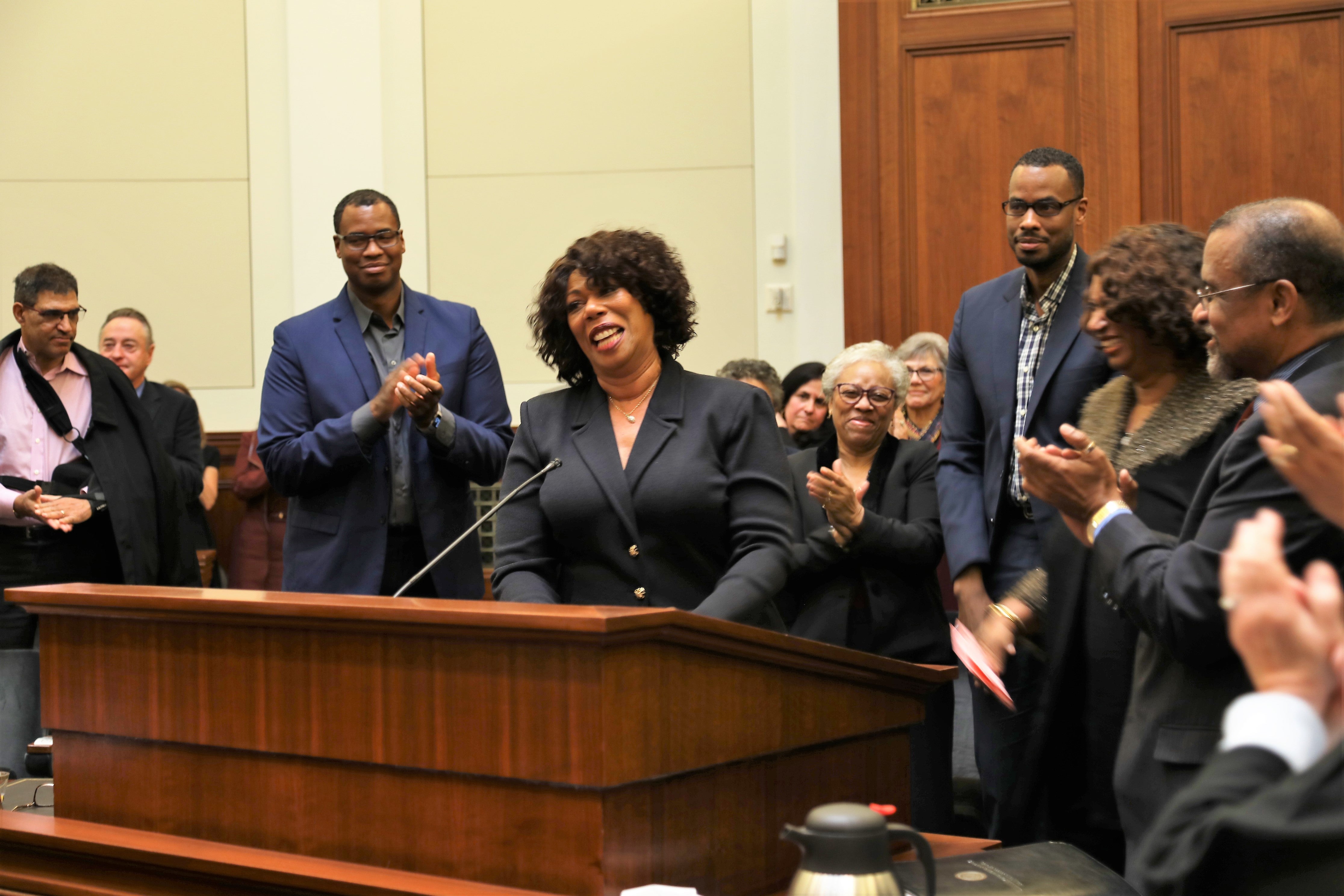