The Work Group to Enhance Administrative Standards Addressing Bias in Court Proceedings is charged with proposing amendments to standard 10.20 (Court’s duty to prohibit bias) of the California Standards of Judicial Administration.

The proposal focuses on:

The proposal is posted under Judicial Administration on the Invitations to Comment page of the California Courts website. Deadline for comments: June 25. 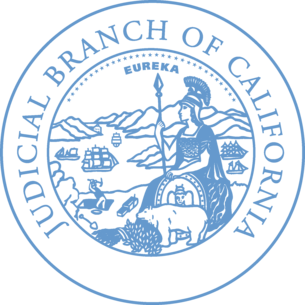